US and Japan avoid full collision in trade talks 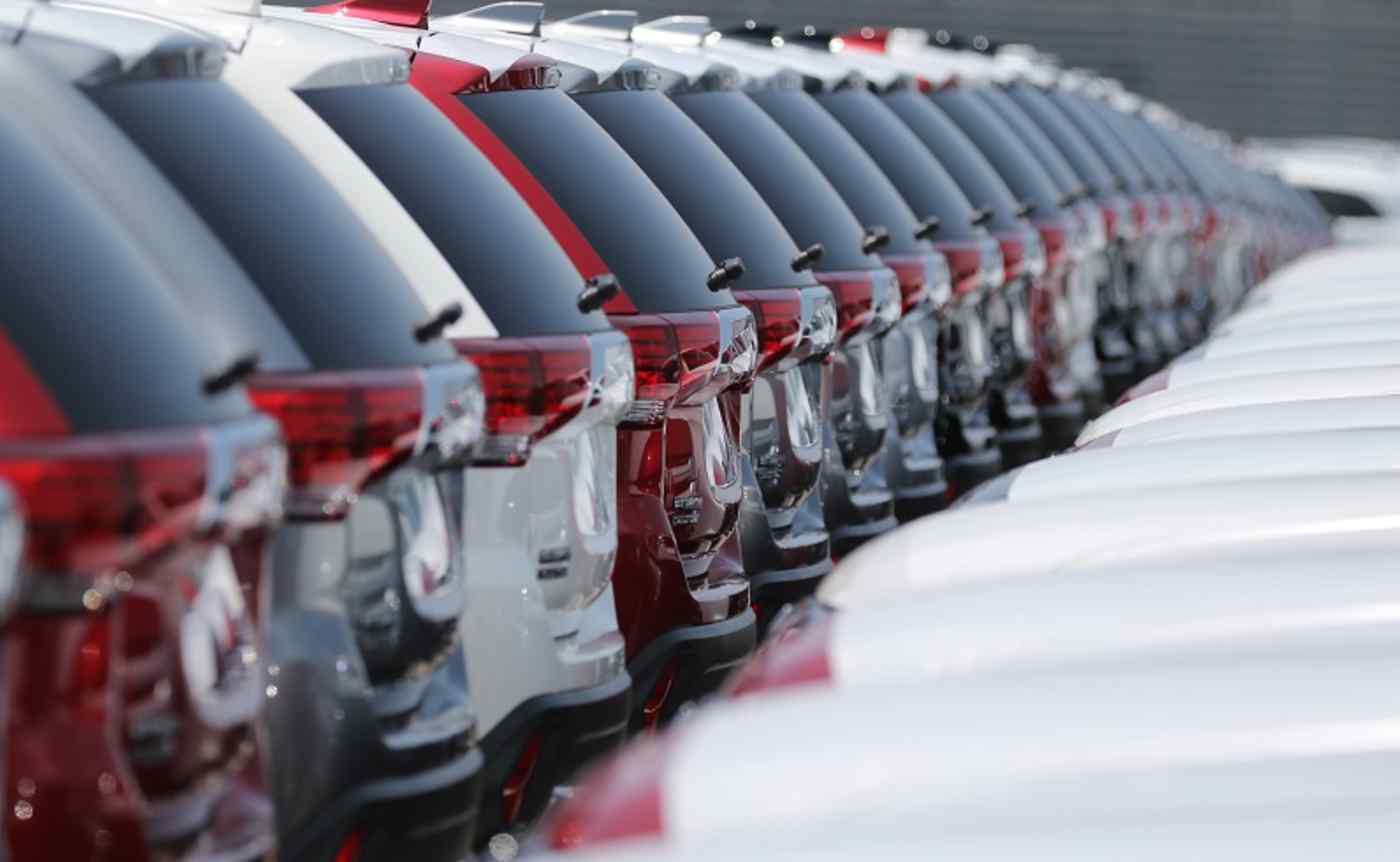 WASHINGTON -- The inaugural cabinet-level U.S.-Japan trade talks that ended on Friday failed to bridge differences over sensitive issues such as cars and agriculture. Yet the U.S. side avoided pressing the Japanese too hard and refrained from brandishing additional tariffs or ultimatums.

"In terms of individual issues, there was nothing that was decided," Japan's trade point man Toshimitsu Motegi told reporters after the two days of negotiations were concluded.

The Japanese delegation requested that the U.S. refrain from imposing additional tariffs on imported cars, which would have a devastating effect on Japanese carmakers. The U.S. side, headed by U.S. Trade Representative Robert Lighthizer, did not give a clear answer on the issue.

Japanese officials had feared the worst going into the meetings, since it marked the first discussion on what U.S. President Donald Trump calls "free, fair and reciprocal" trade -- code for making Japan import more American goods.

Tokyo was bracing for a Trump-style "take it or leave it": Agree to negotiating a bilateral free trade deal, or face a tariff hike on imported Japanese autos. Therefore, some in the Japanese government expressed relief after the meeting ended Friday that "progress" had been made on the auto tariff issue. But with Trump facing congressional elections in November, he is likely to drive a harder bargain at his coming summit with Prime Minister Shinzo Abe, expected in late September.

Japan favors multilateral agreements like the Trans-Pacific Partnership over the two-way deals that Trump prefers. While this considerable gap between their positions remains, both sides avoided getting into topics that could trigger a rupture.

"Japan and the U.S. agreed to continue discussions based on mutual trust," Motegi told reporters. The words "mutual trust" were a key phrase that the Japanese delegation wanted in the draft document summarizing the first day's talks. Motegi continued to raise the term in the news conference later.

"The American side understands the significance of inserting that phrase," a Japanese government source said. "It means you don't do anything that would betray that trust, such as raising auto tariffs while the negotiations are going on."

Motegi told Lighthizer during the talks that "there is no point debating whether the format of the trade deal is a Free Trade Agreement or not." His counterpart seemed to agree, according to a person familiar with the negotiations.

Only about two weeks earlier, Lighthizer told Congress that "we ought to be negotiating" an FTA with Japan, but he apparently chose not to risk pressing this point with the Japanese. 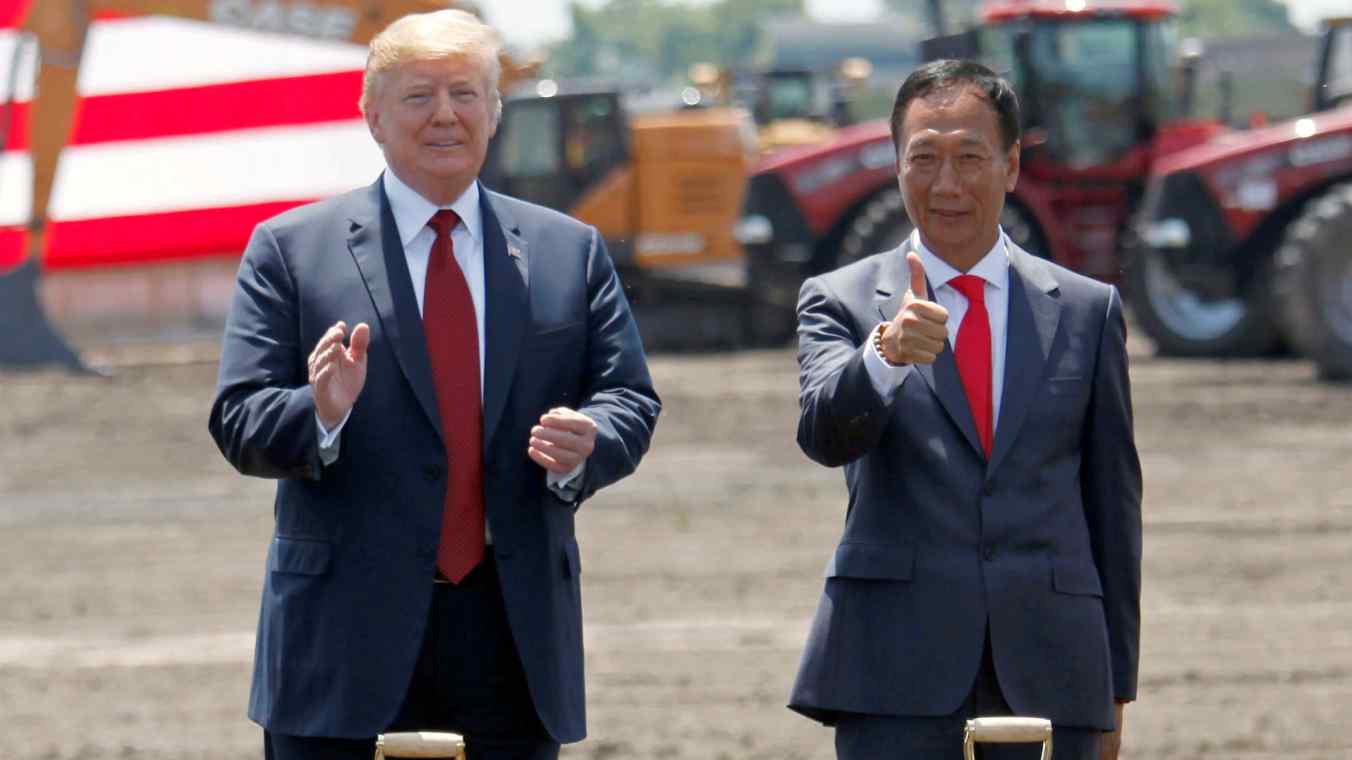 Asian companies must not be fooled by 'Made in America' mirage

The trade war -- what is not in the price

The Trump administration's top trade priority is renegotiating the North American Free Trade Agreement with Canada and Mexico. Before sitting down for the second day of talks with the Japanese delegation, Lighthizer met with Mexico's economy secretary, Ildefonso Guajardo Villarreal. Fighting trade wars on too many fronts at once could leave the administration overstretched and fail to produce any results to show voters ahead of the elections.

"What is important for Japan is to avoid being forced into a short game where it has to deliver a response and results by the U.S. midterm elections in November," said Hiroshi Watanabe, president of the Tokyo-based Institute for International Monetary Affairs.

Wendy Cutler, a former acting deputy USTR who worked on the TPP negotiations, said, "It’s important for Japan to remind the U.S. government of the extensive automotive investments in the U.S. by Japanese companies, the fact that it has zero tariffs in this sector, and its willingness to eliminate nontariff measures." Those barriers include safety standards that U.S. critics say are designed to exclude foreign cars.

Cutler also suggested that Japan "agree to implement the bilateral automotive deal it reached with the United States under TPP."

The risk remains that the American position will harden as an expected September summit between Trump and Abe approaches. The president could reject Lighthizer's negotiating style as too weak and instead wield the threat of auto tariffs, as he has against the European Union. Toyota Motor, Japan's biggest automaker, has warned that higher tariffs would hurt consumers by raising the cost of its American-made cars.

Abe, who faces a race for another term as leader of Japan's ruling Liberal Democratic Party in September, must also contend with the likelihood that the U.S. will demand greater access to Japanese agricultural markets than Tokyo was willing to grant under the TPP. That would require a politically draining campaign to win over Japan's vocal farm lobby.

Nikkei staff writers Taisei Hoyama in Washington and Mari Ishibashi in Tokyo contributed to this report.