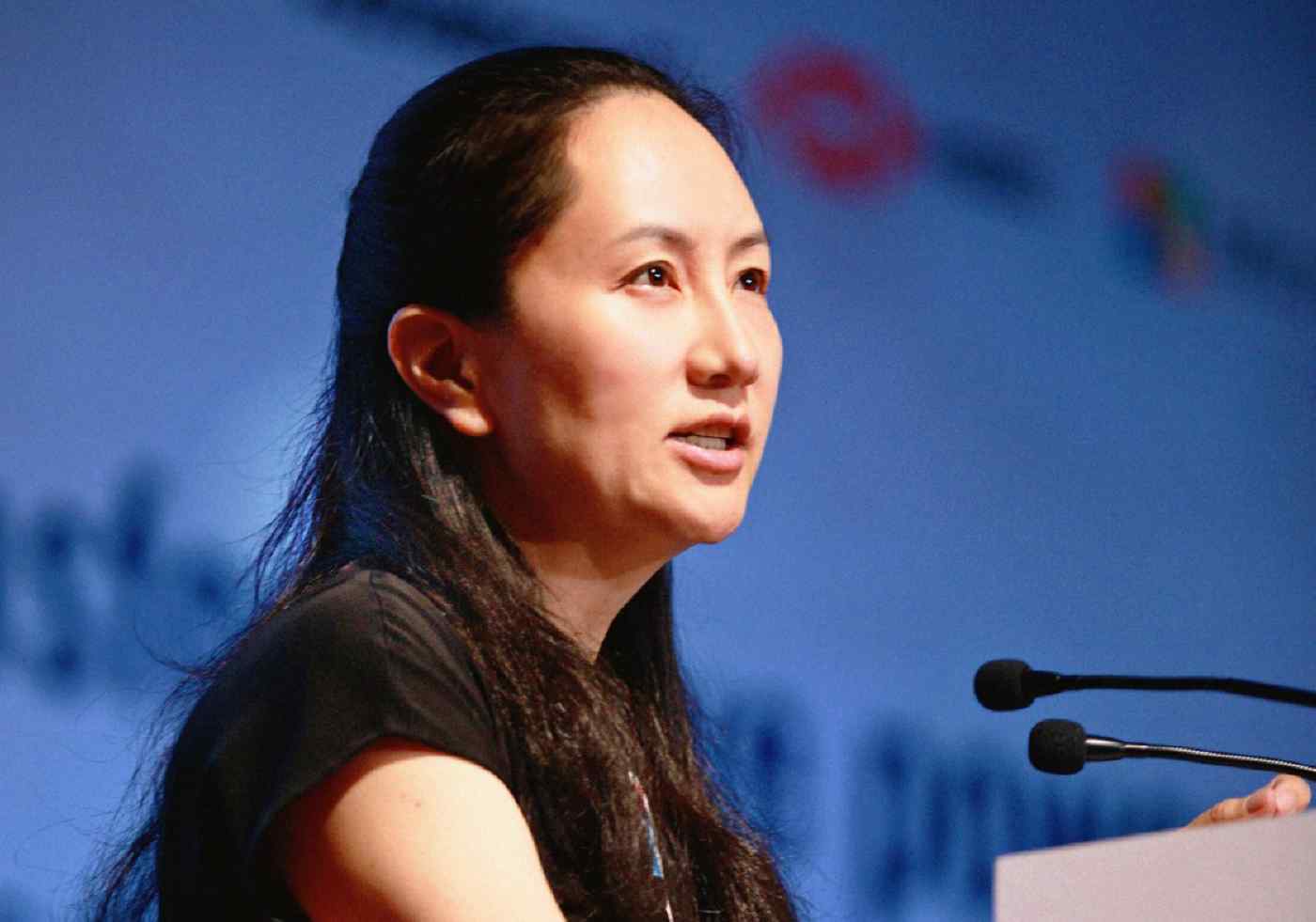 This news comes a day after the U.S. Justice Department unsealed a suite of criminal counts that charge Meng and the Chinese telecommunications equipment company with skirting American trade sanctions on Iran, as well as stealing trade secrets. The date the extradition request was received has not been made public.

The Canadian justice ministry now has until March 1 to decide whether to honor the extradition request, according to local media. If approved, the request then moves to a judicial hearing. Meng has the option of objecting to the court's decision. The legal process could take years to conclude, according to Canadian media.

Meng, who is currently out on bail in Canada, appeared in a British Columbia court Tuesday and apparently argued about modifications in her bail terms. Canadian agents detained her on Dec. 1 at the request of the U.S. Huawei denies the allegations contained in Monday's indictments from the U.S. Justice Department.