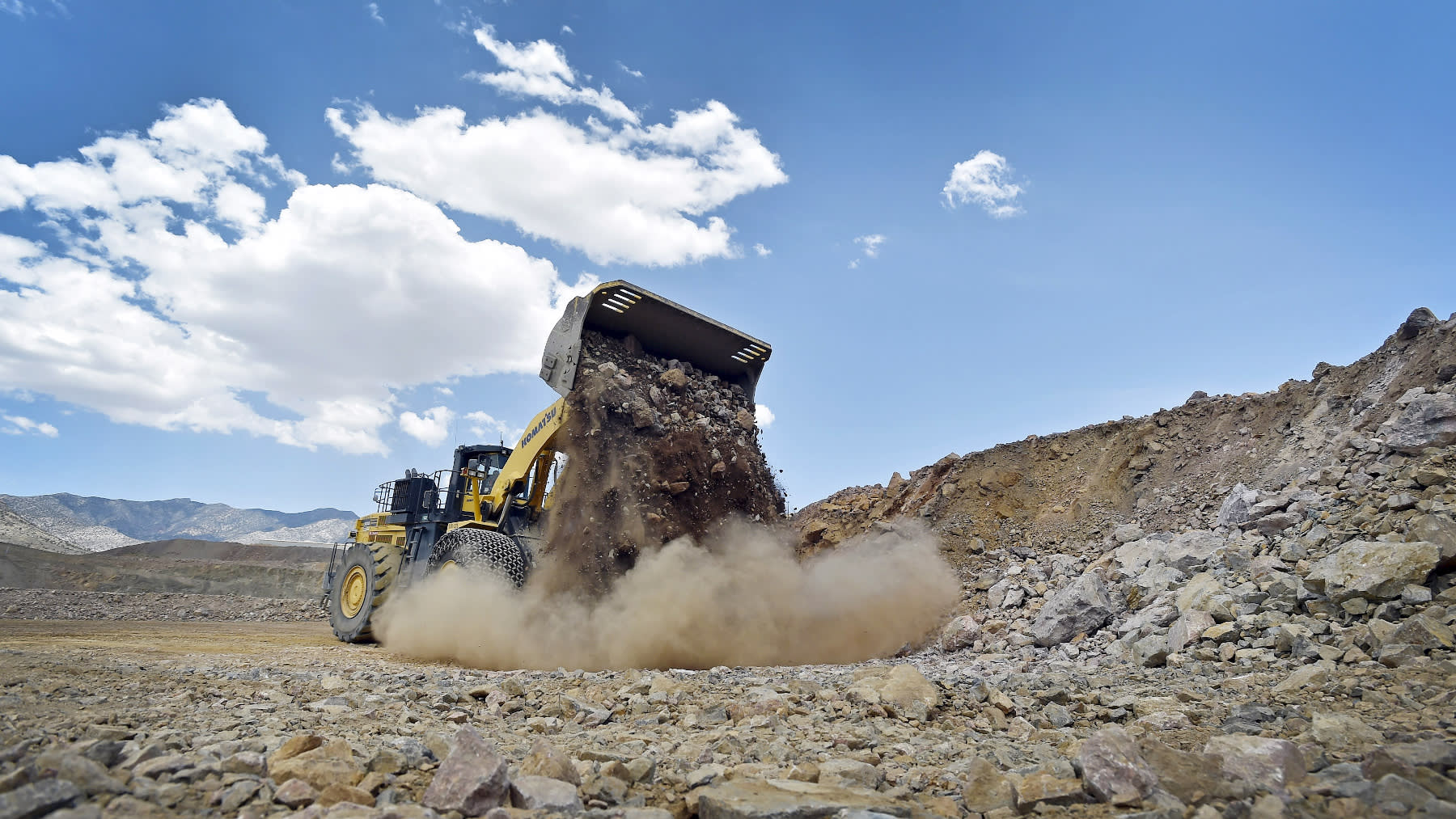 The legislation calls for the establishment of a privately funded and operated cooperative to build a fully integrated domestic rare-earth value chain.

A co-op would bring companies together to keep production costs low, all while enjoying an antitrust exemption. Such a formula will empower American producers to take on Chinese rivals benefiting from state subsidies, Rubio believes.

"We must shift our policies to restore the competitiveness of critical American industries for the 21st century," Rubio, who is known for his hawkish stand on China, said in a statement Thursday.

"Continued U.S. dependence on China for the mining and processing of rare earths and the manufacture of those metals into useful products is untenable," Rubio said. "It threatens our national security, limits our economic productivity, and robs working-class Americans of future opportunities for dignified work." 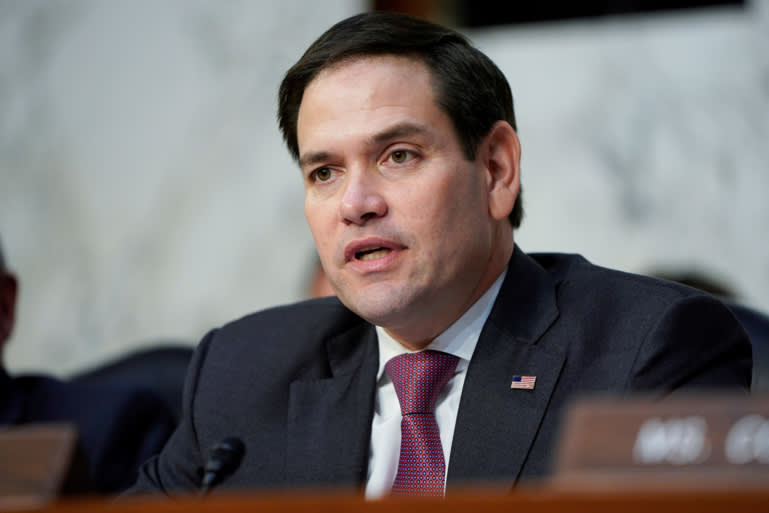 Per the bill, the co-op will produce rare-earth products as needed by its members and is allowed to sell surplus goods to outside buyers. As a cooperative is typically owned and operated directly by those who use its products and services, management has more incentive to improve their quality. Such a model is often used in food and utility industries to add accountability while keeping the supplier private.

"We can’t beat China by playing their game, which is why this bill harnesses the American cooperative model as a time-tested way to correct for failed markets without relying on heavy-handed federal intervention," Rubio said.

The co-op may receive foreign investment, the bill said, but only upon approval from the Committee on Foreign Investment, which is placing increasing scrutiny on Chinese investment in the U.S.

China produces some 70% of the world's rare earths, which are critical to manufacturing parts used in products ranging from electric vehicles to military equipment. The U.S. imports 80% of such minerals from the Asian country.

Amid heightened trade tensions between Washington and Beijing, China last month signaled potential restrictions on its rare-earth metal exports, which could cause disruptions across high-tech industries' supply chains.

To reduce reliance on Chinese rare-earth metals, the U.S. Department of Commerce in June made 61 recommendations -- including stockpiling, catalyzing exploration, and relaxing domestic mining regulations.

The production of rare earths, which generate radioactive wastes, has been more difficult in the U.S. than in China, where environmental standards have been relatively lax.

The U.S. reserve of rare earths is 3% of China's, according to the U.S. Geological Survey.