US businesses say they face retaliation in China amid trade war 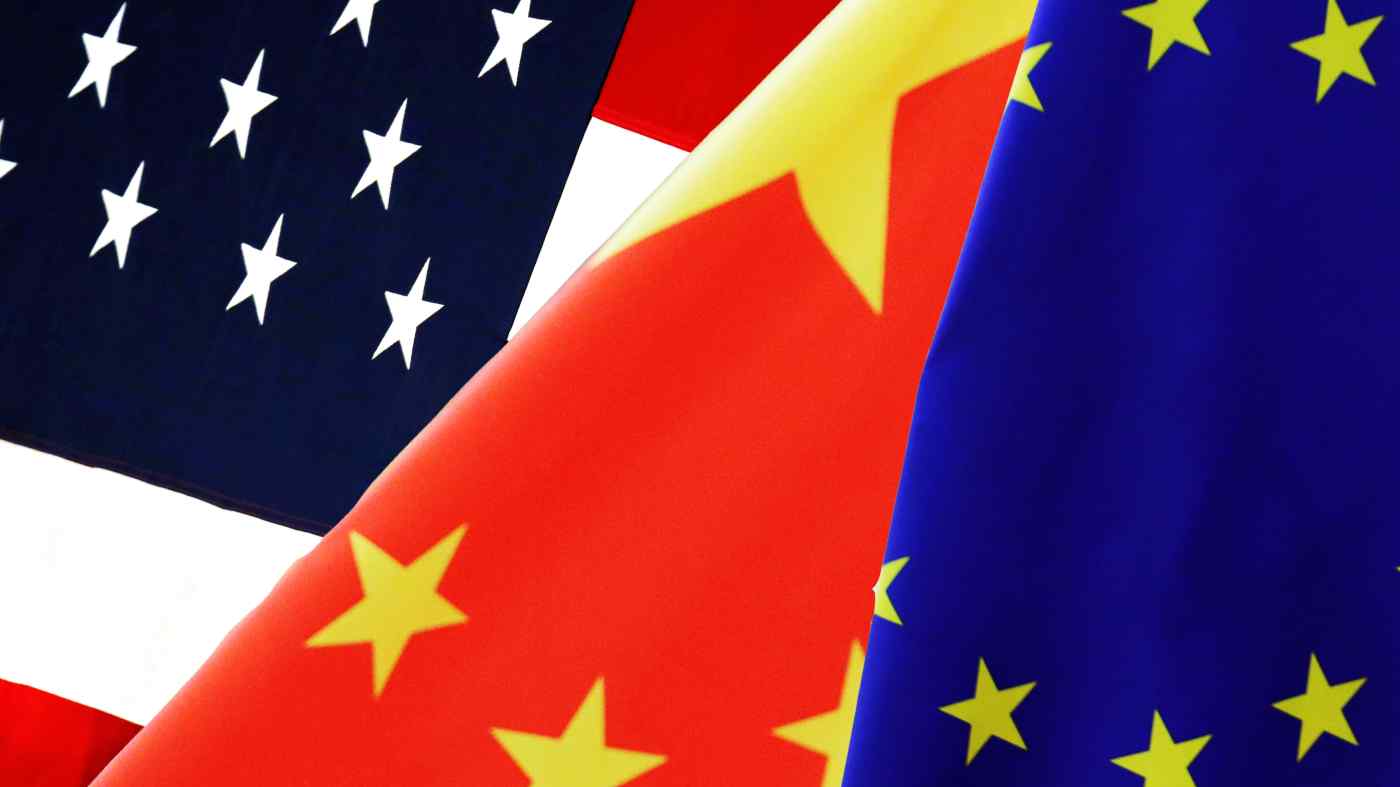 In particular, U.S. manufacturers complained of poorer demand and higher operating costs as a result of the new tariffs, according to a report released on Wednesday by the American Chamber of Commerce in China.

Some of the 250 companies surveyed said they even experienced non-tariff retaliatory measures that include delayed customs clearance and increased bureaucratic oversight.

Increasingly, companies are considering whether to focus only on serving the domestic market and holding on to investment decisions.

"Such strategy constitutes a rational choice for many companies to insulate themselves from the effects of tariffs, while maintaining their ability to pursue domestic market opportunities," the report said.

The industry group, which conducted the study one week after the U.S. raised import duties on May 10, said some of the survey's respondents are considering relocating out of China, citing Southeast Asia and Mexico as possible destinations.

A separate study released on Monday by the European Union Chamber of Commerce in China said companies reporting cases of compelled technology transfers to maintain market access increased to 20%, compared with 10% two years ago.

Beijing responded to the latest trade move by Washington by raising tariffs on $60 billion worth of imports from the U.S.

President Donald Trump, among other criticisms, had accused the Chinese government for mistreating foreign companies operating in China through forced technology transfers.

The China Daily, the Communist Party newspaper, in an editorial on May 18, denied Trump's accusation, saying it was "fabricated through thin air."

Analysts said the trade war has only added to the woes of foreign companies operating in China.

"The overall business environment to foreign firms in China for the past few years has become increasingly unfriendly," Christopher Balding, associate professor at Fulbright University in Vietnam, told the Nikkei Asian Review, saying that Chinese authorities have failed to deliver on their promises to reform and open the market.

"There is a lot of evidence to support the idea that China is punishing companies and countries for what China believes is bad behavior," he said. Instead of targeting U.S. companies operating in China, however, Balding said what appears to be happening is that "China is retaliating against countries and firms they believe are siding with the United States."

China earlier this year restricted Australian coal imports in a move widely seen as retaliation against the country's ban on using Chinese technology giant Huawei Technologies' products to build its 5G network. In March, Beijing revoked the import permit for one of Canada's largest canola oil companies, and some observers suspected it was triggered by the country's arrest last year of Sabrina Meng Wanzhou, Huawei's chief financial officer.

Balding believes the trade dispute is accelerating foreign companies' shift away from China, as he has observed an increasing number of expatriates moving into Vietnam, whose industries are not restricted to traditional manufacturing.

But a Goldman Sachs report published last week suggests that the trade war has limited impact on U.S. companies that have business with China. The report said companies in the S&P 500 only generate about 2% of their sales explicitly from China, and that 70% of sales were recorded within the U.S.

But there is a bigger fear on the profitability of U.S. companies, as Goldman estimates a 25% tariff on all imports from China could lower the average earnings per share of S&P 500 companies by as much as 6%, and the companies will have to adjust their supply chains as well as pass along the costs to consumers. In the European Union Chamber of Commerce in China survey, the forced technology transfers were seen in high-value, cutting-edge industries that include chemicals and petroleum, medical devices, pharmaceuticals and the automotive sector. Nearly two thirds of the respondents that identified forced technology transfers said it happened in the past two years, while a quarter said it was still taking place during the study period in January.

"This is something you have not seen anywhere," said Cargo D'Andrea, the chamber's representative in Shanghai. "[That] you should bring in technology so that you will have more market share and easier [access] to financing," he said.

In sectors that are closed to foreign majority ownership, European companies had no choice but to forge joint ventures with local companies. "Some companies have been forced to hand over sensitive technology to partners that later compete with them in China and other markets," the report said.

Optimism on growth over the next two years fell to 45%, compared with 62% last year. Even so, a majority of the European respondents consider China as a top 3 destination for present and future investment.

Likewise, over half of the respondents in the AmCham China survey hoped the U.S. and Chinese governments would work out a deal to address structural issues in order to create a more level playing field.