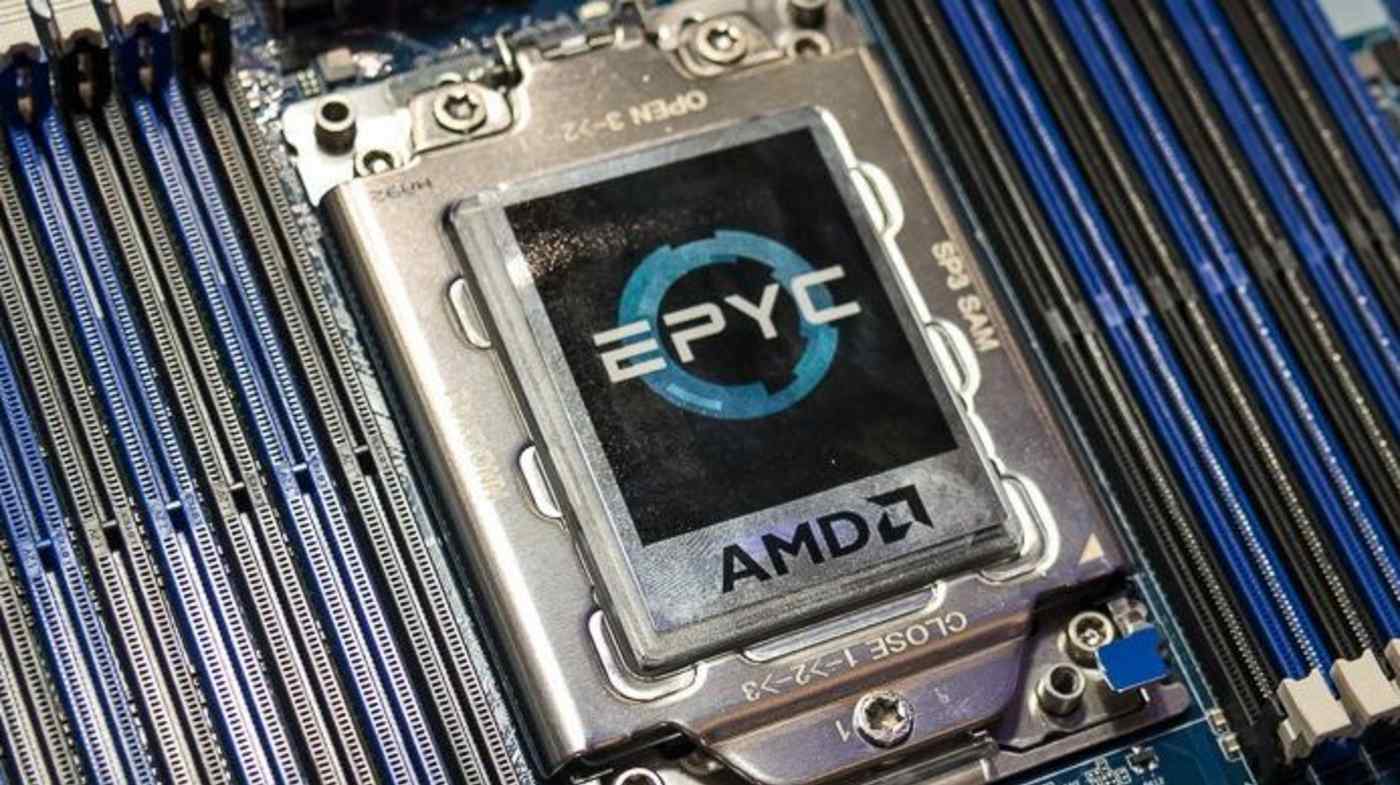 TAIPEI -- U.S. chipmaker Advanced Micro Devices has no plans for new technology licenses to its Chinese state-controlled joint venture partner, its chief executive said Monday, indicating for the first time that the partnership will not extend beyond the first-generation technology amid the trade war between Washington and Beijing.

"We are not discussing any additional technology transfers," CEO Lisa Su said in Taipei on the sidelines of the Computex tech expo and trade show.