US considers dropping some tariffs on China 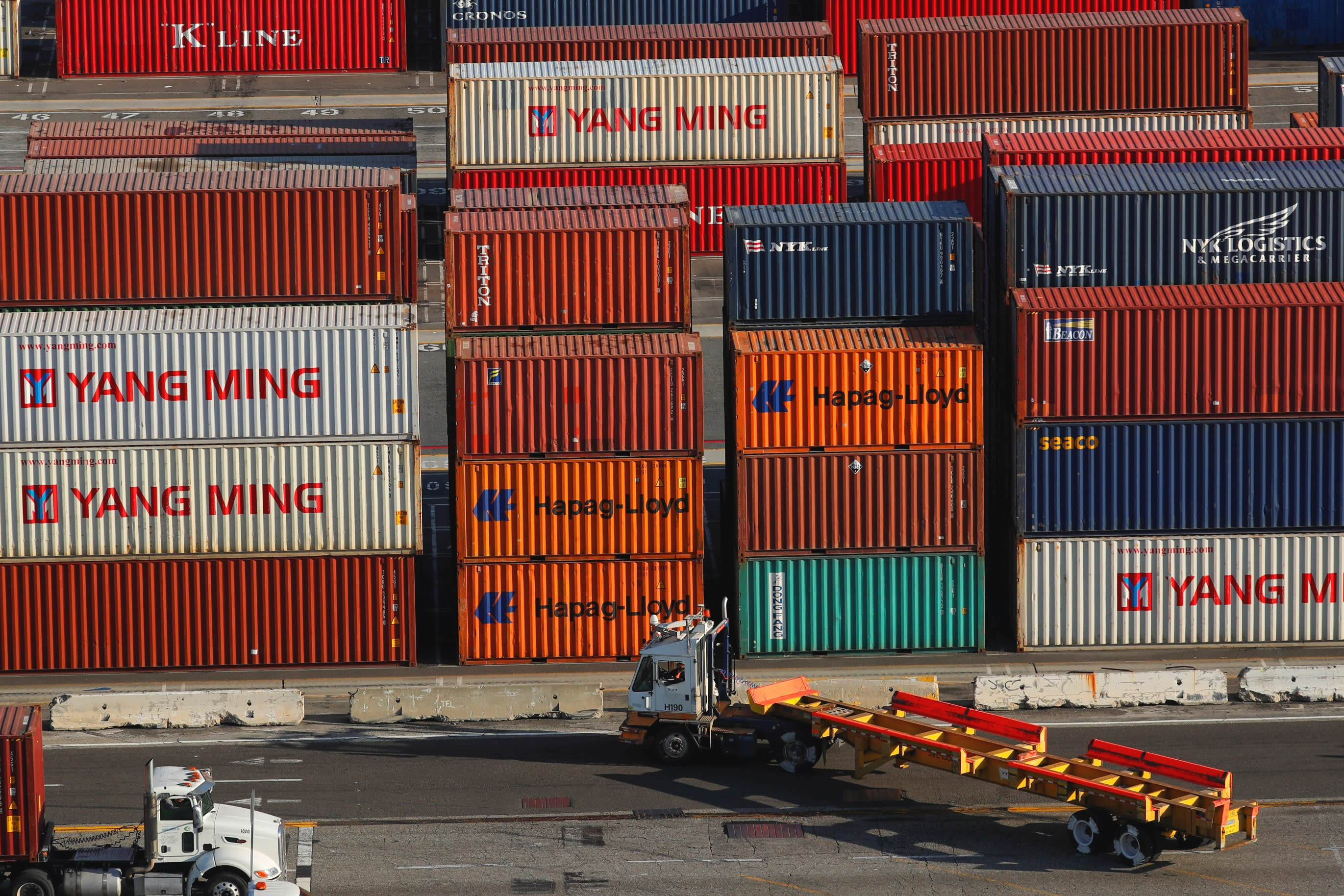 A port in Los Angeles: Washington would likely expect something in return for easing tariffs on China, such as stronger intellectual property protection for U.S. companies.   © Reuters
November 5, 2019 11:12 JST | North America
CopyCopied

WASHINGTON (Financial Times) -- Trump administration officials are debating whether to remove some existing tariffs on Chinese goods as a concession to seal a partial deal that would pause the trade war with Beijing as early as this month.

According to five people briefed on the discussions, the White House is considering whether to roll back levies on $112bn of Chinese imports -- including clothing, appliances, and flatscreen monitors -- that were introduced at a 15 per cent rate on September 1.

Such a move by the US would meet a core demand from Beijing as negotiators from the world's two largest economies work out the terms of a ceasefire to be signed in the coming weeks by Donald Trump, the US president, and Xi Jinping, his Chinese counterpart.

But Washington would likely expect something in return, including beefed up provisions on the protection of intellectual property for US companies, greater certainty on the scale of Chinese purchases of US farm products, and a signing ceremony for the agreement on American soil.

Washington has already suspended a planned increase in tariffs on $250bn of goods from 25 per cent to 30 per cent that was due to take effect on October 15, after a visit from top Chinese negotiators to the US capital in early October.

US officials have also suggested that Beijing could avoid the planned imposition of tariffs on $156bn of mostly consumer goods due to hit at the height of the holiday season on December 15, if it struck a deal with Washington.

Officials in Beijing have been demanding that Washington take a further step and retract some existing levies on Chinese goods for the first time since the beginning of the trade war between the two countries in early 2018, as the limited agreement draws closer. It is a step that has been resisted by Trump officials so far.

One person familiar with the matter cautioned that although there was a growing consensus within the Trump administration that they have to make a concession on existing levies, it was unclear whether the US president himself would sign off, so the rollback may not materialise.

Plans for Mr Trump and Mr Xi to sign what the US president has dubbed a "phase one" agreement at the Asia-Pacific Economic Cooperation summit in Chile on November 17 were thrown off course by the cancellation of the event due to the civil unrest there. Officials have been scrambling to find alternative venues ever since, with Brazil and the US considered the most likely options.

Within the US, the states of Hawaii and Alaska have been mooted, along with Iowa, a key state in the presidential election whose agricultural exports have been hit by the trade war and which could benefit if Beijing agrees to restart purchases.

If a rollback of existing levies were a part of the truce, the deal would have a broader beneficial economic impact at a time when officials around the world are fretting about a global slowdown in growth.

Myron Brilliant, the head of international affairs at the US Chamber of Commerce, the business lobby group, said that there were incentives for both China and the US to reach a pact along those lines.

"Each side has decided that getting to this deal is important at this point and to get there is going to require some concessions. The administration is going to have to show some leg on tariffs and the Chinese are doing to have to accept a more robust IP chapter," Mr Brilliant said.

Hawks in Washington within the administration and on Capitol Hill may object that the US would be losing leverage by rolling back existing tariffs and expose Mr Trump to accusations that he caved too easily to Beijing as he heads into the 2020 re-election campaign.

"Rolling back existing tariffs is risky for Mr Trump," said Derek Scissors, a resident scholar at the American Enterprise Institute. "Right now he can point to a falling trade deficit with China as undoing some of the damage he campaigned so strongly against in 2016. Removing tariffs and seeing the deficit rise would allow Democrats to say he lied to voters."