US fortifies wall against Chinese investment 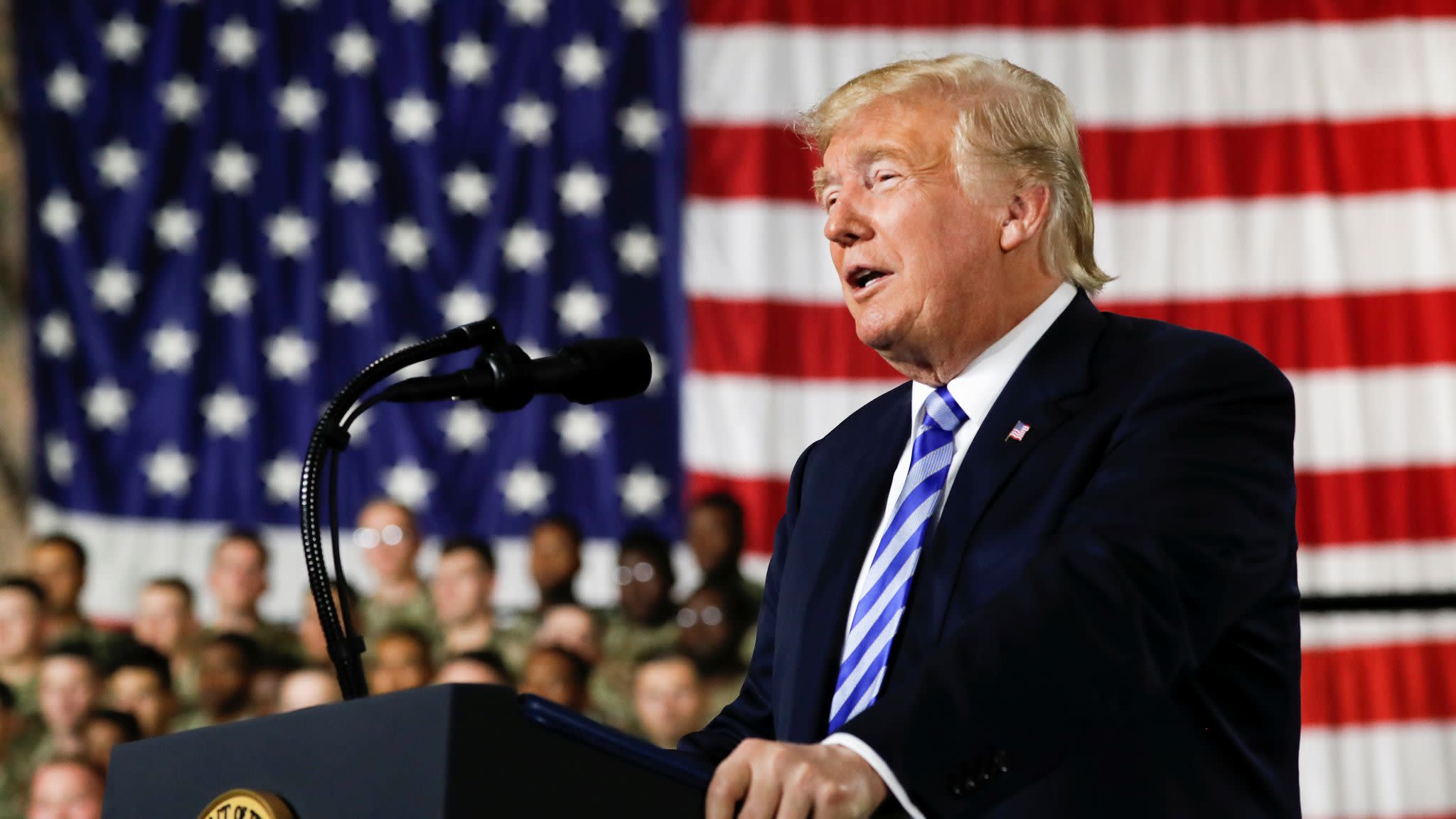 WASHINGTON -- The U.S. is tightening scrutiny of foreign investments, aiming to protect sensitive technology from China as the two economic superpowers vie for tech supremacy.

The omnibus defense bill signed by President Donald Trump on Monday expands the role of the Committee on Foreign Investment in the United States. The little-known interagency committee, led by the Treasury Department, has the power to scuttle multibillion-dollar deals by advising the president to block foreign investments that pose national security risks.

The bill incorporates the Foreign Investment Risk Review Modernization Act to broaden CFIUS' jurisdiction beyond deals involving ownership changes to deals that include only minority stakes. The committee can now block infrastructure and real estate deals. In addition, the Defense Department and intelligence community will have a greater say in who can and who cannot invest in the U.S.

The Treasury Department will hammer out the details of implementation going forward. Investments that allow foreign individuals access to technical information that has not been made public will be subject to review by CFIUS. It will also scrutinize deals involving investment funds, with an eye toward the state-backed Chinese funds buying into Silicon Valley tech startups.

Though CFIUS' scope includes investments from all foreign countries, Congress had China firmly in mind with this legislation. Unlike Trump's tariffs on Chinese imports, this apparent salvo in the trade war enjoyed broad bipartisan support among lawmakers. And this move may have longer-lasting effects than those duties, prolonging Sino-American frictions over technology. The U.S.-China Economic and Security Review Commission, which advises Congress, had since 2016 recommended beefing up CFIUS to deter acquisitions of American companies by Chinese state-owned enterprises.

Losing access to Chinese money may make fundraising more difficult. But the risk of the U.S. losing its technological and military advantages is greater, an American tech lobbyist argued.

Taking a cue from Congress and the White House, CFIUS has already ramped up reviews of proposed Chinese investments. Alibaba Group Holding affiliate Ant Financial scrapped in January its planned acquisition of U.S. money transfer company MoneyGram International after the committee expressed concerns about the deal.

The heightened scrutiny is essentially freezing out Chinese investors. Chinese foreign direct investment in the U.S. dropped more than 90% on the year to just $1.8 billion in the six months through June, according to the U.S.-based Rhodium Group. Reports emerged Friday that CFIUS ordered China's HNA Group to divest itself of its majority interest in a New York City building near Trump Tower, where Trump maintains a private residence.