BEIJING -- The U.S. and China wrapped up three days of working-level trade talks here on Wednesday on a positive note, raising hopes that a deal will be reached to open up the Chinese market to additional American exports.

The talks "focused on China's pledge to purchase a substantial amount of agricultural, energy, manufactured goods, and other products and services," the office of U.S Trade Representative Robert Lighthizer said the same day, adding that the sides discussed "ways to achieve fairness, reciprocity and balance in trade relations." The statement said the American delegation will "report back to receive guidance on the next steps," giving no further details.

China's commerce ministry also released a brief statement on Thursday, describing "extensive, in-depth and detailed exchanges on trade and structural issues of common concern, which promoted mutual understanding and laid a foundation for the resolution of each others' concerns."

The two sides appear to be closing in on a time frame and what products will be included in a proposal to boost imports from the U.S. by $1.2 trillion, which was first pitched by the Chinese at the December summit in Argentina. Soybeans and natural gas are the main candidates for the expansion.

Beijing had reportedly proposed increasing American agricultural and energy imports by $200 billion a year during ministerial-level talks last June. It is believed the new breakthrough is based on that overture. China has favored boosting imports if it will ward off additional tariffs from the U.S.

The three-day talks also focused on structural issues the U.S. has complained about, such as intellectual property protection, forced technology transfers and subsidies to state-owned enterprises. Beijing has offered proposals on intellectual property theft and tech transfers that may help bridge the gap, according to an informed source close to the negotiations.

The details are unclear, but China moved to strengthen intellectual property protections in December through a set of reforms. There is a proposal to increase fines for patent violations as well as a draft law on foreign investment that would ban forced technology transfers.

"I expect that there will be a restraining effect against compulsion by local governments," said a lawyer well versed in protecting intellectual property rights of foreign businesses. 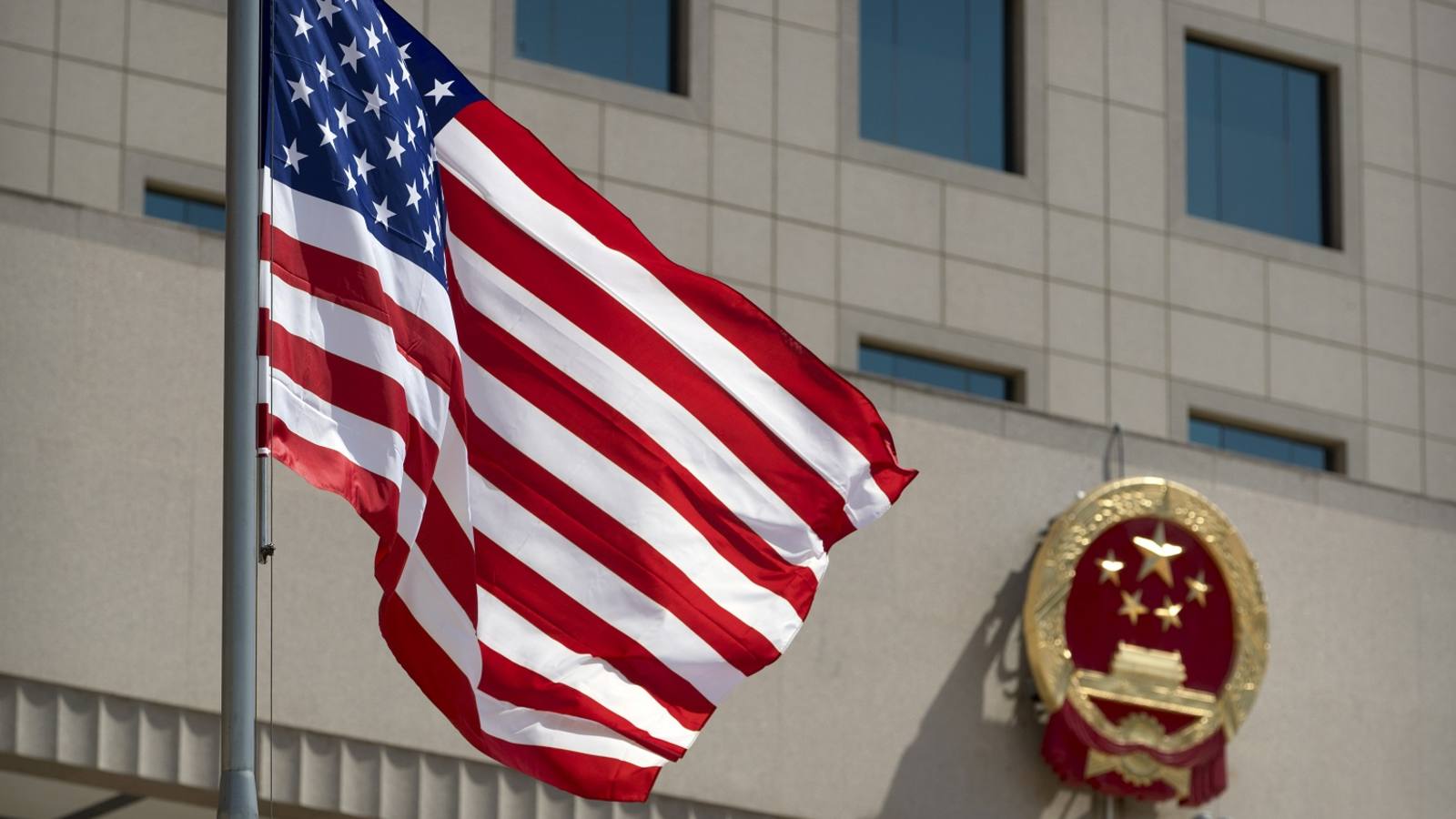 Statement on US trade delegation's meetings in Beijing

It is likely that U.S. negotiators, led by Deputy Trade Representative Jeffrey Gerrish, welcomed the reforms during talks with the Chinese team headed by Vice Commerce Minister Wang Shouwen. The talks were originally scheduled for two days but were extended into Wednesday, which was taken as a sign of progress. Previously, a U.S. government source told Nikkei the discussions could be extended if the Chinese came forward with worthwhile proposals.

On the other hand, the two sides remain far apart on China's subsidies to state-owned companies. The one-party state is reluctant to make concessions on this issue given that it is at the heart of its economic structure.

Beijing seems to be making that point by accelerating funding to the semiconductor industry through a dedicated state fund connected with "Made in China 2025," the initiative to develop the nation's high-tech sector.

Both the U.S. and China are playing up the progress of the trade talks with an eye on slumping stock markets on both sides of the Pacific. Beijing has indicated that hopes for a compromise are gaining steam. "Talks with China are going very well!" U.S. President Donald Trump tweeted on Tuesday.

But the U.S. will likely want to avoid a narrow agreement that leaves out structural issues. Noting that the USTR statement mentions areas where it is pressing for structural changes, think tank Eurasia Group says the message "is intended for Beijing, but also for a U.S. audience -- including the president - and is intended to show that the U.S. has issues of deep concern with Beijing and should not settle for a weak deal that addresses only the trade deficit and accepts Chinese promises of changes on structural matters."

The two sides will next move into ministerial-level discussions. Chinese Vice Premier Liu He will meet Lighthizer and U.S. Treasury Secretary Steven Mnuchin in Washington, perhaps by the end of the month.

The U.S. is prepared to impose a 25% tariff on $200 billion worth of Chinese imports if negotiations fail to reach a resolution by March 1. Within the Trump administration, officials have floated the idea of striking quick partial agreements while extending talks on the tougher structural issues.