US invites China to talks as trade war escalates

Ministerial-level meeting would come before next wave of tariffs, White House adviser says 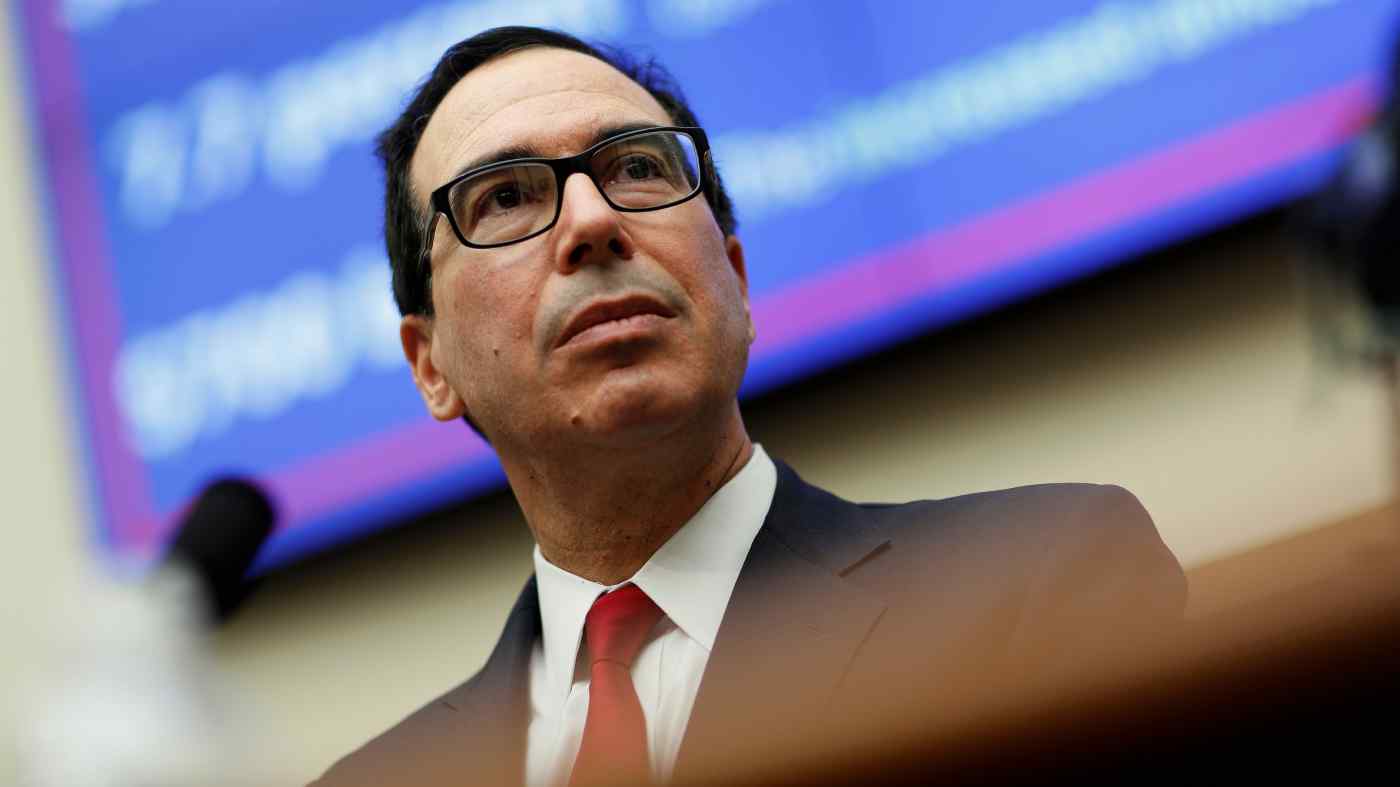 WASHINGTON (Reuters) -- The Trump administration has invited Chinese officials to restart trade talks, the White House's top economic adviser said on Wednesday, as Washington prepares to escalate the U.S.-China trade war with tariffs on $200 billion worth of Chinese goods.