Up to 74,000 jobs said to be threatened by missed opportunities 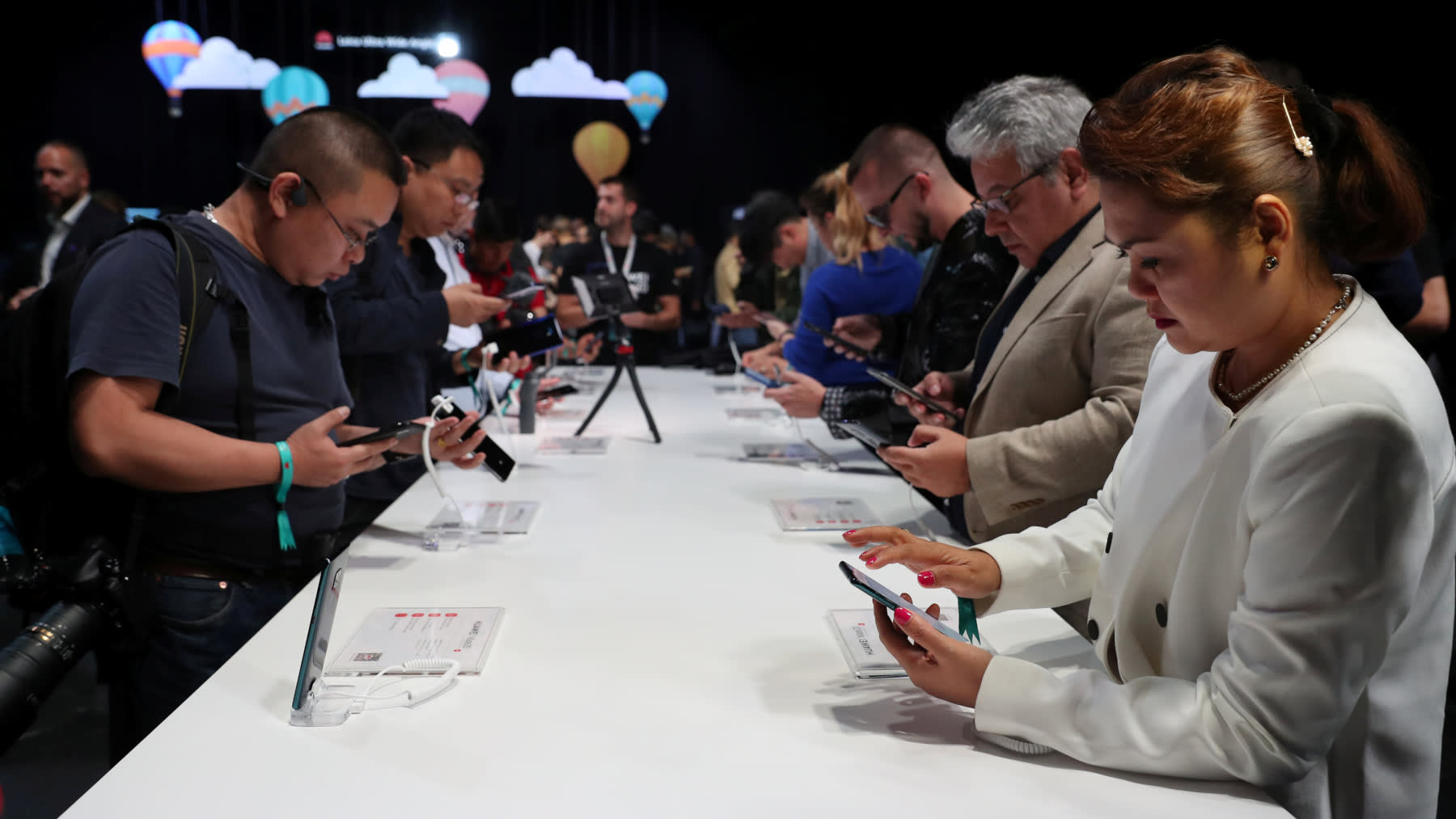 NEW YORK -- The U.S. Commerce Department's plan to broaden export controls on emerging and foundational technologies in the name of national security could significantly harm the economy, a Washington-based think tank noted Monday.

American companies could lose between $14.1 billion and $56.3 billion in export sales over the next five years, with 18,000 to 74,000 jobs threatened, the Information Technology and Innovation Foundation said in a report. ITIF is a research institute focusing on technology and policy.

"Imposing export controls harms U.S. firms by reducing their sales and thus their ability to reinvest profits in the R&D that enables them to continue to innovate and create high-paying jobs," said ITIF's Caleb Foote, a co-author of the report, in a news release. "The U.S. export control regime should be established to protect U.S. national security interests without putting U.S. competitiveness in emerging technologies at risk."

The Commerce Department did not immediately respond to a request for comment.

The report came the week after the department's Bureau of Industry and Security, or BIS, added Huawei to its Entity List requiring American businesses to obtain licenses under a "presumption of denial" before they can export controlled technologies to the Chinese telecommunications hardware giant. Qualcomm, Micron Technology, Western Digital and Qorvo have already halted deliveries to Huawei, Nikkei reports.

Google has also said it is complying with the U.S. order, which could lead to Huawei losing access to new versions of such offerings as Gmail and Google Maps.

Possible technologies to be restricted include those for artificial intelligence and machine learning, biotech, microprocessors, data analytics, navigation, logistics, robotics, and advanced surveillance, according to the report. ITIF worries that imposing export controls on these technologies, which potential U.S. adversaries could still acquire from elsewhere, will hurt sales while putting American competitiveness at risk.

"Although the U.S. government is right to act to prevent defense-related technologies from being adopted by potential adversaries, BIS should be cautious in its application of export controls to emerging technologies," argues the report, which urges a focus "not just on product exports but also on technology transfer."

And instead of casting an overly broad net with export controls, BIS should craft restrictions "to target specific military technologies as narrowly as possible while BIS evaluates the potential of coordinated international action, which is necessary for any export control regime to be effective."