US set to curb Chinese investment and tech exports to China 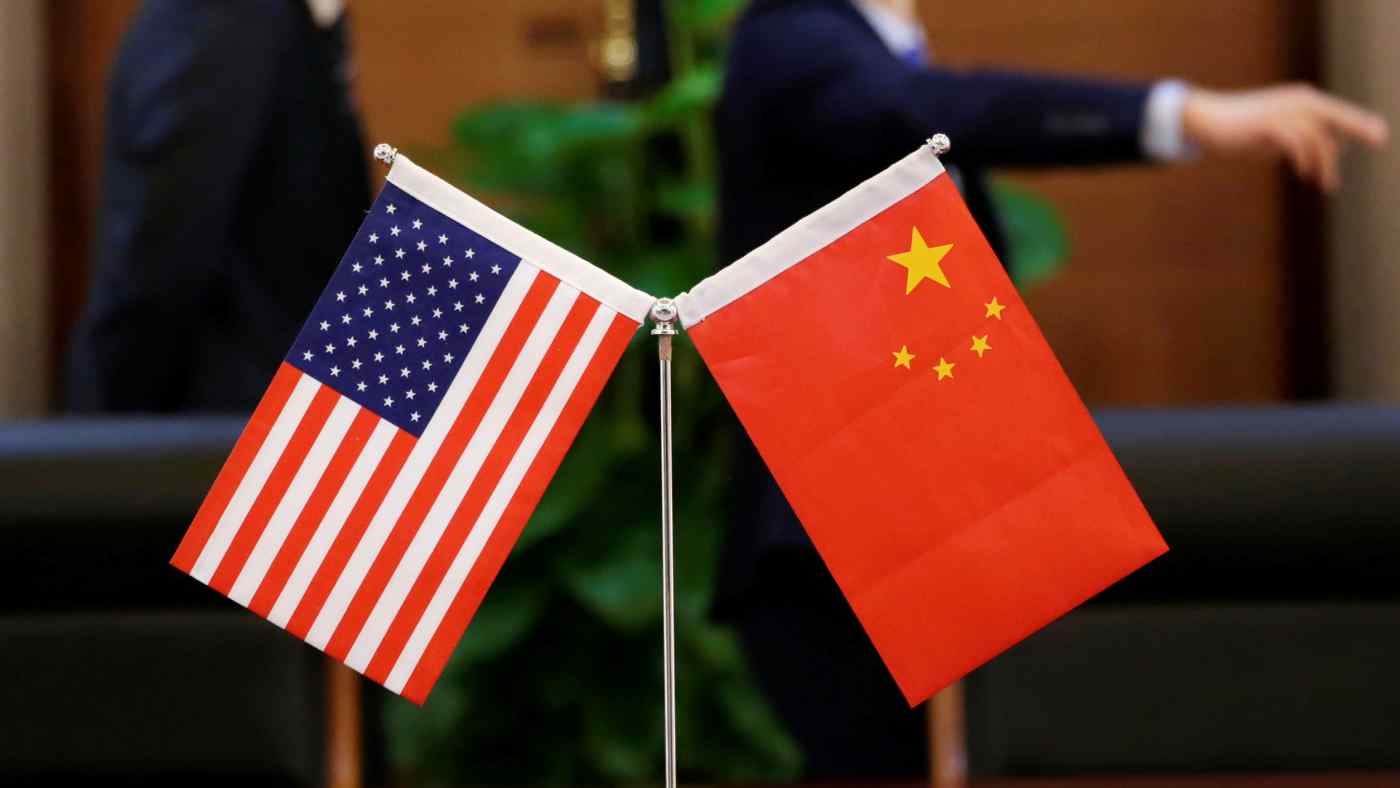 WAHINGTON/TOKYO -- The U.S. government is planning to cap investments by Chinese companies in U.S. technology firms, and to block important technology exports to China. The new measures, coming on the heels of announced tariffs on Chinese goods, will likely escalate tensions between Washington and Beijing.

The initiatives, first reported by The Wall Street Journal on Sunday, are scheduled to be announced later this week. The U.S. Department of the Treasury is orchestrating rules to block companies with at least 25% Chinese ownership from buying U.S. companies that contain what the White House terms "industrially significant technology."