US strikes at heart of 'Made in China' with Huawei arrest 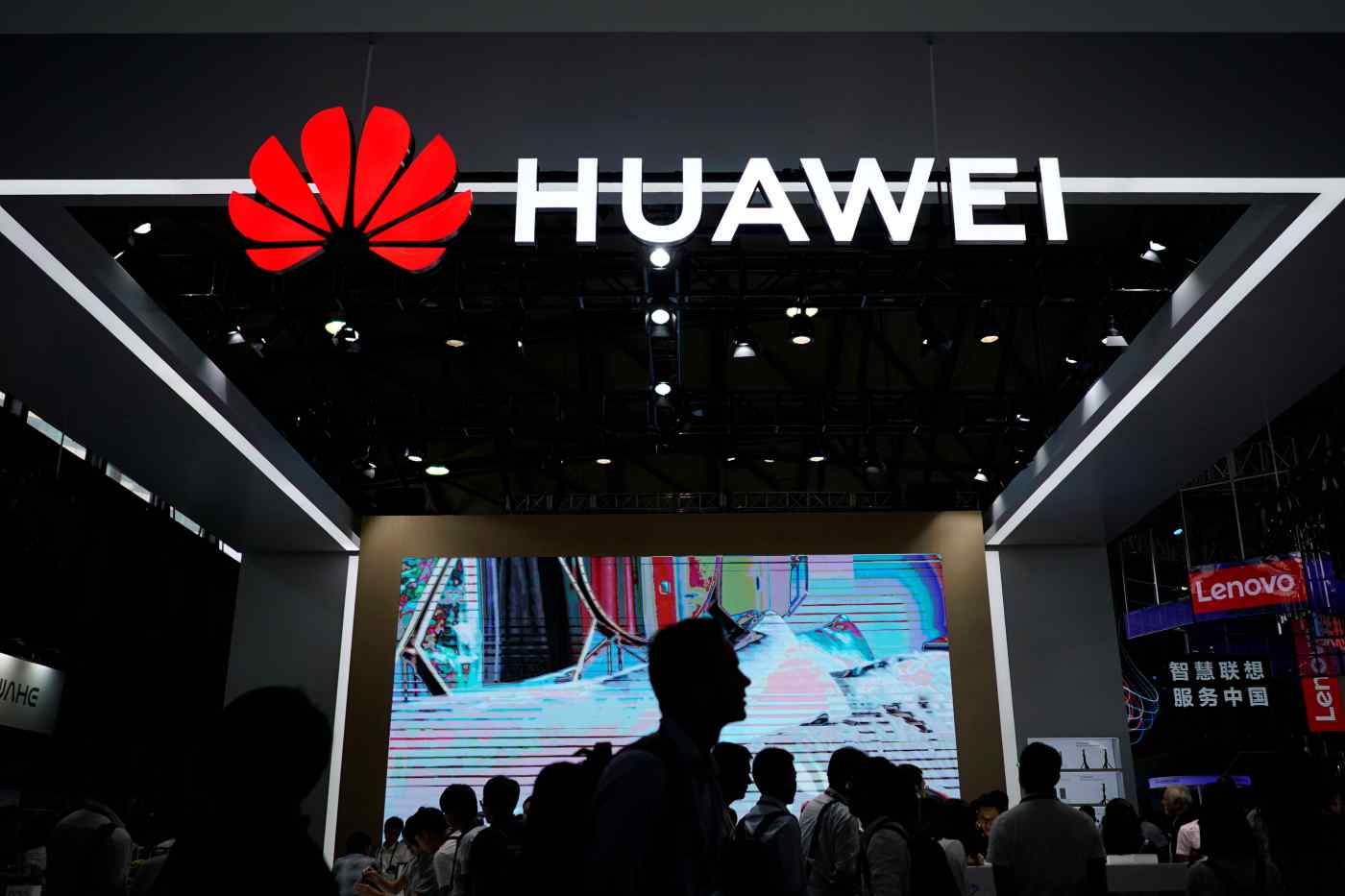 BEIJING/WASHINGTON -- The arrest in Canada of Meng Wanzhou, chief financial officer of Chinese telecommunications equipment maker Huawei Technologies, on the very day that the presidents of the U.S. and China dined together augurs rough seas ahead for the Sino-American trade talks.

"The Chinese side has lodged stern representations" with both Ottawa and Washington, Ministry of Foreign Affairs spokesman Geng Shuang said in Thursday's press briefing. Beijing has demanded that they "immediately clarify the reason for the detention" and release Meng, he said.