US tightens controls on China imports of nuclear components 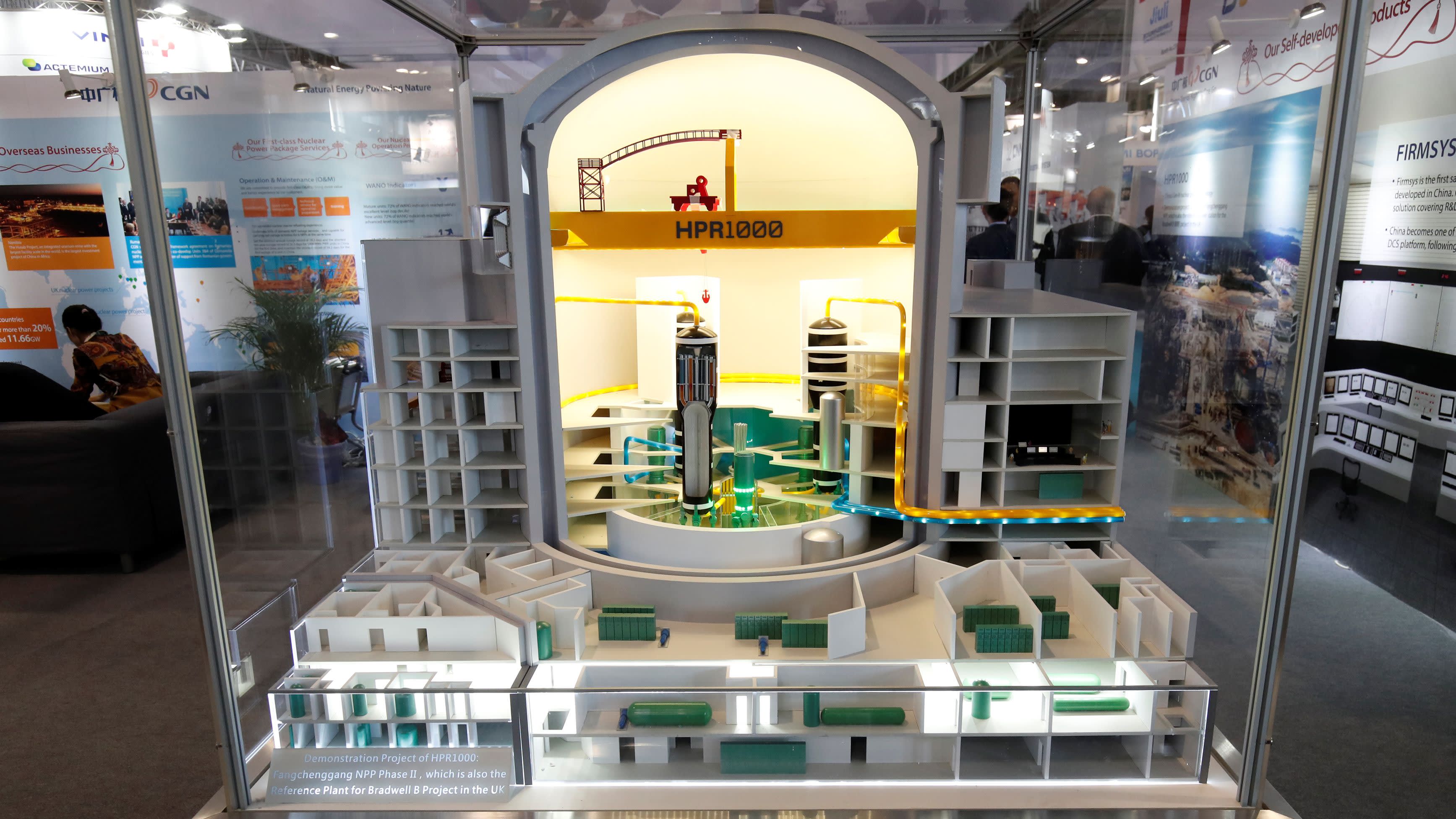 The United States is tightening controls on China's imports of civil nuclear technology to prevent use for military or other unauthorized purposes, the U.S. Department of Energy said on Thursday.

The policy comes amid escalating trade tensions between the Washington and Beijing. Last month, U.S. President Donald Trump imposed tariffs on nearly $200 billion of Chinese imports and then threatened more levies if China retaliated. China then hit back with tariffs on about $60 billion of U.S. imports.

Beginning in 2017, the National Security Council led a review of China's efforts to obtain nuclear material, equipment and advanced technology from U.S. companies, government officials said in a conference call with reporters on Thursday. The review was prompted by China's accelerated efforts to acquire U.S. intellectual property to the detriment of U.S. businesses and military interests, they said.

The development of nuclear technology to power small reactors in the South China Sea, as well as for submarines and icebreakers are of concern, officials said.

There will be a presumption of denial to new license applications or extensions to existing authorizations related to the China General Nuclear Power Group, which is currently under indictment for conspiring to steal U.S. nuclear technology, according to the statement.

The officials declined to comment on whether China is already using this technology. The officials said they were concerned about the use of the technology in weapons, for weapons systems and for platforms.

The government is also concerned about diversion for use of technology by other countries, one of the officials said. They declined to comment on the specifics of these concerns.