US universities under pressure to keep Huawei at arm's length 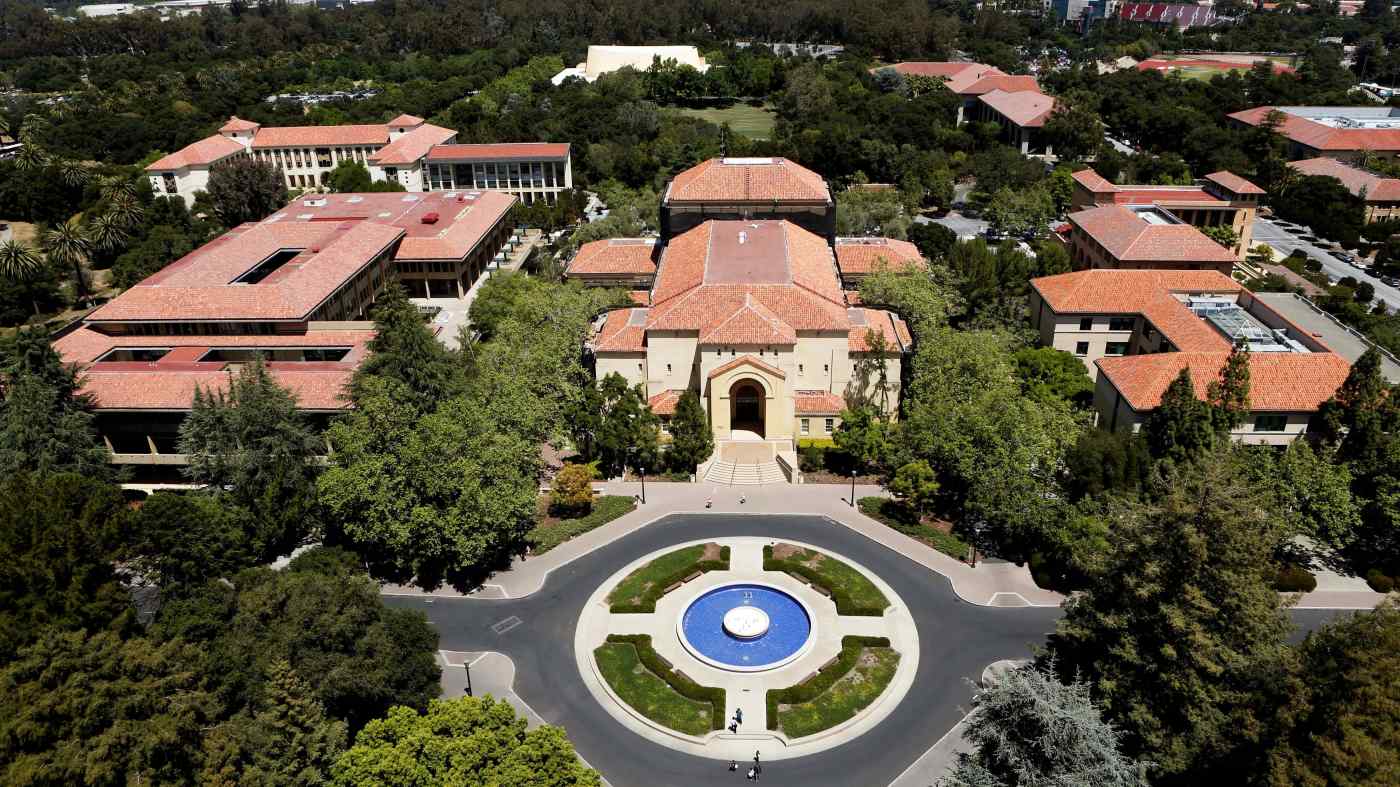 WASHINGTON -- Frictions between Washington and Beijing have reached American academia as China hawks in the Trump administration and Congress increase scrutiny on Chinese companies' collaboration with U.S. universities and the exchange students who attend them.

The increased oversight, which includes looming rules on transferring technology abroad, poses a risk for U.S. schools as they seek to maintain their status as world leaders in research.

Huawei Technologies, the world's largest supplier of telecommunications equipment, has become the most visible target of scrutiny.

"Why did the university not receive the money?" Huawei wrote in an email to University of Maryland professor Michael Pecht in December after the school declined a $165,000 donation for research in areas including lithium-ion batteries.

Huawei has actively pursued academic partnerships. The Chinese company says it provided about $10 million in research funding to U.S. universities in fiscal 2017. But when Nikkei spoke to schools that Huawei has partnered with in the past, many seemed ambivalent on continuing their relationships with the company.

Stanford University in California said it will "continue to evaluate legal and regulatory developments around Huawei, including the court proceedings that will follow the recent federal criminal indictment of the company."

Huawei was among a number of Chinese companies whose devices were labeled as a national security threat by the Trump administration, which banned federal agencies from using their communications equipment in August. The U.S. also sued Huawei in January for illegal financial transactions with Iran and the theft of U.S. corporate technology. Huawei denies the charges and rejects the notion that it has been enlisted to spy for Beijing.

But the Trump administration has sounded warnings about the Chinese government's potential access to American technology through academia.

"Aware that Chinese nationals attending U.S. universities or finding employment at U.S. national laboratories, innovation centers, incubators, and think tanks may have access to cutting-edge information and technologies, the Chinese State has put in place programs aimed at encouraging Chinese science and engineering students 'to master technologies that may later become critical to key military systems,'" the White House Office of Trade and Manufacturing Policy wrote in a June 2018 report. The office is headed by Peter Navarro, a known China hawk.

The marriage between academia and industry to provide talent and funds for research is considered a strength of American universities. With little prospect for significant increases in government funding or tuition revenues, these schools are leaning on the private sector to subsidize expensive research. In return, companies gain access to pools of talent.

At Stanford, for example, there is a program that allows companies that provide $200,000 for artificial intelligence research each year to freely communicate with researchers and attend paper presentations. Many corporations participate in the program. The university decided in late January to temporarily stop accepting money from Huawei.

Universities' shift in stance on Chinese money also reflects greater scrutiny by American authorities on technological espionage. The U.S. government is expected to strengthen restrictions on advanced technology exports around spring. Although the new rules will take time to implement, promising future technologies will fall under their jurisdiction.

"The use of nontraditional collectors, especially in the academic setting-whether it's professors, scientists, students-we see in almost every field office that the FBI has around the country," FBI Director Chris Wray told a Senate Intelligence Committee hearing in February 2018 when asked about the possibility that Chinese exchange students were acting as spies.

"And I think the level of naivete on the part of the academic sector about this creates its own issues," Wray added.

The new rules may pose a problem for foreign students. Showing research to an international student in regulated fields, for example, could be considered transferring technology overseas.

American universities hosted 360,000 students from China in the 2017-2018 academic year, a figure that has soared 350% over the last decade. A third of all foreign students in the U.S. are from China.

The Trump administration limited visas for Chinese graduate students in high-tech fields to one year from five, and there have been calls for the government to consider further restrictions on all students from China.

U.S. universities are worried by such political pressure. Stanford takes the position that "openness and reporting are key principles" of its research programs, echoing the sentiment of other universities surveyed by Nikkei.

Huawei has defended its cooperation with academia.

"Open collaboration is the only way to close the gap between basic science and its commercial application," Meng Wanzhou, the detained chief financial officer of Huawei, wrote in a commentary article to the Nikkei Asian Review on Jan. 24.

More than 80% of Chinese doctoral candidates remained in the U.S. after getting their degrees in 2017, according to the National Science Foundation. At about 5,600 people, that is the most of any country and a major source of talent for Silicon Valley.