US unveils new tariffs on Chinese imports worth $200bn 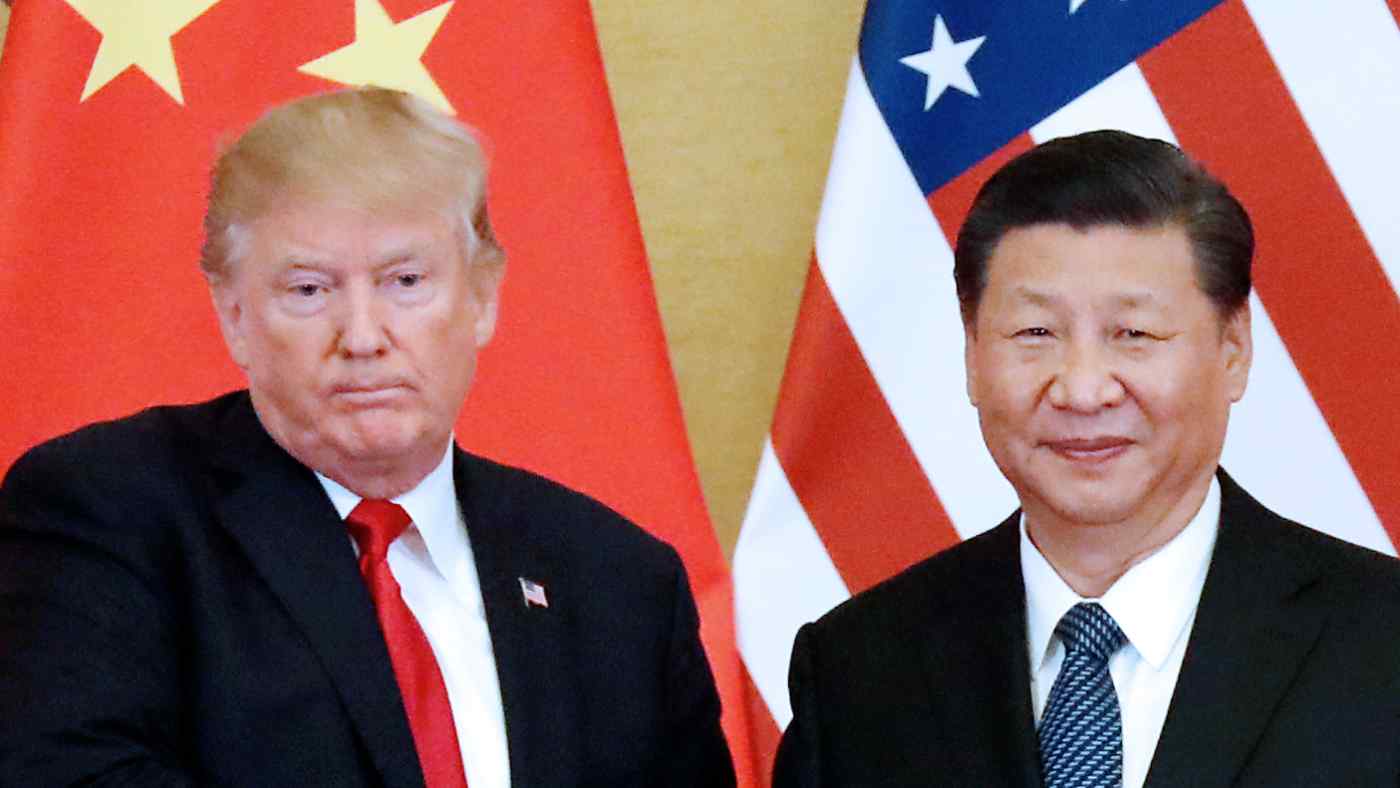 NEW YORK -- The Trump administration on Tuesday unveiled a list of more than 6,000 Chinese imports worth $200 billion to be hit with 10% tariffs, preparing yet another salvo in a budding trade war.

In a statement released that afternoon, U.S. Trade Representative Robert Lighthizer said that instead of changing its practices, China had retaliated against the tariffs President Donald Trump had imposed on approximately $34 billion in Chinese goods last week.