US 'very close' to trade deal with China, Trump tweets

Assertion on 'phase one' agreement comes days before tariff deadline 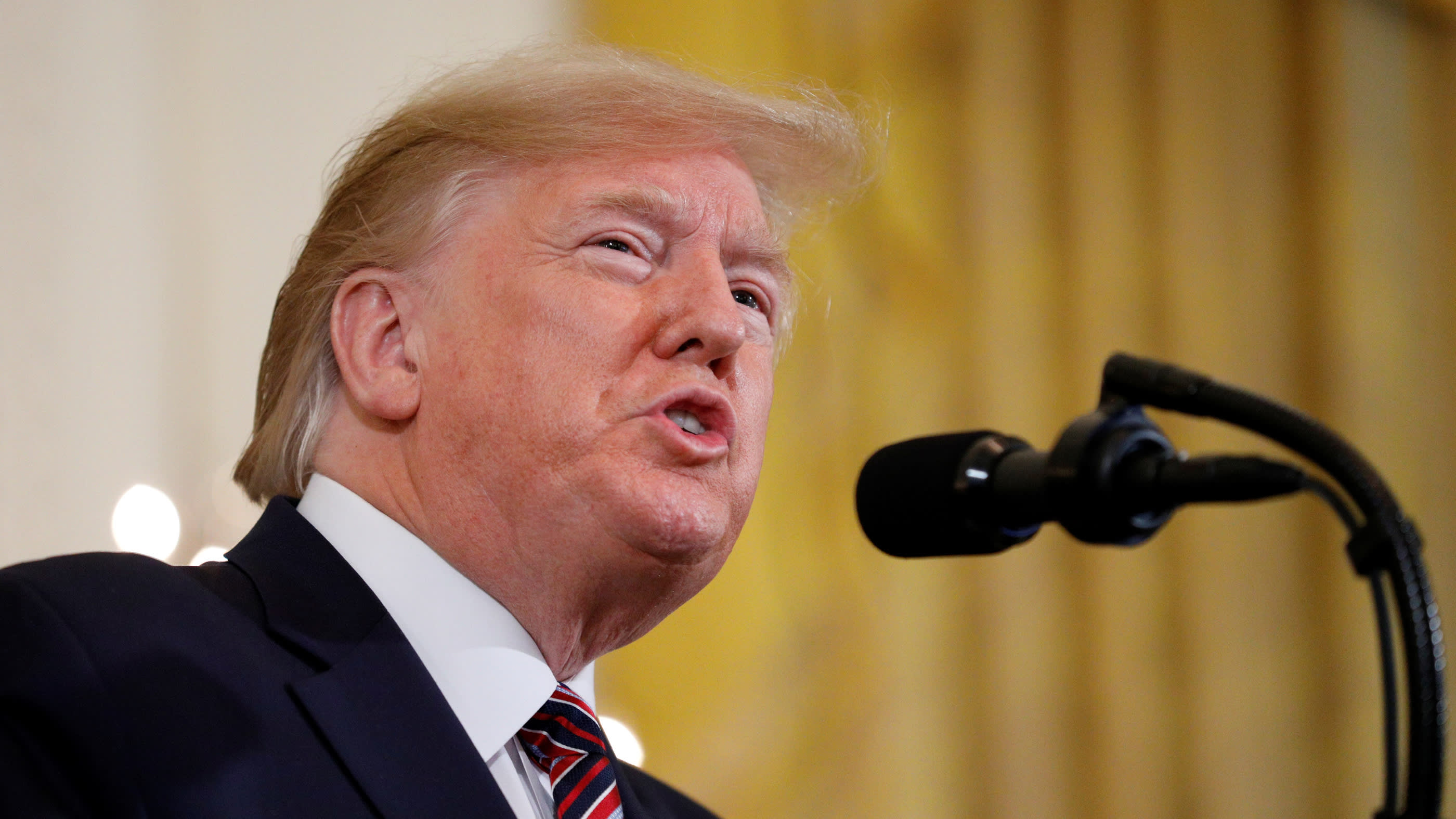 WASHINGTON -- The U.S. and China are getting "VERY close to a BIG DEAL," President Donald Trump tweeted Thursday, amid reports that American negotiators have offered to cancel an upcoming round of tariffs on Chinese goods.

The Dow Jones Industrial Average climbed as much as 314 points from Wednesday's close after the tweet. Beneficiaries of the rally included construction equipment maker Caterpillar, for which China is a major market. The S&P 500 briefly rose more than 1% to hit a record intraday high.

The proposal would have Washington withdraw plans to impose additional 15% duties on $160 billion in imports from China -- including smartphones, toys, clothing and many other consumer products -- due to take effect Sunday, The Wall Street Journal reported.

The two sides have been working to pin down a partial "phase one" agreement that would address issues such as currency policy and Chinese purchases of American agricultural goods.

The American side has also proposed reducing by as much as half existing punitive tariffs on $360 billion in Chinese products, according to the WSJ. But this would come with a "snapback" provision that would return the duties to their original levels should Beijing fail to follow through on commitments including increasing imports from the U.S.

Goldman Sachs said in a research note on Wednesday that if the rollback of tariffs extended to the $200 billion worth of goods in the "third round," it would have a 0.2 percentage-point positive effect on 2020 growth.