Vietnam's 36% export surge to US draws scrutiny and tariffs 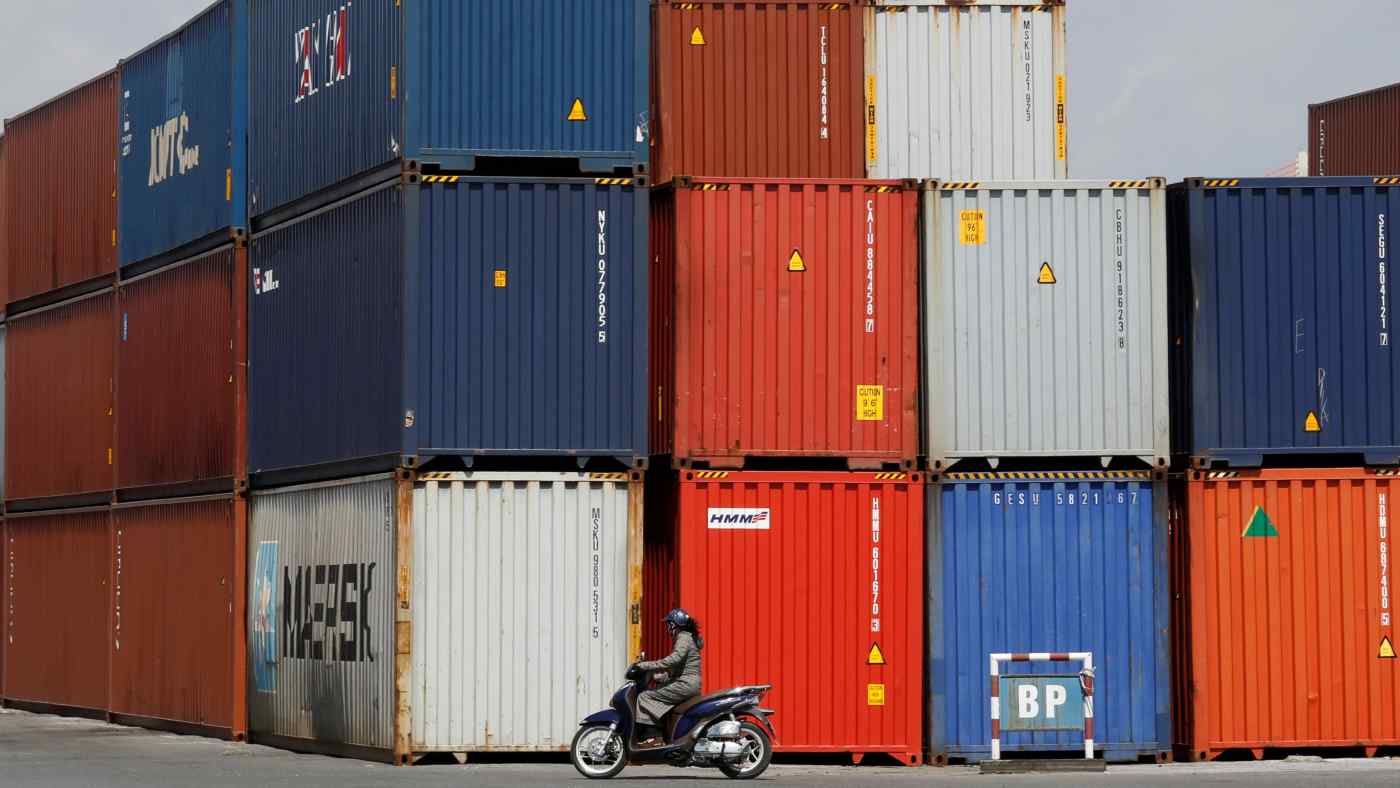 Vietnam's Port of Haiphong: The country's exports to the U.S. have surged 40% this year through May.   © Reuters
ALEX FANG, Nikkei staff writerJuly 4, 2019 06:02 JST | Vietnam
CopyCopied

NEW YORK -- Vietnam has benefited from U.S. trade actions against other Asian countries, but this blessing is quickly turning into a curse as the nation's rising economic status draws increasing scrutiny from the tariff-hungry Trump administration.

U.S. trade data released Wednesday shows American imports from Vietnam topped $25 billion in the first five months of 2019, a 36% surge on the year, compared with only a single-digit increase in that period of 2018.

Vietnam ranks eighth in exports to the U.S. so far in 2019, up four places from last year's overall ranking, overtaking countries such as India.

Much of the surge in Hanoi's trade with the U.S. can be attributed to companies based elsewhere in Asia rerouting goods through Vietnam to avoid American tariffs, as well as manufacturers moving production to the Southeast Asian country. Washington is catching on to both trends.

These steel products are sent to Vietnam for "minor processing," the Commerce Department said. Washington raised duties on steel imports from South Korea and Taiwan in December 2015 and February 2016, respectively. Shipments of certain steel products from the Southeast Asian country to the U.S. had soared by over 900% since the new tariffs were imposed, the department said.

Washington also added Vietnam to its currency manipulation watchlist in May, citing the country's rising trade surplus with the U.S. as one of the rationales.

Manufacturers' production shift to Vietnam from China has caught the attention of President Donald Trump, who lashed out against Vietnam in an interview last week with Fox Business Network, where he called the country "almost the single worst abuser of everybody."

"A lot of companies are moving to Vietnam, but Vietnam takes advantage of us even worse than China," Trump said. Asked whether he wanted to impose tariffs on the country, Trump said "we're in discussions with Vietnam."

Though Vietnam has been regarded as a "winner" in the Sino-American trade war, a Bank of America Merrill Lynch report on Tuesday found that Hanoi's "net export position has deteriorated" since the economic dispute began.

Vietnam's experience has been "mixed to date," analysts led by Sanjay Mookim wrote in a research note. Though exports have risen, imports from China have more than compensated for this gain, the report said, which suggests that new exports to the U.S. have generated little real value for Vietnam from a trade perspective.