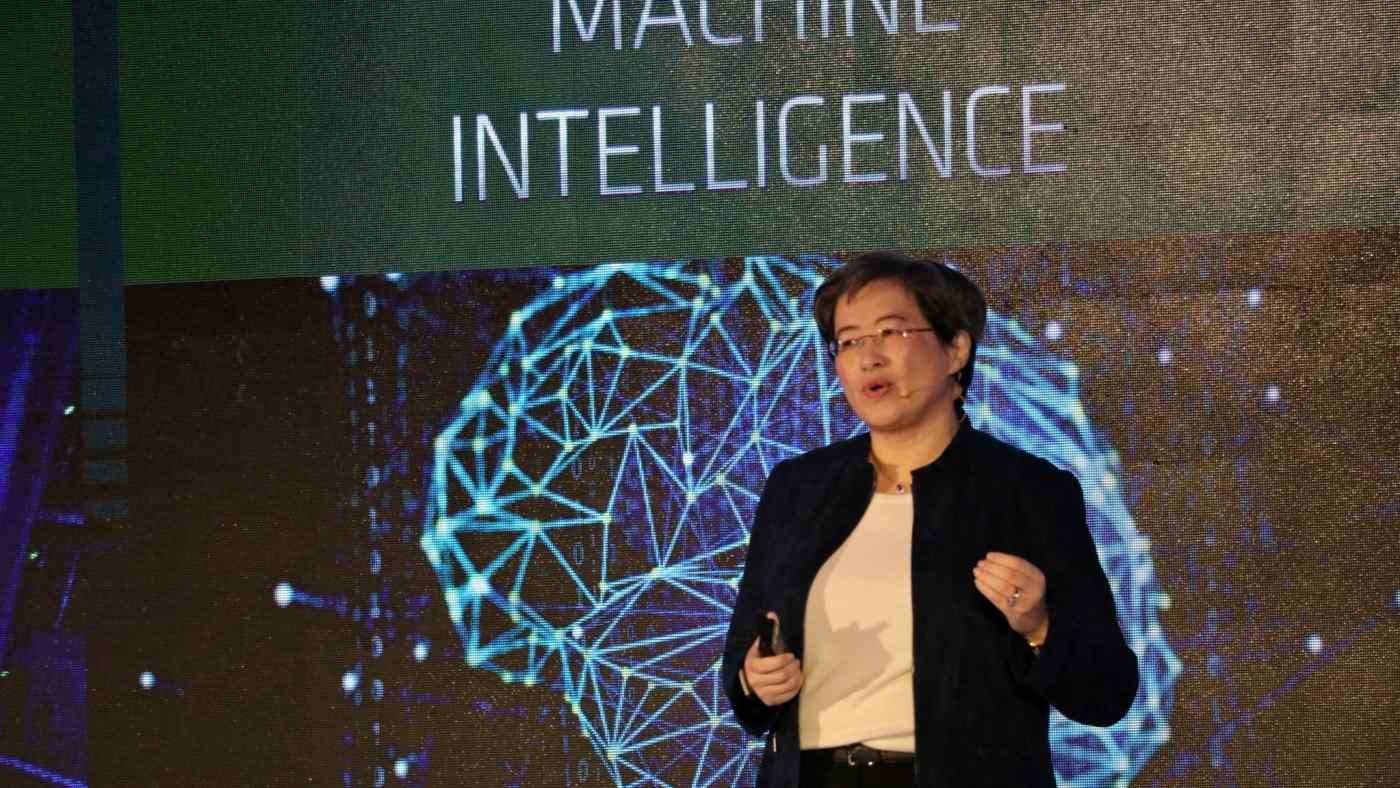 TAIPEI/PALO ALTO, U.S. -- American and European semiconductor companies are shunning China's Huawei Technologies to abide by Washington's blacklist, but they worry that the resulting supply gap will only propel Chinese technologies to advance and eventually dominate their massive home market.

Such sentiment was on vivid display at a recent information technology show in the Taiwanese capital. "All business leaders would like [global trade issues] to be resolved as soon as possible," Advanced Micro Devices CEO Lisa Su told reporters at the Computex Taipei, one of Asia's largest tech events.