Xi picks his battles to make progress on trade

Attack on 'protectionism' takes back seat to Beijing's other interests 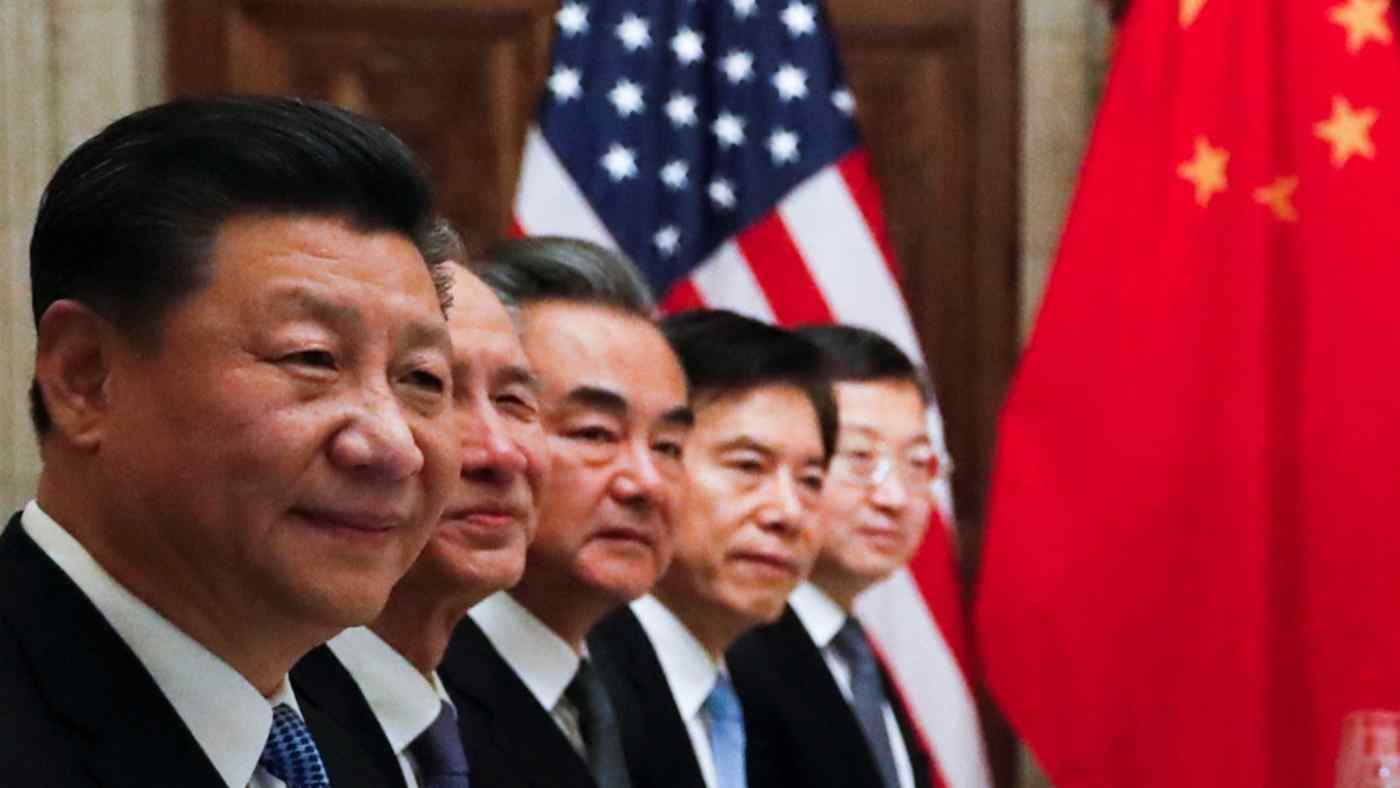 Around 5:30 p.m. on the big day, a black car carrying none other than Xi pulled into the hotel where U.S. President Donald Trump was staying. Highly face-conscious Chinese leaders rarely hold meetings with counterparts on what could be considered the latter's territory.