ZTE revamps board with legal experts to avoid ban

Leadership is trimmed, but most new directors retain links to Beijing 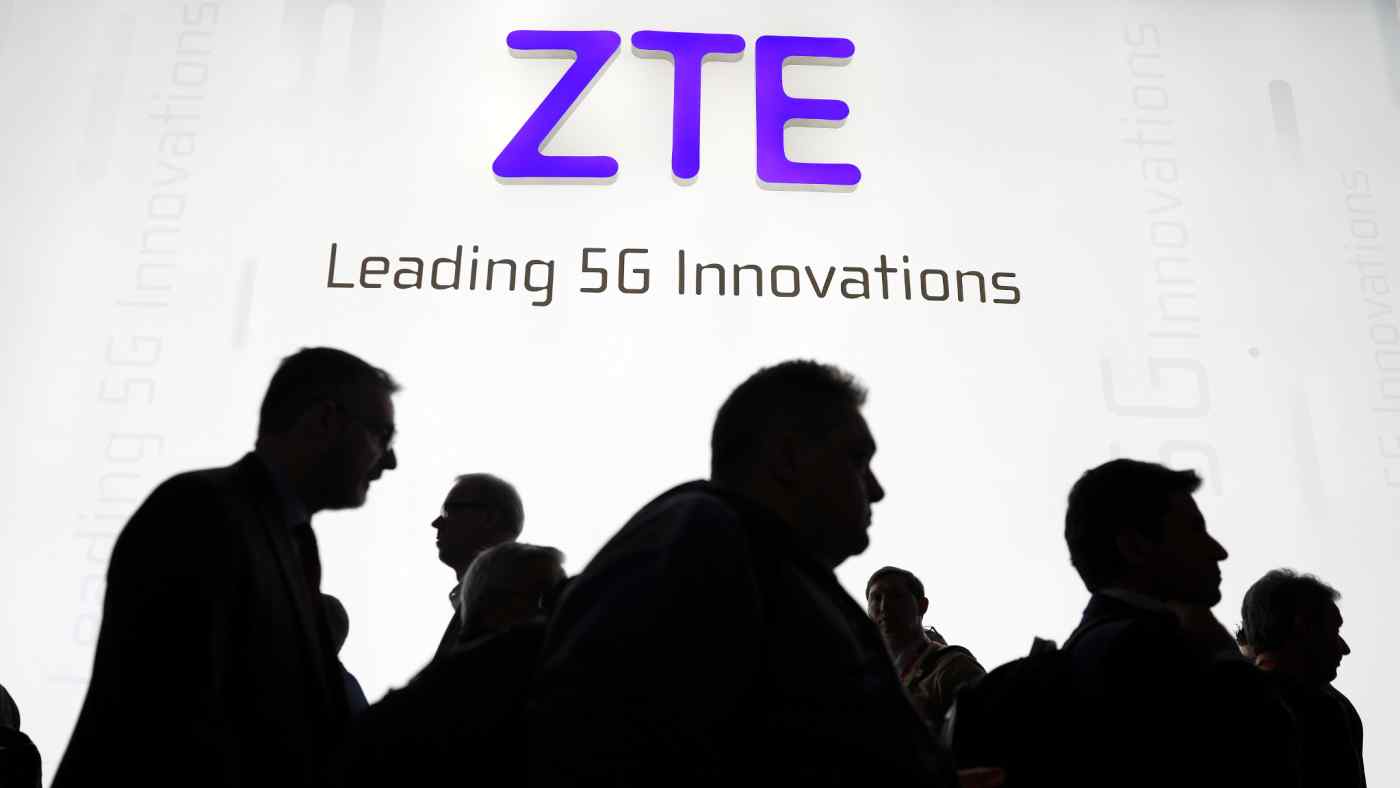 SHENZHEN/HONG KONG -- Chinese telecommunications equipment maker ZTE tapped legal professionals skilled in intellectual property rights as part of an overhaul of the board intended to spare the company from a U.S. supply ban that could cripple its business.

Shareholders approved the appointment of eight new directors Friday during a two-hour annual general meeting at ZTE's Shenzhen headquarters. The previous 14 board members were required to step down under a settlement with the U.S. government that suspends the supply ban.

Among the new faces, all three of the independent directors have a legal background, including one from Hong Kong. The embattled company looks to become more cautious about legal risks after it agreed to pay a $1 billion penalty as part of the settlement. Two female directors join the board as well.

The U.S. Commerce Department imposed a seven-year ban in April forbidding any American company from doing business with ZTE. The Chinese telecom maker is accused of breaching a prior agreement related to violations of sanctions that prohibit technology exports to Iran and North Korea.

The settlement requires ZTE to replace all board members, as well as all leaders at or above the senior vice president level, along with any executive involved in wrongdoing.

Bao Yuming is a lawyer qualified to practice in mainland China and licensed with the U.S. Supreme Court. The 46-year-old worked in New York and California for almost 10 years before returning to Beijing. The new director specializes in corporate law, trade and investment as well as intellectual property rights, according to the official page of his firm. He also served as senior legal adviser to multinational enterprises including Cisco Systems and News Corp. 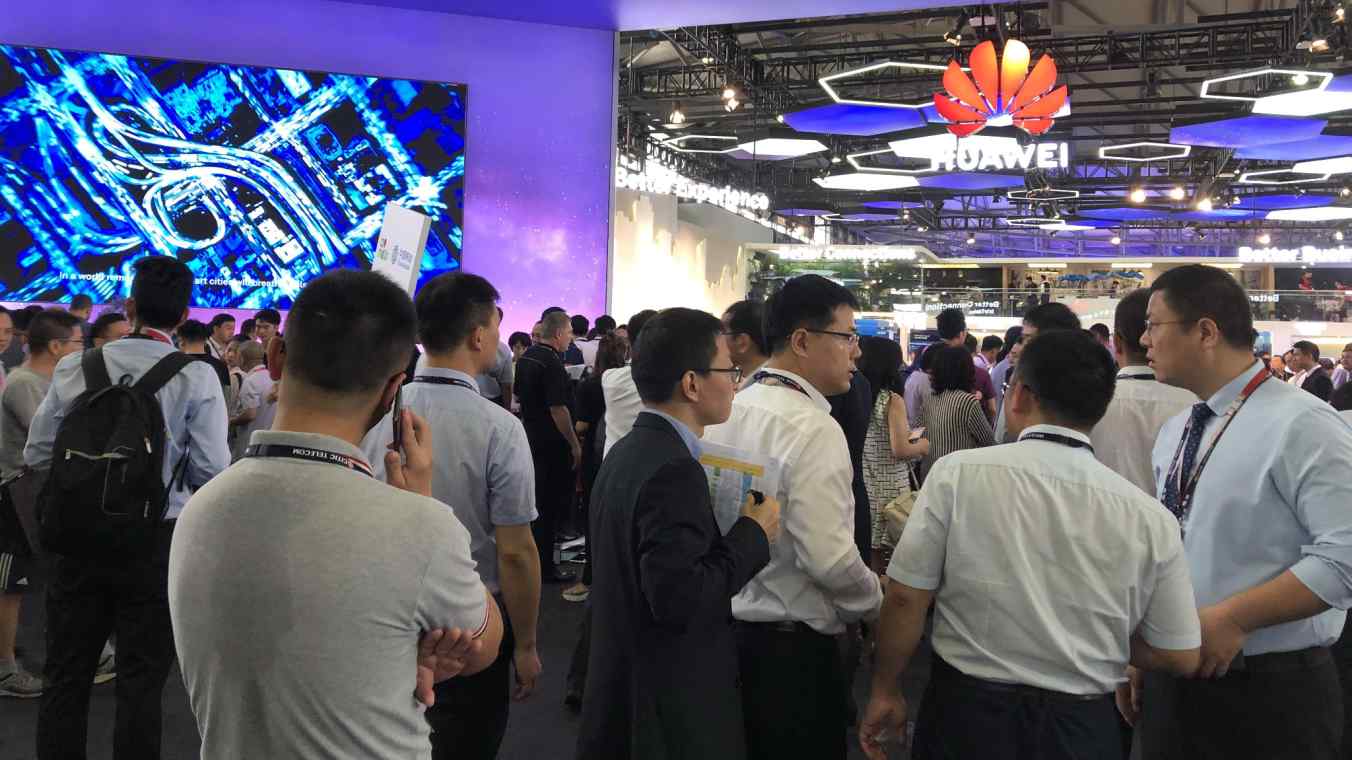 Independent director Gordon Ng is a partner at the Hong Kong office of international law firm Dentons. He holds a master's degree in intellectual property rights from the University of London.

Only one of the five independent directors on the previous board had a legal background. Three were scholars, and one was an investment consultant.

The management reshuffle also reduced the number of non-executive directors from 12 to eight. However, the five new non-independent directors have a similar profile to their predecessors, coming either from ZTE's major shareholders -- which are owned by China's Communist Party -- or through internal promotions.

Li Zixue, who is rumored to become chairman, currently serves as the party boss at Xi'an Microelectronics Technology Research Institute, ZTE's second-largest shareholder with a 34% stake. The institute is under state-owned China Aerospace Science and Technology Corp., or CASC, a major contractor in China's space program.

Another new director, Gu Junying, works at a subsidiary of CASC.

Li Buqing serves as a director at ZTE's third-largest shareholder, a company owned by China Aerospace Science and Industry Corp. -- which reports directly to the State Council.

The other two new directors, Zhu Weimin and Fang Rong, each have worked at ZTE for more than 20 years.

Christopher Balding, associate professor of business and economics at HSBC Business School in Shenzhen, said the connection these new directors hold with the central government "concerns" him.

"It does not solve the problem as much as move the same [kind of] people into the different positions," Balding said in an email to Nikkei Asian Review.