Australia's soaring exports to China at risk in diplomatic rift 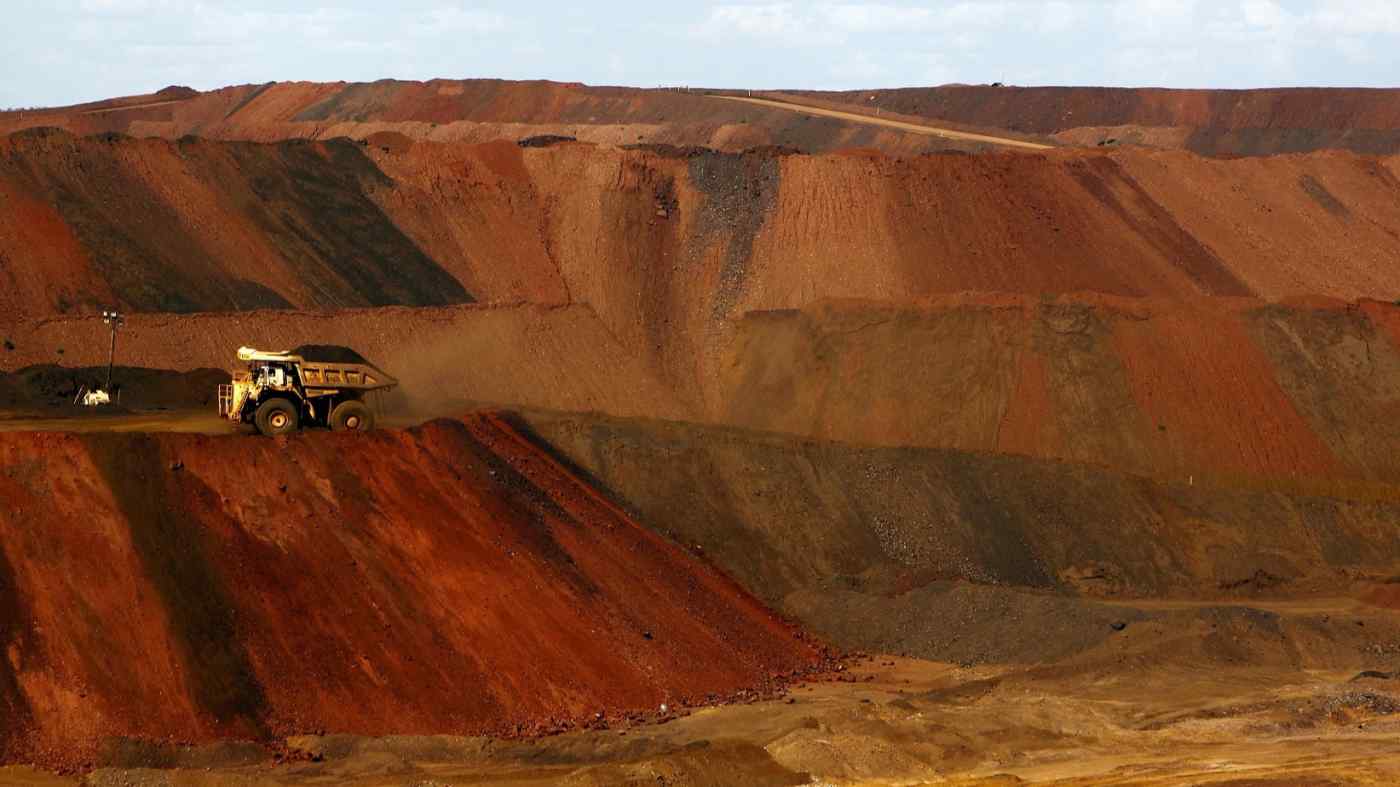 SYDNEY -- Australia's exports to China have climbed to new highs even as diplomatic disputes between the countries escalate, but Beijing has begun to step up pressure on Canberra for a more accommodating stance in international relations.

Chinese-bound shipments reached an all-time high of 14.6 billion Australian dollars ($10.5 billion) in June, data released Tuesday by the Australian Bureau of Statistics shows. China received 49% of goods exported by Australia in the month.