China-North Korea trade in 2021 down 90% from before pandemic 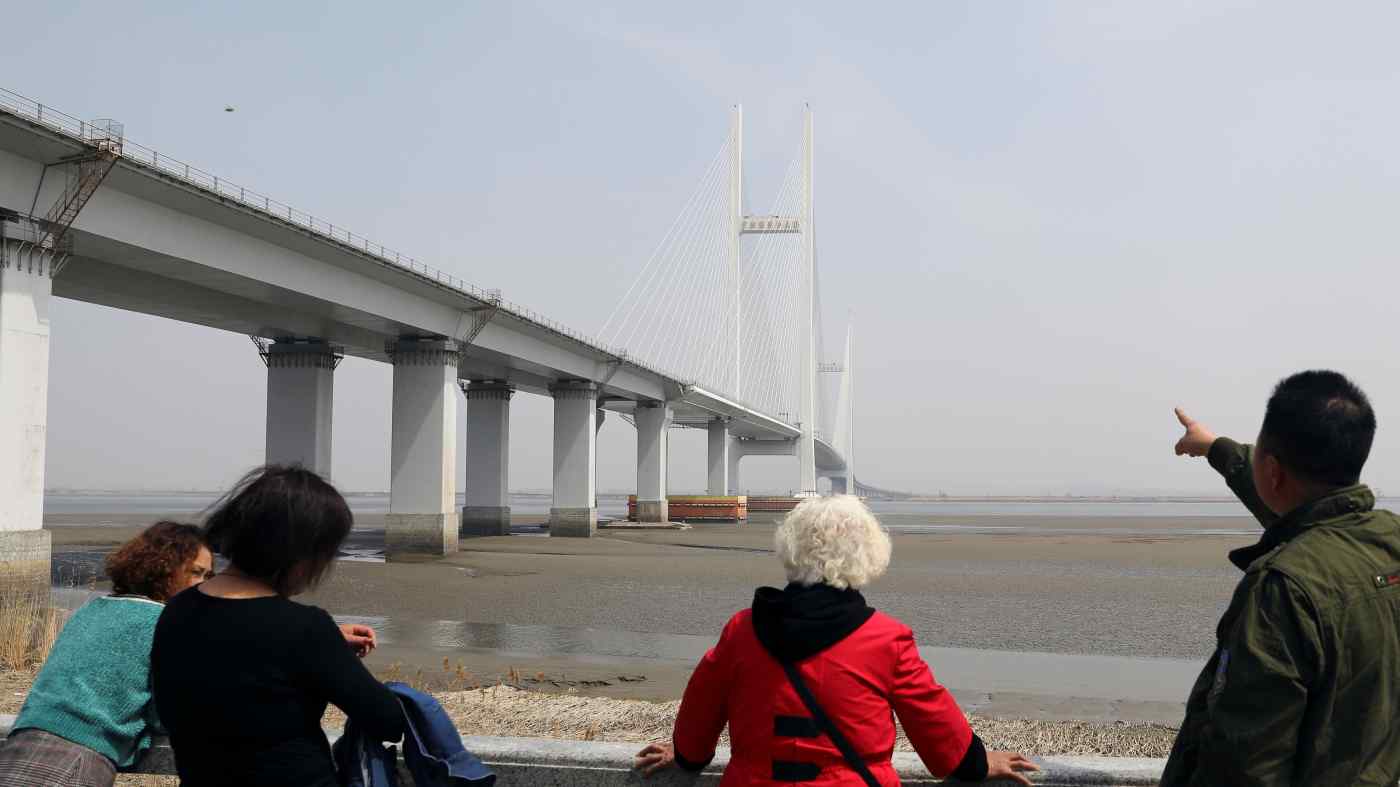 Last year, the total value of China's trade with North Korea fell to $318 million, the lowest level since leader Kim Jong Un became the nation's supreme leader following the death of his father and predecessor, Kim Jong Il, in December 2011.

North Korea claims no COVID-19 infection cases have been found in the country, but it had cut off land traffic to and from China until recently, with worries mounting that the virus, first detected in the central Chinese city of Wuhan in late 2019, could enter the nation.

China is North Korea's closest and most influential ally in economic terms, accounting for more than 90 percent of its trade. Since early 2021, North Korea has apparently imported goods from China only by ship.

The land traffic restrictions weighed down North Korea's trade with China, taking a heavy toll on the broader economy. Pyongyang has acknowledged that it faces a serious food crisis due to the global spread of the virus.

In addition to a plunge in trade with China, agricultural devastation by powerful typhoons and flooding has also fanned concern that North Korean citizens might not be receiving adequate food and other daily necessities.

Earlier this month, however, railway freight between China and North Korea restarted for the first time in about two years, raising expectations that bilateral trade would recover down the road.

North Korea is seen to be vulnerable to infectious diseases against a backdrop of chronic shortages of food and medical equipment triggered by international economic sanctions designed to thwart its nuclear and ballistic missile ambitions.

Previously, it barred foreigners from crossing its borders during the 2003 outbreak of severe acute respiratory syndrome, or SARS, and the Ebola epidemic in West Africa in 2014.