China's 20 years at WTO: A boon for Beijing, a beef for critics 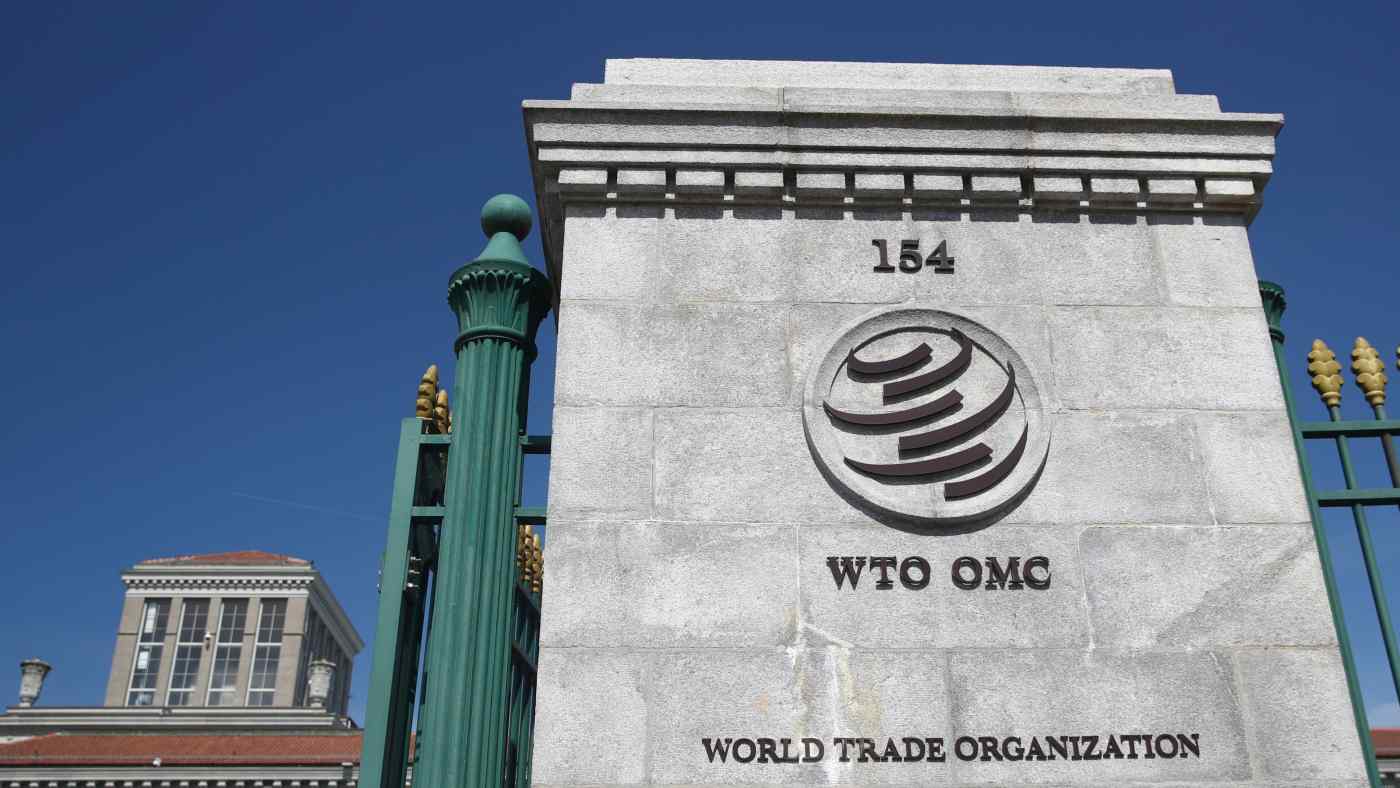 VIENNA/BEIJING -- When China joined the World Trade Organization 20 years ago Saturday, American hopes were high that economic development would encourage Beijing to move toward democracy.

But while China has become an economic force to rival America in the decades since, little headway has been made there on the democratic process and human rights, Beijing's critics say.