Dozens of shipments are reportedly stuck at Chinese ports 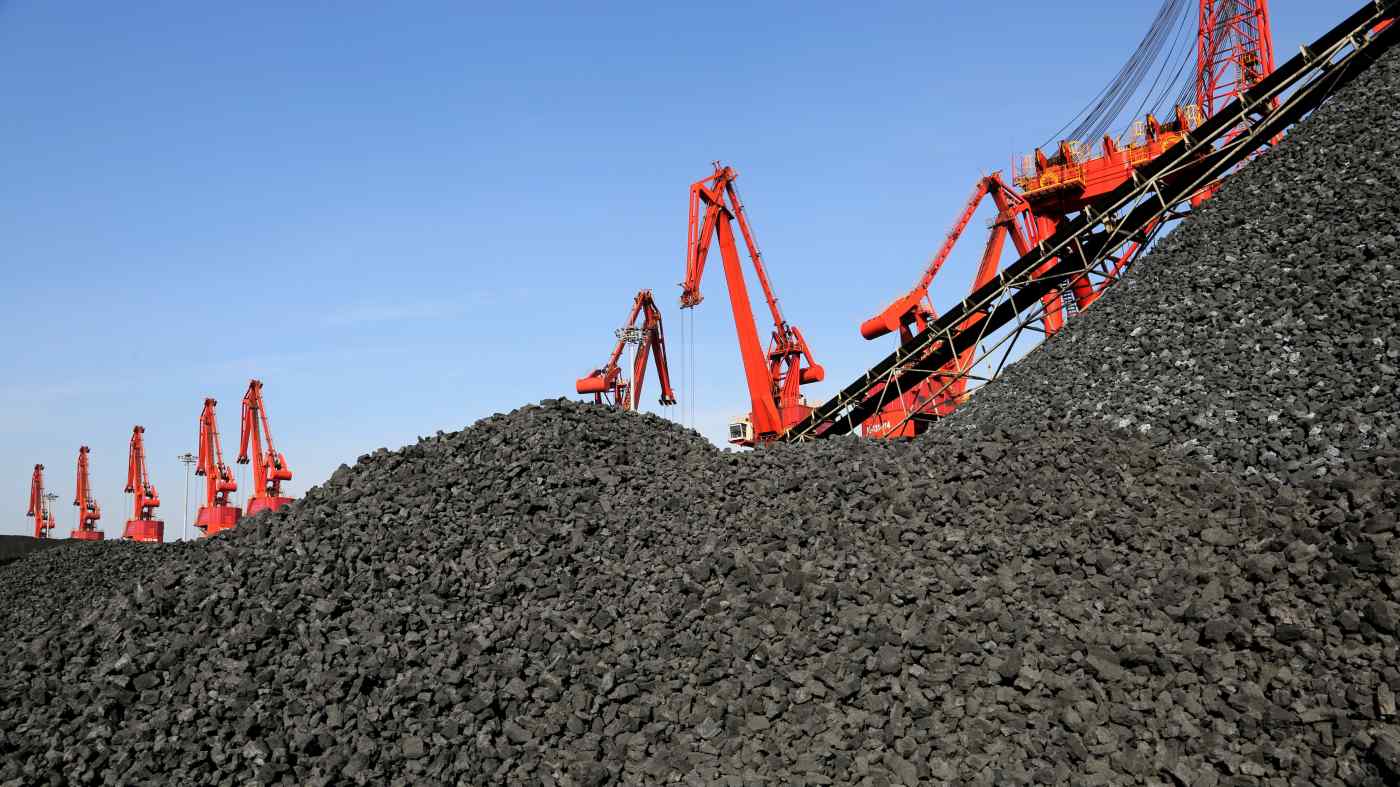 Cranes unload coal from a cargo ship at a port in Lianyungang, in China's Jiangsu Province, in this file photo from December 2018.   © Reuters
November 25, 2020 19:33 JST | China
CopyCopied

BEIJING (Reuters) -- Some coal imported into China had failed to meet environmental standards, a foreign ministry spokesman said on Wednesday in response to reports of dozens of shipments of Australian coal stalled in Chinese ports.

"In recent years Chinese customs have conducted risk monitoring assessments on the safety and quality of imported coal, and we found that many coal imports have failed to meet environmental standards," foreign ministry spokesman Zhao Lijian said when asked about the Australian coal at a regular briefing.

China has not given an official reason why the numerous shipments have not been accepted.

It has unofficially banned Australian coal imports since October amid souring relations between the two countries, and in turn, increased imports from Mongolia and Russia.

Zhao said China had strengthened the examination and testing of imported coal regarding safety, quality and environmental standards "so as to better protect the legitimate interests and the environmental interests of the Chinese side".

Coal is one of seven Australian imported products that have reportedly been targeted with bans by China amid rising tensions between the countries.

Australia last week said the reports were "deeply troubling" but China has denied it is levying coordinated trade action against Australia. China accounts for about one third of Australia's total exports.

Traders and analysts estimate up to 7 million tonnes of Australian coal are sitting at the Jingtang and Caofeidian ports, both part of a major coal transporting hub in northern China.

The stalled shipments account for about a quarter of all imports waiting to pass customs clearance in China.

"The ban on Australian coal is fully a result of political tensions, not because of economic reasons," Sarah Liu, vice president of consultancy Techno-Power Eco-Energy Co Ltd, said at an industrial conference earlier on Wednesday.

China's coking coal imports from Australia slumped in October to 1.53 million tonnes, or about 26% of its total imports of the fuel, customs data showed on Wednesday, down from 78% in March.

Despite the bans, Australia remains China's top seaborne coal supplier in 2020, as Mongolia was forced to trim exports in the first half of the year due to the coronavirus outbreak.