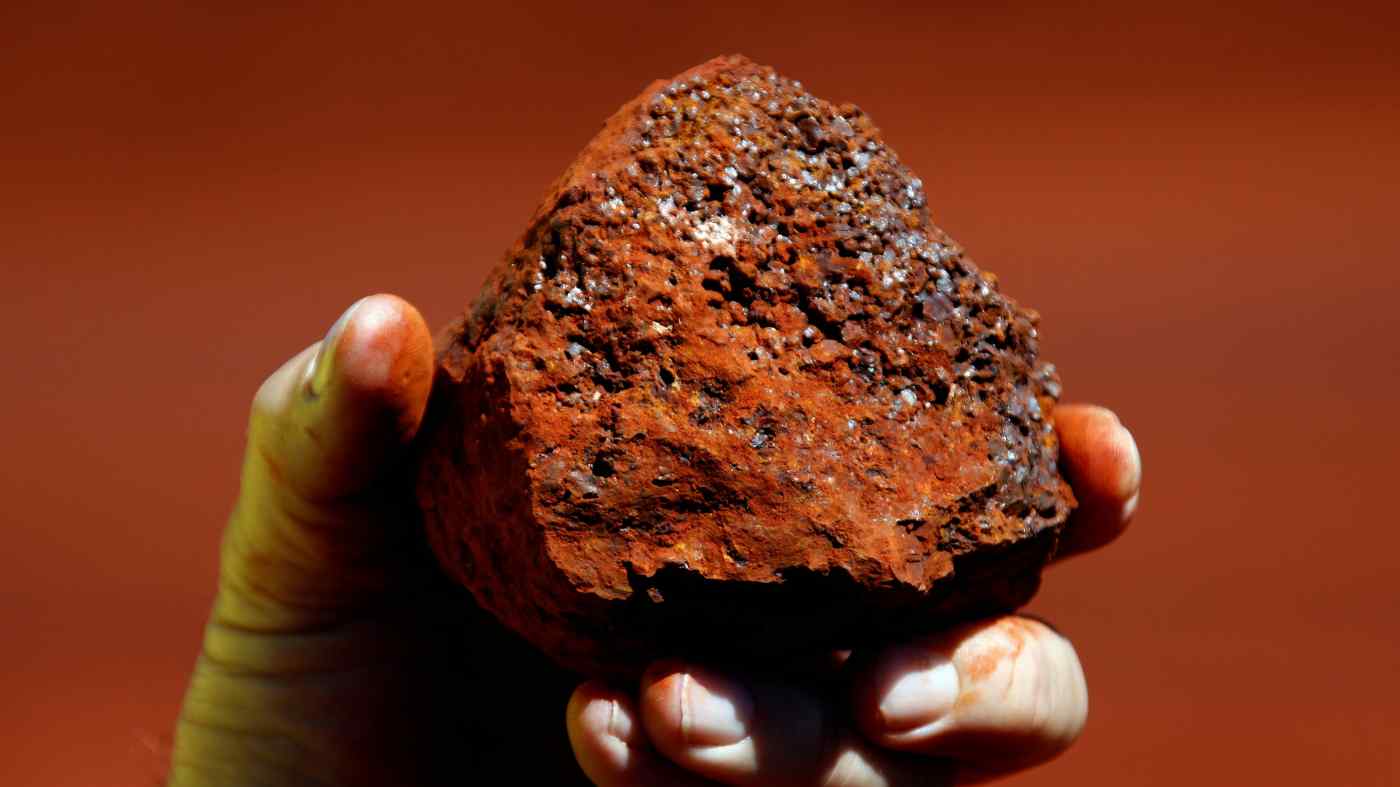 China continues to import Australian iron ore as part of its economic recovery push even as it imposes tariffs and other curbs on other Australian products.   © Reuters
FUMI MATSUMOTO and IORI KAWATE, Nikkei staff writersMarch 30, 2021 04:41 JST | Australia
CopyCopied

SYDNEY/BEIJING -- While strained diplomatic ties have taken a toll on bilateral trade, China's enduring appetite for infrastructure has kept iron ore prices high, and is expected to lift Australia's resources and energy exports to record levels for the 12 months ending June.

Exports in this sector are on track to hit 296 billion Australian dollars ($226 billion) for the fiscal year, Australia's Department of Industry, Science, Energy and Resources announced Monday. Exports of iron ore -- which makes up roughly 60% of all Australian shipments to China by value -- are expected to jump 31% on the year to AU$136 billion, according to the release.