Fashion brands lobby US for COVID vaccines for Vietnam suppliers 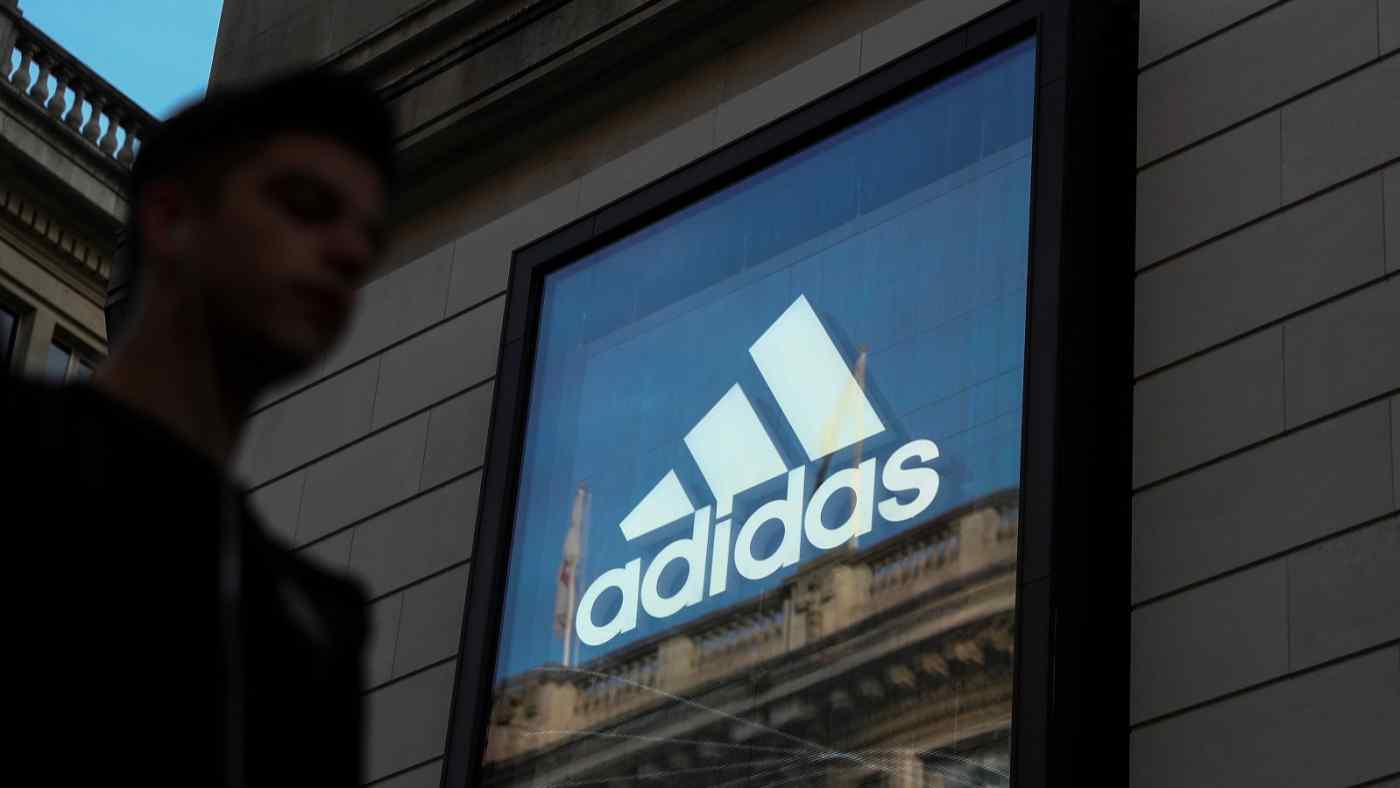 In a pair of letters sent Tuesday, the American Apparel & Footwear Association asked U.S. President Joe Biden to ship more vaccines to Vietnam, and for Hanoi to prioritize jabs for the garment and shoe sector, which has seen a wave of factory shutdowns due to surging coronavirus cases.

Electronics manufacturers responded to supply-chain disruption by having staff sleep at work to remain open, on government orders. Lower margins, however, mean textile and apparel makers are less able to afford this option. Vietnam is the second-biggest source of clothing and shoe exports to the U.S., after China.

With the lowest vaccination rate in Southeast Asia, Vietnam has put health care workers and the military at the top of its priority list for jabs. The apparel association, which said its members include 1,000 large fashion brands, asked Vietnam's Prime Minister Pham Minh Chinh to add textile and clothing makers to the list.

"Tangible expressions of support by the Vietnamese government for the workers in this industry, which is so important for both our countries, helps us make the case in the United States for rapid relief," association CEO Steve Lamar said in the letter, adding, "The success of our industry is directly dependent on the health, literally, of your industry." A Washington-based apparel association is urging Vietnam to send more vaccines to industrial hubs in the south of the country, which has seen a flare-up of COVID-19.   © Reuters

A resurgence of COVID in Vietnam, where total cases have now surpassed 100,000, threatens companies like Nike, which said it has 200 vendors in the communist country who made 50% of its shoes globally in fiscal 2020.

Panjiva, a subsidiary of S&P Global, said in a recent report that Nike could see its footwear supplies run low due to the COVID disruptions in Vietnam. Several key contractors, including Pou Chen, Changshin, Feng Tay Enterprises and Eclat Textile, paused production this month.

Asked if it faces a critical shortage, Nike said it can "navigate these near-term dynamics."

"[We] expect our suppliers to prioritize the health and livelihoods of their employees, and continue to comply with legal requirements and the Nike code of conduct on the provision of wages, benefits and severance," a spokeswoman told Nikkei Asia.

The Washington-based apparel association urged Vietnam to route more vaccines to industrial hubs in the south, now the epicenter of new infections. The current COVID wave first appeared in northern Vietnam, which is dominated by tech companies such as Samsung and Apple supplier Foxconn. Those companies were added to the vaccine list and donated to a national fund to secure jabs. Shots also have gone to employees of Intel, Sabeco brewery, and Vingroup, the country's biggest conglomerate, according to the Health Ministry.

U.S. shoppers increasingly rely on Vietnamese goods despite former President Donald Trump's efforts to boost American manufacturing. Textile and apparel shipments from Vietnam jumped 20% this year to May, versus the same period in 2020, according to the U.S. Commerce Department. That gave the country a 15% share of total U.S. imports, compared with China's 28%.