Global manufacturers are flocking to Vietnam. Is it ready? 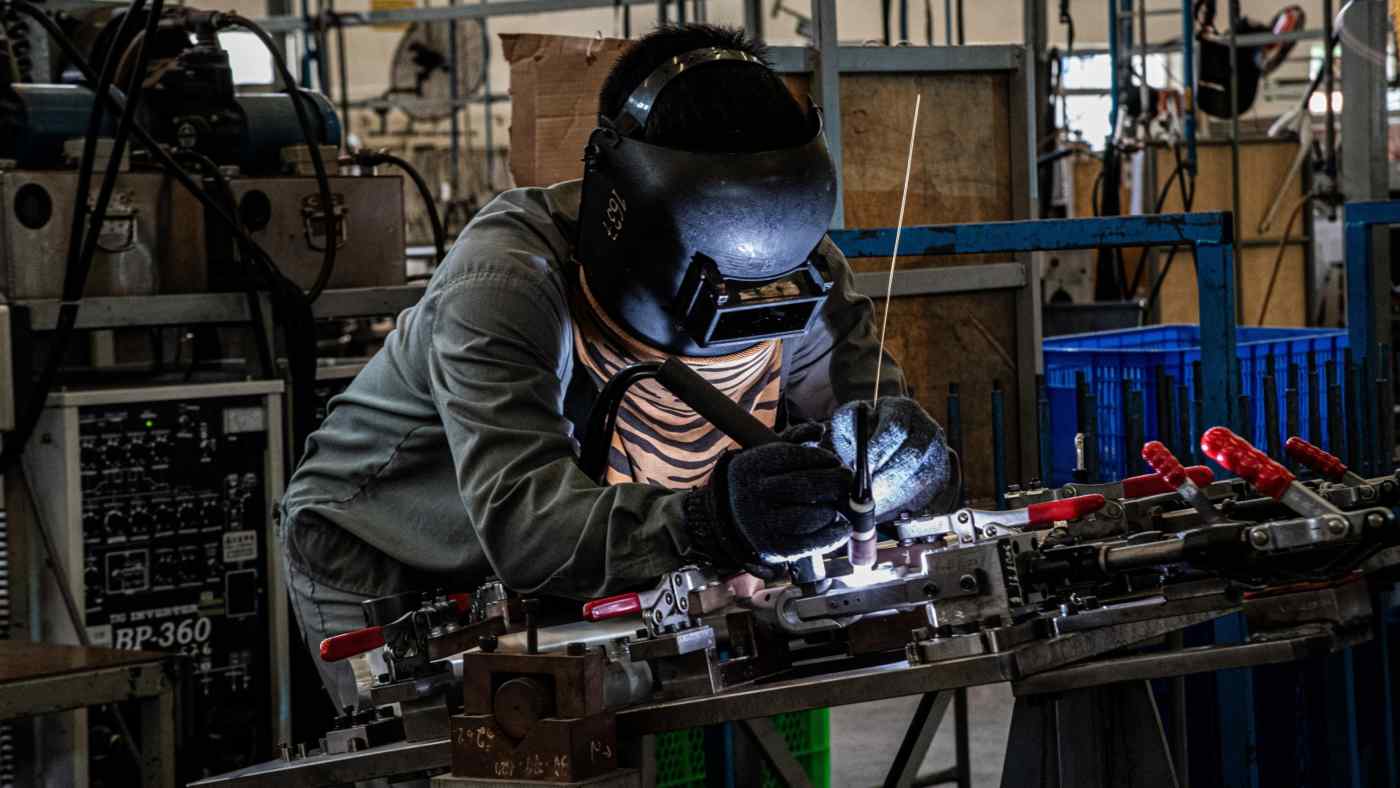 An employee works on a part for Modmo electric bicycles, which are produced in Vietnam and retail in European markets for about 2,000 euros. (Photo courtesy of Modmo)
LIEN HOANG, Nikkei staff writerNovember 11, 2020 14:58 JST | Vietnam
CopyCopied

HO CHI MINH CITY -- Three years ago Jack O'Sullivan came to Vietnam to build premium electric bicycles, but factory after factory said it could not make the parts he needed. So he settled on an unorthodox way to bring them up to speed.

The Irishman started dispatching employees from Modmo, the bike exporter he founded in 2017, to work alongside the local suppliers. Today, Modmo sources about 50% of its components from Vietnam, a number O'Sullivan hopes will rise to replace his higher-cost parts from China and Taiwan.