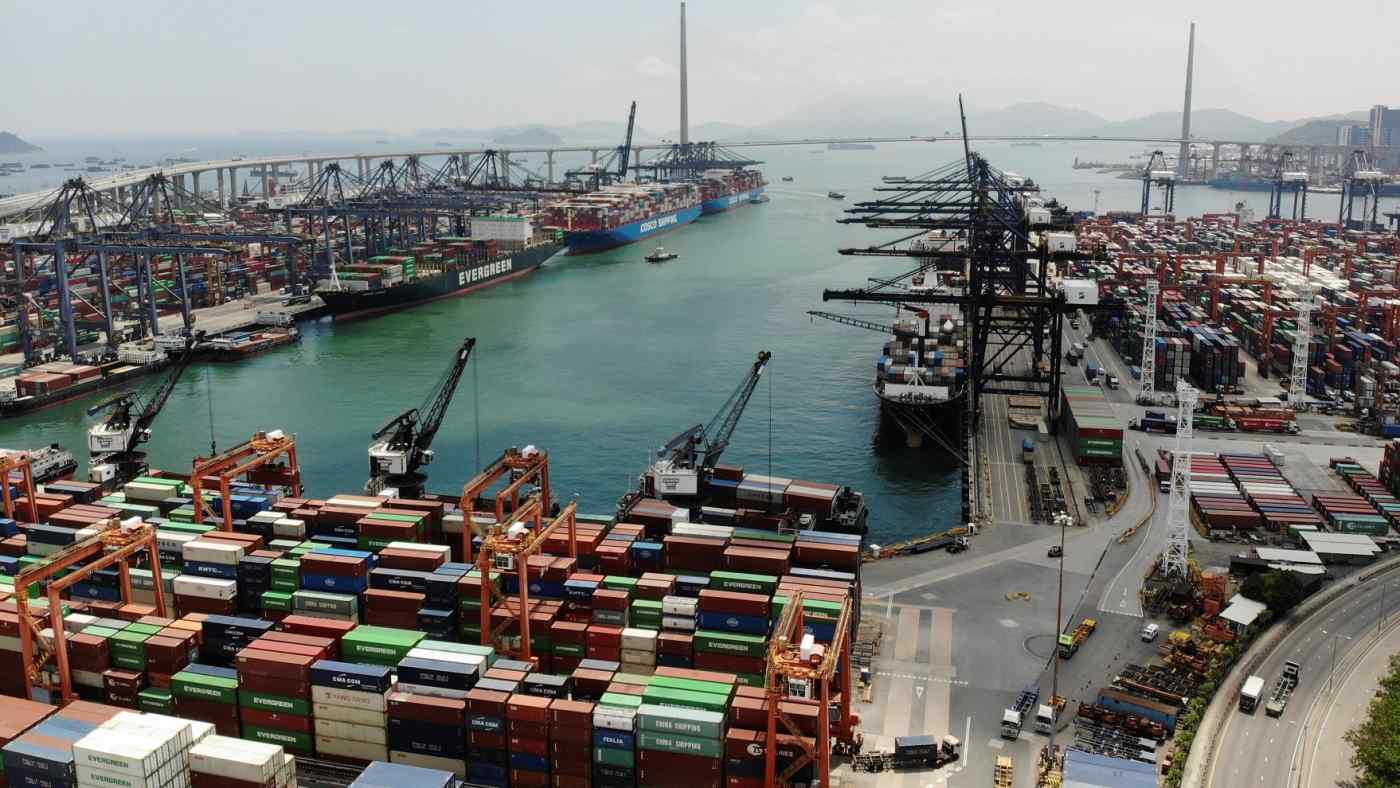 The move would expand Hong Kong's free trade with Japan and South Korea, both of which the government has yet to reach free trade deals with, local media reports said, citing the Trade and Industry Department.

On top of tariff concessions, the agreement is designed to standardize rules on investment, intellectual property and e-commerce, among other trade practices.

It also aims to promote optimization of the supply chains within the free trade zone, which accounts for about 30 percent of the world's output, trade and population.