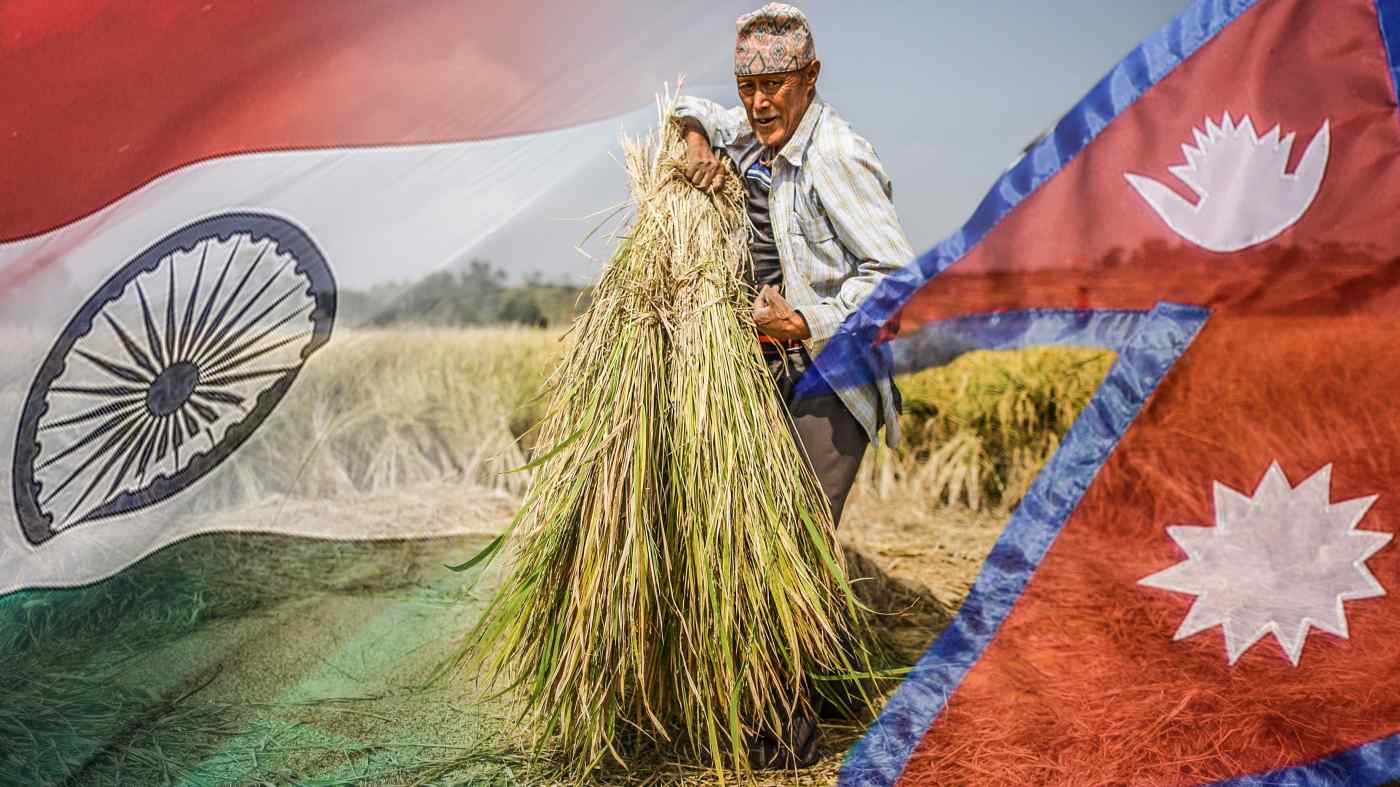 NEW DELHI -- India is allowing the transit of Bangladeshi fertilizer to Nepal in what analysts see as an effort to strengthen sub-regional connectivity and improve ties with neighbors.

The first batch of fertilizer crossed by rail to India in early February, according to the Indian high commission in Dhaka. It came after Dhaka and Kathmandu signed an agreement in December following Nepali Prime Minister K.P. Sharma Oli's request to his Bangladeshi counterpart, Sheikh Hasina, for 50,000 metric tons of urea.

Nepal is primarily an agricultural nation, with the sector accounting for about 27% of gross domestic product and employing 65% of the working population. The landlocked Himalayan nation has faced an acute fertilizer shortage since last year when the COVID-19 pandemic and lockdown stymied imports.

Analysts say India's decision to allow rail transit to Nepal will further improve ties with Kathmandu. The relationship came under strain last year when Nepal produced an official map that included some areas India claims. India had published its own map giving a different picture of the disputed area in 2019.

Even before the Bangladesh-Nepal fertilizer deal, Kathmandu and New Delhi had started to reset relations by exchanging high-level visits.

"This is a good move to bring positive change toward India in Nepal," Pankaj Jha, a professor of strategic studies at the O.P. Jindal Global University, told Nikkei Asia.

Nepal also wants a government-to-government agreement with India for stable procurement of fertilizer from its giant neighbor. According to the United Nations, India accounted for 73% of Nepal's total fertilizer imports in 2019, and China provided almost all the rest.

"Since the two sides have yet to develop a consensus on such an agreement, Nepal decided to get urea from Bangladesh," a New Delhi-based senior Nepalese journalist told Nikkei, asking not to be named. He said the the proposed India-Nepal fertilizer pact did not make progress last year because of the "patchy situation" in bilateral relations. The situation is complicated by the political sensitivity of fertilizer in India, where domestic demand must be satisfied before exports can be contemplated.

"If there's a fertilizer shortage in any of the Indian states, particularly those heading to polls, it will not be a good sign," said Jha. Prime Minister Narendra Modi's government has faced months of farmers protesting recent agriculture reforms.