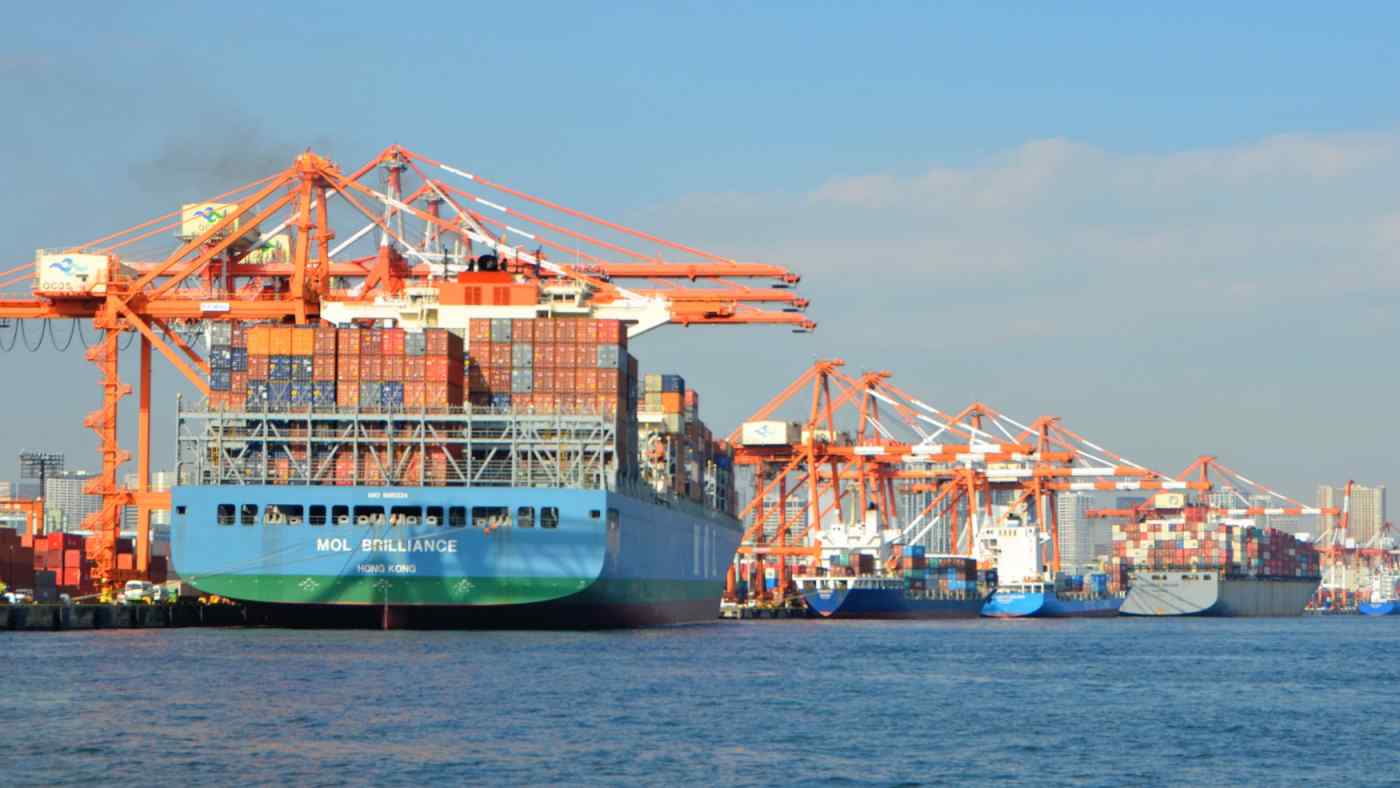 NEW DELHI -- Japan, India and Australia agreed Tuesday to launch an initiative to achieve supply chain resilience in the Indo-Pacific region, in an apparent bid to reduce trade dependence on China -- a major trading partner for all three nations.

In an online meeting, India's commerce and industry minister Piyush Goyal and Japanese and Australian counterparts Hiroshi Kajiyama and Simon Birmingham raised the need for a free, fair and predictable trade environment and called on like-minded nations in the region to take part. The ministers said in a joint statement they instructed officials to work out the details for a launch later this year.