Japan to expand role as free trade champion in 2020 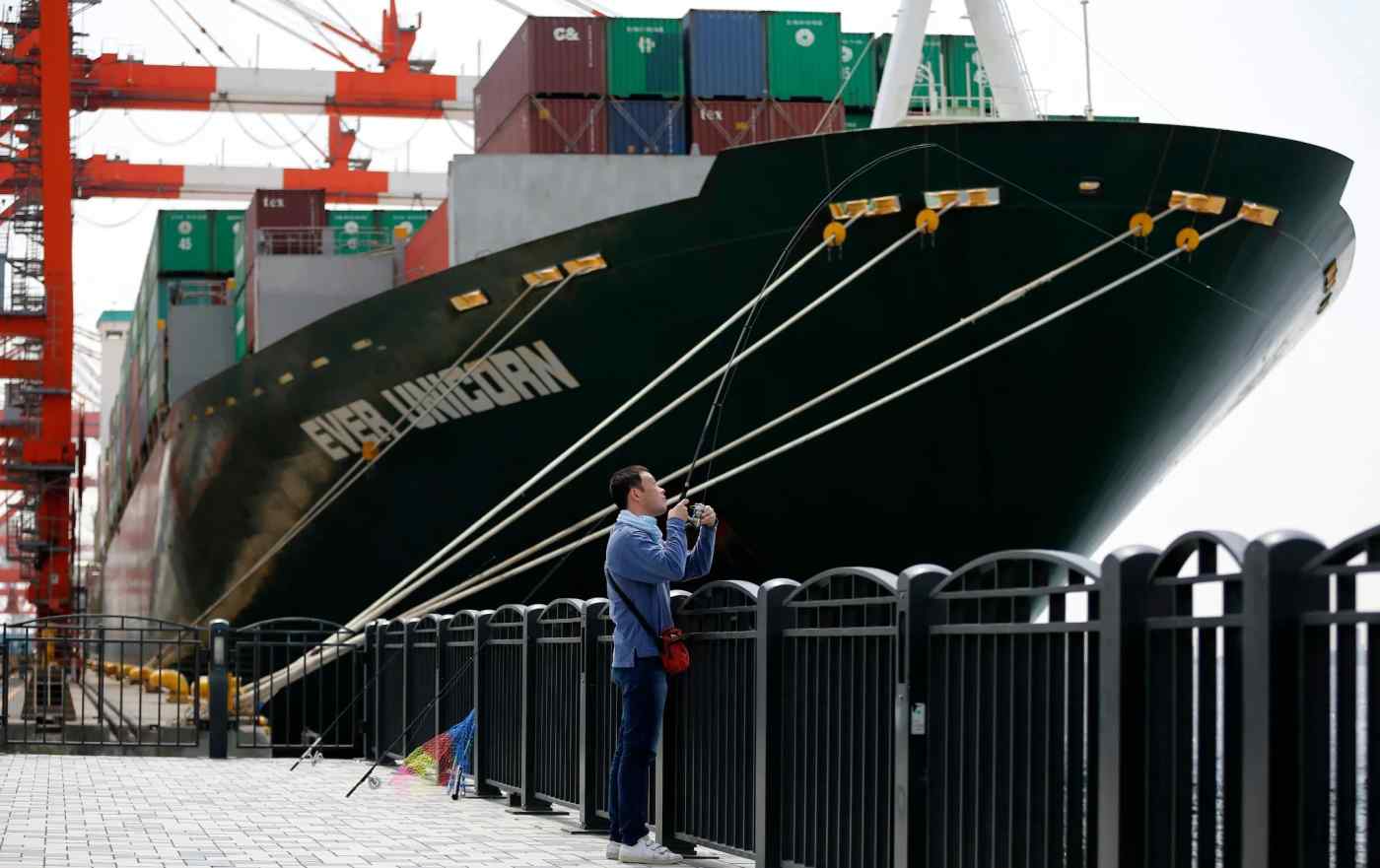 TOKYO -- As a tariff-cutting deal between the Japan and the U.S. takes effect New Year's Day, Tokyo looks to unfold the next stage of its commerce strategy in Asia, home to top trading partner China.

After the Japan-U.S. trade deal, "Japan will demonstrate its leadership in the RCEP negotiations," Abe told a meeting of the Japan Business Federation, or Keidanren, on Dec. 26.

"Japan will be at the center" of an expanding free trade zone, he said.

The so-called TPP 11, formally named the Comprehensive and Progressive Agreement for Trans-Pacific Partnership, entered into force in 2018 with 11 members. The U.S. played a central role in negotiating the original TPP in the Obama years, but President Donald Trump's administration announced in 2017 that America would leave the pact.

The TPP formed the basis for the Japan-U.S. trade deal by setting limits for how low Tokyo would cut its tariffs on American beef, pork and other goods.

For Japan, the biggest economy in the TPP 11, enlarging the group's membership would contribute to a stronger hand in future negotiations.

One potential new member is the U.K., which seeks a bigger presence in Asian markets after leaving the European Union. Abe told British Prime Minister Boris Johnson in a Dec. 21 phone call that Japan would continue to support the U.K.'s entry into the TPP.

Another country waiting in the wings is Thailand, an important manufacturing base for Japan's automotive industry.

If the Southeast Asian nation declares its intention to join by the time of a TPP ministerial meeting in Mexico in 2020, a working group will be formed to kick off formal discussions. Some in Abe's government have proposed that Japan declare itself a candidate to chair the working group, a position that would help it back Thailand's membership.

Having Thailand as a TPP member would work to Japan's advantage because the pact grants goods preferential tariff treatment if they have a high content of parts and materials procured in member states. If the U.S. were to change course in the future and join the TPP, Tokyo could hope to secure such treatment for Thai-made automotive components exported to Japanese automakers' American factories.

Meanwhile, Japan will continue to work to bring China into the framework of trade rules that Tokyo has had a hand in crafting.

Countries negotiating the RCEP will try again to reach a deal in 2020. If they succeed, a vast zone would be formed spanning half the world's population and around a third of its trade and economic output. With India showing reluctance to commit, a 15-nation deal has been floated.

The RCEP holds great significance for Japan's economic relations with China because it would cut tariffs and lay down ground rules in digital commerce and other important areas. China, for its part, aims to increase exports to Japan amid trade friction with the U.S.

Momentum toward an RCEP deal could also speed negotiations on a three-way free trade agreement by Japan, China and South Korea.