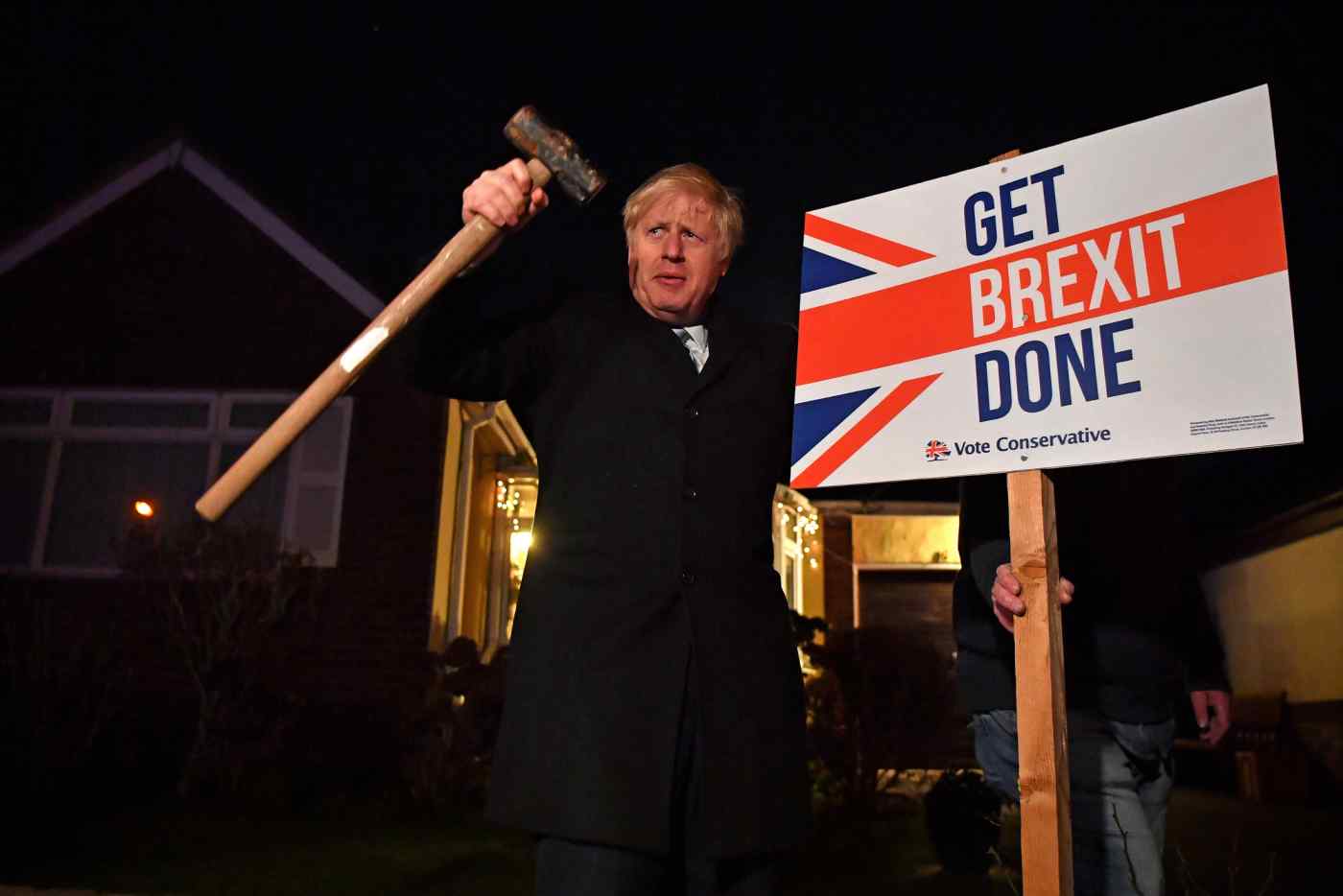 TOKYO -- Japan will seek an instant and complete removal of auto tariffs as it negotiates a trade treaty with the U.K. that the partners aim to take effect at the start of 2021.

British Prime Minister Boris Johnson led the Conservative Party to an overwhelming victory in parliamentary elections Thursday, making it likely that the U.K. will leave the European Union as scheduled at the end of January.