Pakistan to resume India trade in June after 19-month freeze 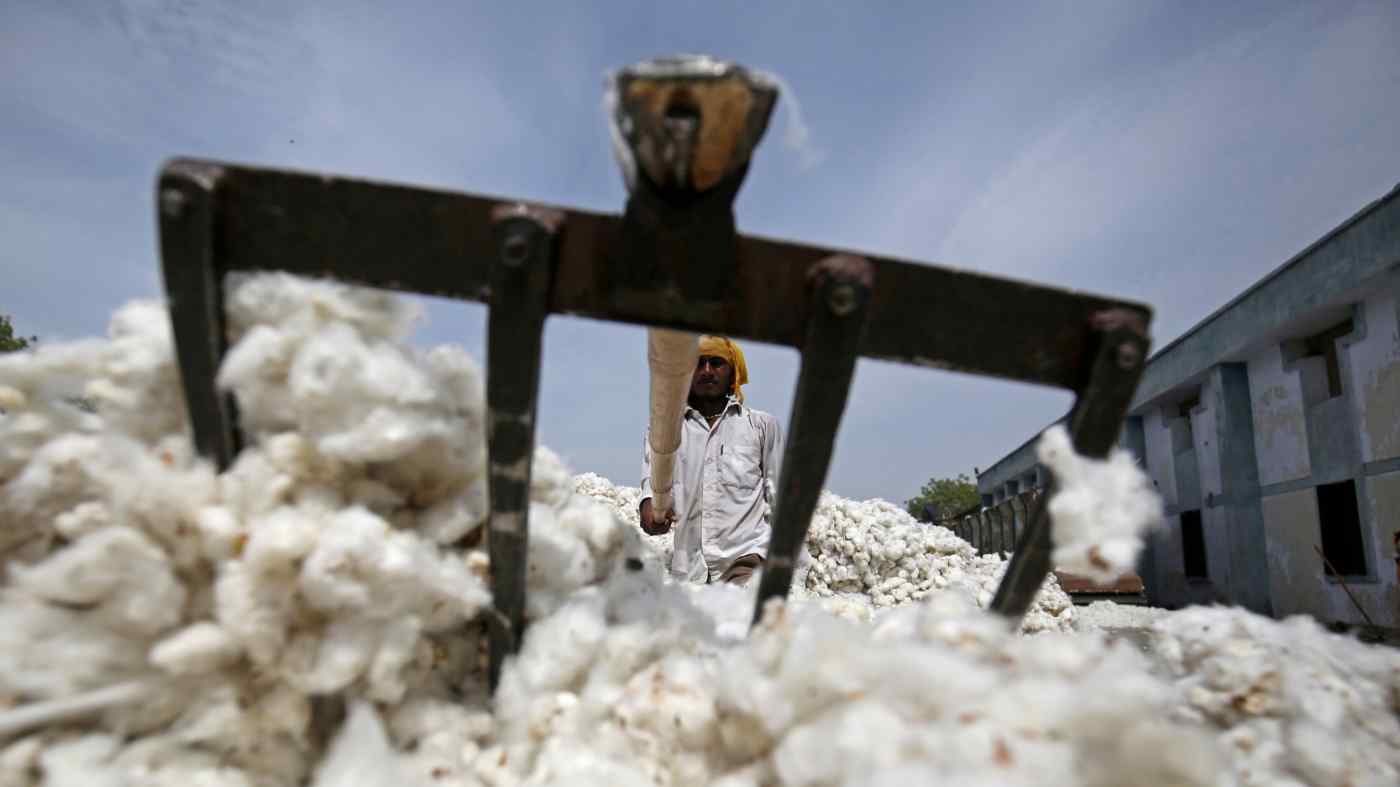 NEW DELHI -- India and Pakistan will resume some trade after a nearly two-year hiatus, Pakistani Finance Minister Hammad Azhar said Wednesday, in the latest sign of warming ties between the rival countries.

Pakistan plans to start importing Indian cotton as early as June and sugar before the end the year, according to a Pakistani government official.