Amid Seoul-Tokyo export spat, Yoo vows to reform body under fire from Trump 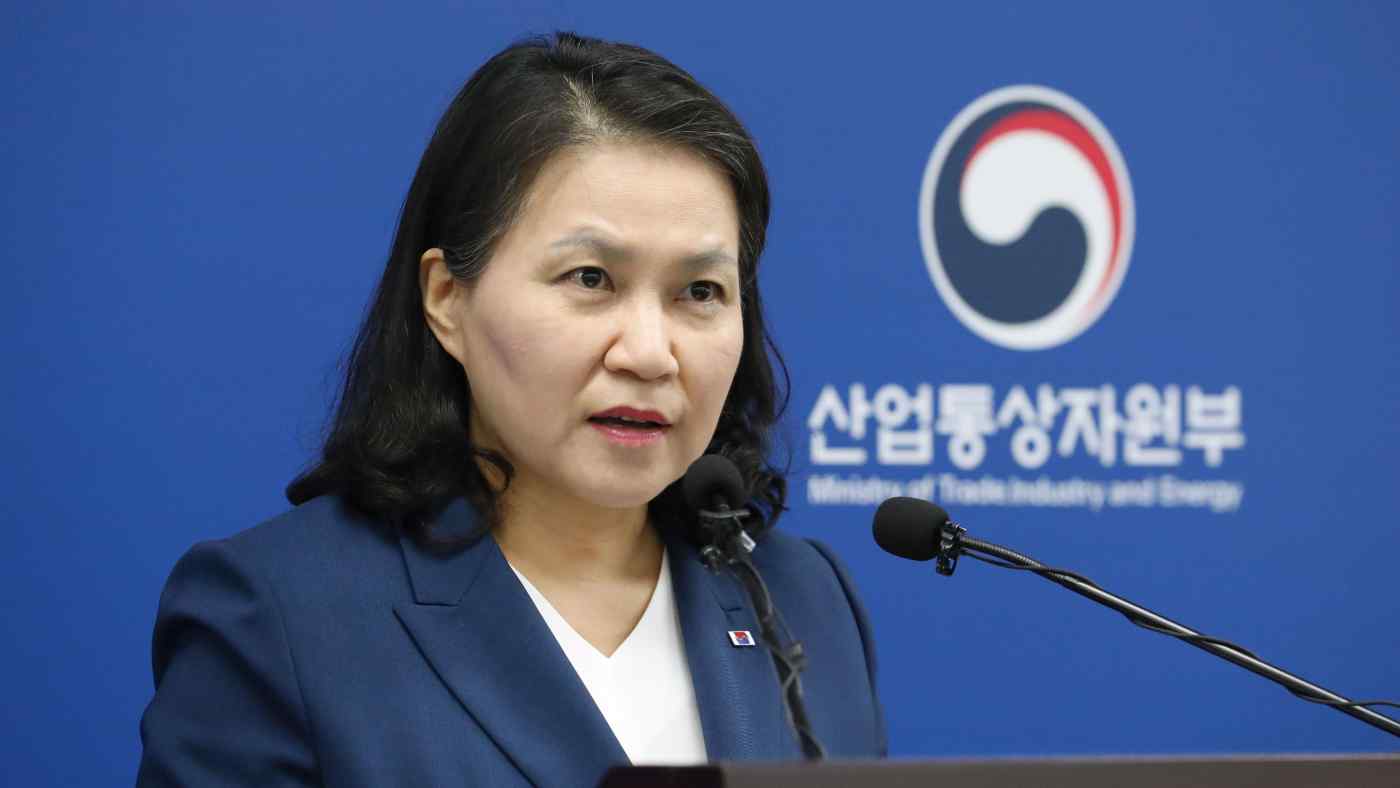 In launching her campaign to become director-general, Yoo said the organization was facing its biggest crisis since its establishment 25 years ago. Trump has said that the WTO has been too soft on China and has threatened several times to withdraw the U.S. from the body.