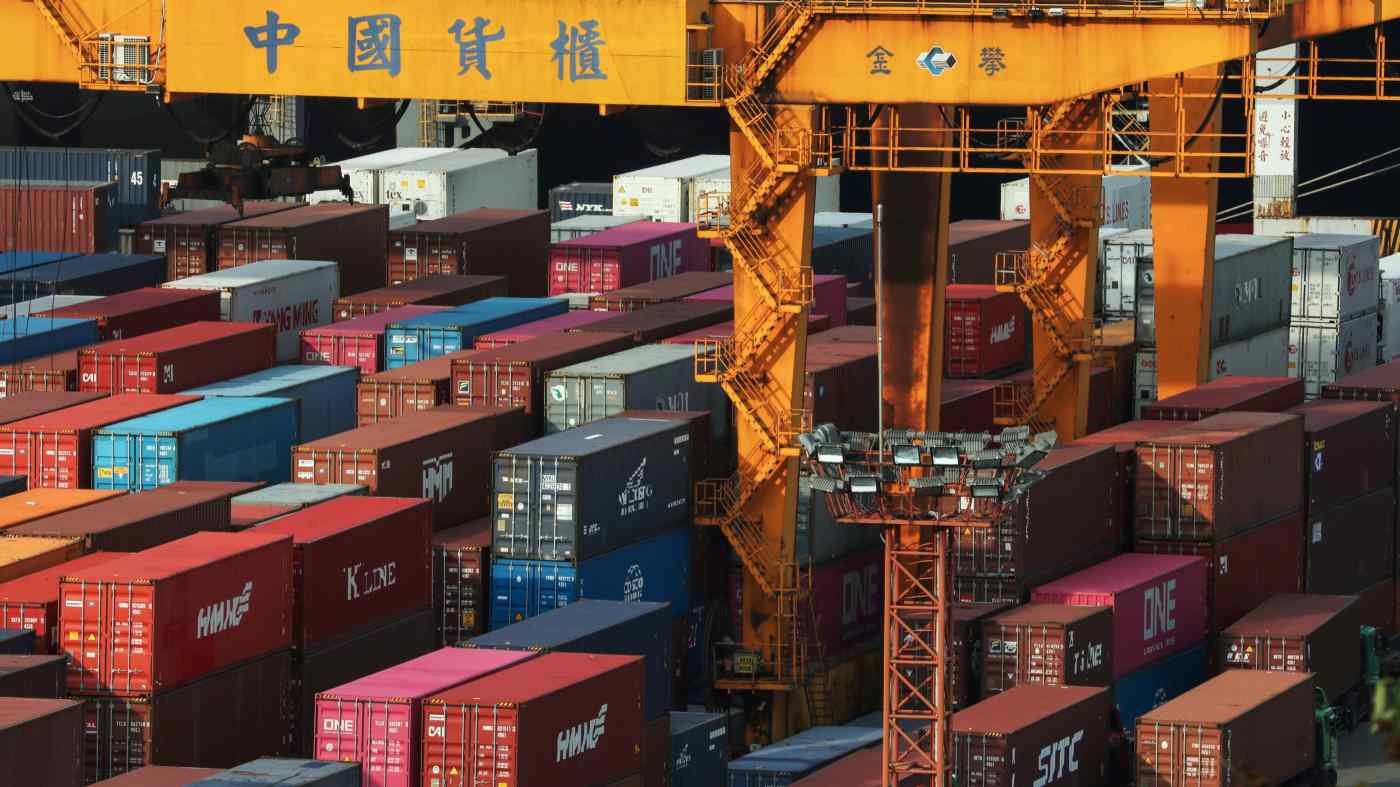 TAIPEI (Reuters) -- Taiwan's export orders rebounded sharply in 2020 hitting a record high, boosted by strong demand for the island's technology products as telecommuting took hold around the world during strict lockdowns to contain the COVID-19 pandemic.

New smartphone launches by brands such as Apple Inc , which rolled out a new iPhone, fueled demand especially in the second half of the year.

Export orders, a bellwether of global technology demand, surged 38.3% from a year earlier to $60.55 billion in December, the highest on record, Ministry of Economic Affairs data showed on Wednesday, far exceeding the 27% rise projected in a Reuters poll.

December's jump was the strongest yearly growth in nearly 11 years, when orders rose 43.7% in March 2010.

December orders were boosted by strong demand for technology products during the work-from-home trend amid the pandemic, including smartphones, as well as a recovery in products from plastics to machinery, the ministry said.

Taiwanese companies such as Foxconn and Taiwan Semiconductor Manufacturing Co Ltd (TSMC) are key suppliers to Apple, which in September launched its next-generation iPhone 12.

The ministry said growth in the first quarter might be "curbed" by low seasonal demand and uncertainties from the Sino-U.S. trade dispute and the pandemic, but strong technology demand and a recovering global economy should support the growth momentum beyond that.

The ministry expects export orders to rise between 44.5% and 48.7% in January, though that is off a low base as the long Lunar New Year holiday fell in January last year.