Taiwan's April exports soar on demand for chips and gadgets 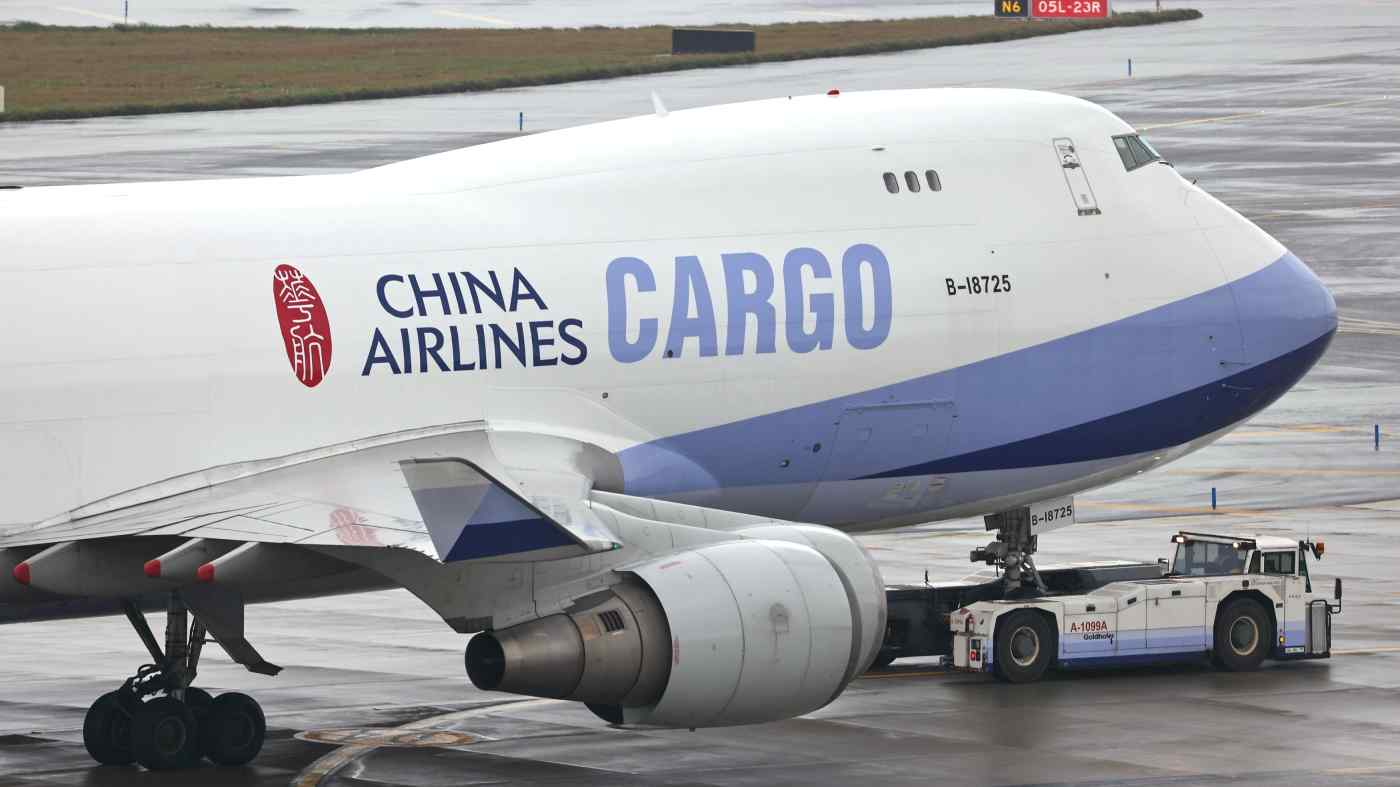 Exports rose 38.7% from a year earlier to $34.96 billion last month, the Ministry of Finance said on Friday, the second highest monthly figure on record.

Analysts in a Reuters poll had forecast a rise of 26.9% for April, compared with a 27.1% increase in March.

The ministry attributed the growth to continued strong demand for tech products to support remote working and the "home economy" even in what is normally the low season.

Firms such as Taiwan Semiconductor Manufacturing Co. are major suppliers to Apple and other global tech giants, as well as providers of key chips for auto companies and lower-end consumer electronics.

The ministry said it saw risks from surging COVID-19 cases in some countries like India, but that the world's economy was on the up and Taiwan's exports were likely to grow 20% or so in the first half from a year earlier.

Imports leapt 26.4%, against economists' expectations for a 24% rise and a rapid increase of 27% in March.

Taiwan could see May exports increase in the range of 25% to 31% year on year, the ministry added.

Taiwan's economy grew at its fastest pace in more than a decade in the first three months of 2021, fueled by strong demand for the island's electronics exports.

China on Friday reported export growth unexpectedly accelerated in April as the brisk U.S. recovery and stalled factory production in other countries hit by the coronavirus propped up demand for goods made in the world's second-largest economy.