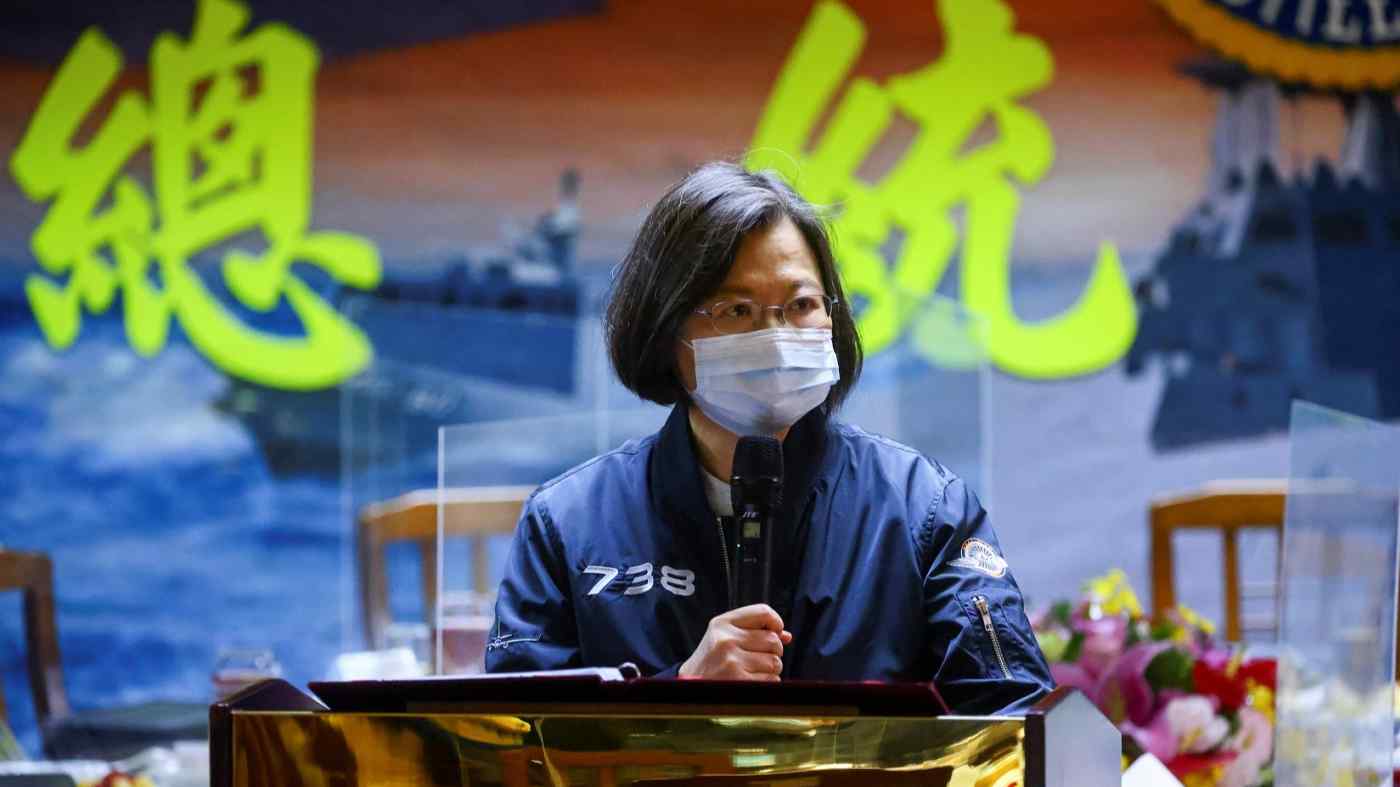 TAIPEI/TOKYO -- Taiwan announced Thursday that it has submitted an application to join the Comprehensive and Progressive Agreement for Trans-Pacific Partnership (CPTPP), the cabinet said late Wednesday, in a move expected to trigger opposition from China.

Taiwanese authorities have submitted the application to New Zealand, which acts as the depositary for the Pacific rim trade pact, and sought the support of all existing members. Details on the application will be announced Thursday.