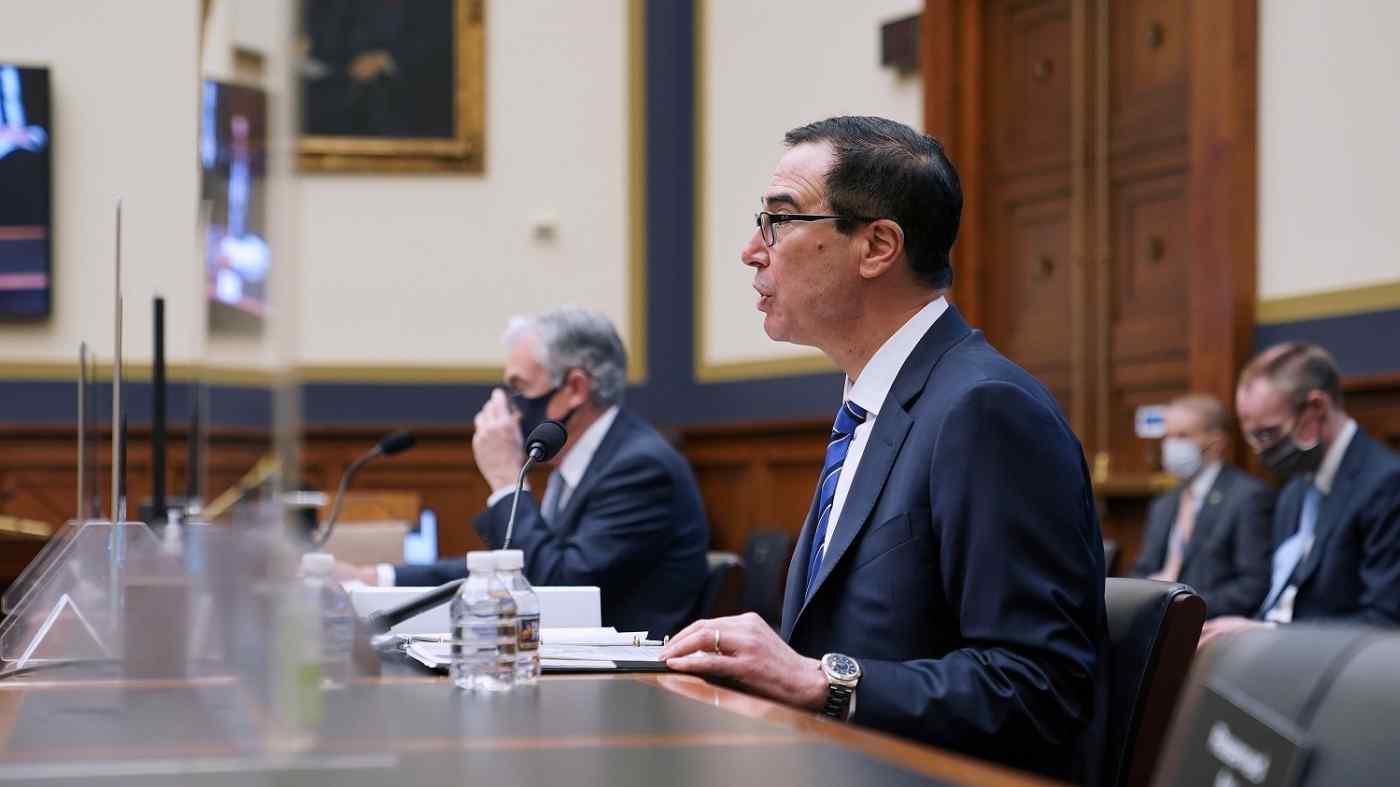 NEW YORK -- The U.S. Treasury Department has designated Vietnam as a currency manipulator in the final stretch of President Donald Trump's global trade offensive, and added Taiwan, Thailand and India to its currency monitoring list.

In its semiannual report submitted to Congress Wednesday, the Treasury accused Vietnam of devaluing its currency for "purposes of preventing effective balance of payments adjustments and gaining unfair competitive advantage in international trade."

But with President-elect Joe Biden's inauguration roughly a month away, all eyes will fall on how his administration approaches trade. His treasury secretary nominee Janet Yellen will lead the department to release another currency report due in April.

Trump and his administration have repeatedly aired grievances over a growing U.S. trade deficit with Vietnam, as many manufacturers have shifted production there in the wake of Trump's tariff war with China.

Last year, Trump issue a veiled warning at Vietnam, calling it the "single worst abuser of everybody" ahead of the Group of 20 summit in Osaka.

The Treasury said in its Wednesday report that "Vietnam's trade surplus continued to expand year-over-year in the first half of 2020, helping push the current account surplus over the four quarters through June 2020 to 4.6% of GDP." Over the same period, Vietnam's goods trade surplus with the U.S. reached $58 billion, the fourth largest among Washington's trading partners, according to the report. Vietnam's currency, dong, at the Asia Commercial Bank in Hanoi. The U.S. Treasury Department has branded Vietnam and Switzerland as currency manipulators while putting China and nine other economies on a watch list.   © AP

The Treasury Department report, released six months after its due date, covers the four quarters through June 2020 and also labeled Switzerland a currency manipulator. The designation could pave way punitive measures against the two countries.

China, Japan, Korea, Singapore, Malaysia remain on its list of major trading partners whose currency practices warrant scrutiny, while Taiwan, Thailand and India newly joined their ranks. Washington labeled China as a currency manipulator in August 2019 at the height of the trade war but dropped the designation in January.

Yellen, a former chair of the Federal Reserve, has expressed a cautious view over defining currency manipulation.

"It's really difficult and treacherous to define this though because it's generally agreed...that countries should be allowed to use key macroeconomic policy levers, particularly monetary and fiscal policy, to achieve domestic policy goals," Yellen said on a podcast with Washington think tank Brookings Institution in February 2019. 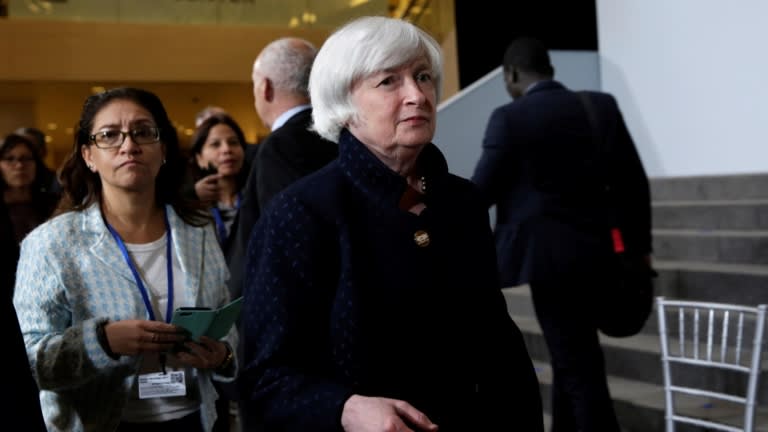 On China, Yellen said "we did view" Beijing's currency devaluation to stimulate growth and large current account surpluses as currency manipulation, "and perhaps that does meet a reasonable test."

In 2015, China's efforts to offset an uptick in yuan's value, driven by a massive U.S. dollar appreciation in the year prior, "touched off a big period of disruption in global financial markets," she said.

Yellen added however that the Federal Reserve "had very close and cordial relations" with China's central bank -- the People's Bank of China -- as well as financial regulators and senior officials.

"We sought to understand economic developments in China, and Chinese policy and to explain how we saw the U.S. outlook evolving in monetary policy strategy," she said. "Occasionally we had concerns as in 2015, but I would not describe our relationships as in any way contentious or tense."

In the same interview, Yellen also raised concerns over Japan's recent currency practices, seen as a core policy of "Abenomics" that is aimed at helping exporters and boosting the stock market.

"Japan's long had a problem with deflation and trying to achieve an inflation goal," Yellen said of yen's appreciation around 2015 and 2016.

"It looked like Japan was poised to undertake direct intervention to push down the yen," she said. "And this was a source of tension with the U.S."