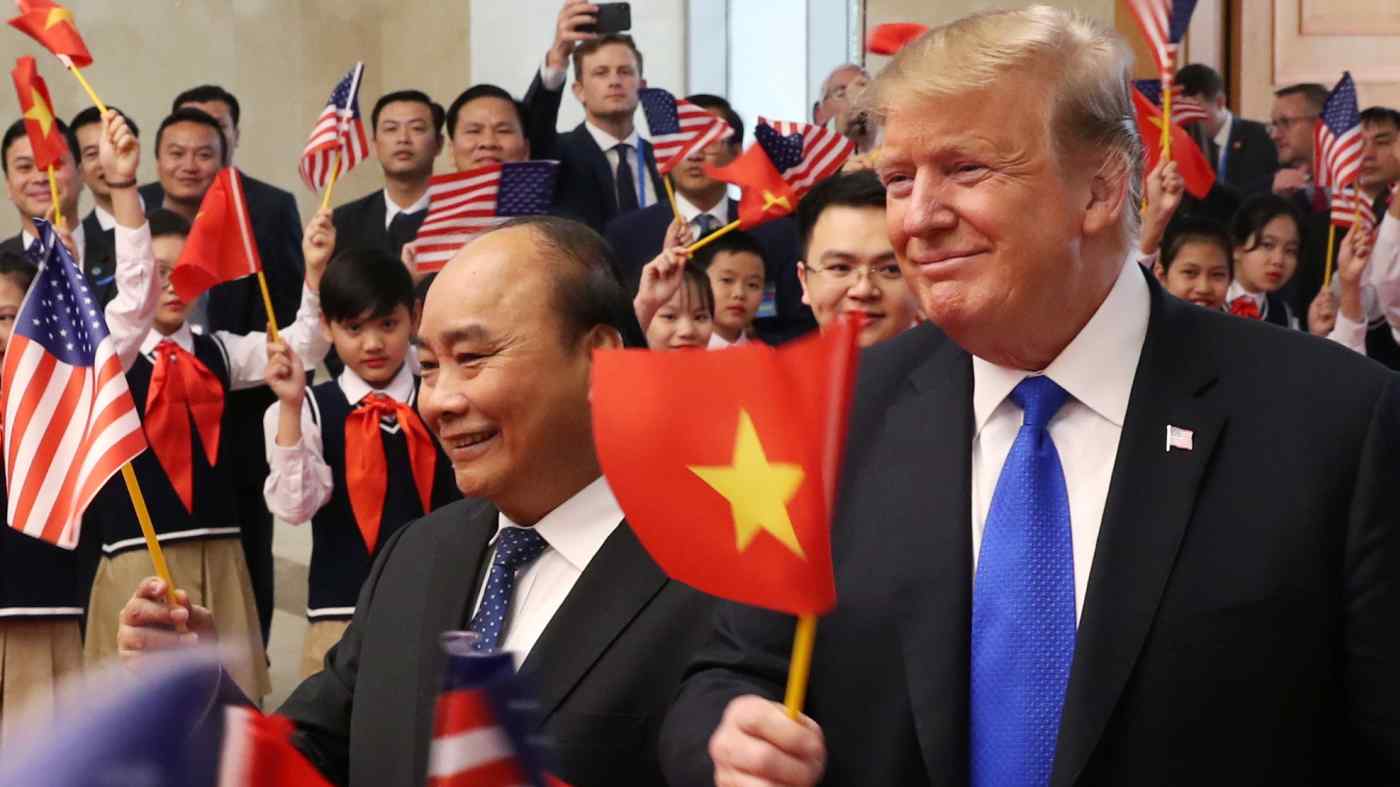 The United States last week named Vietnam a currency manipulator, a move that trade experts said could pave the way for Trump to impose tariffs on Vietnamese goods before he leaves office in January.

The United States is Vietnam's largest export market, accounting for over a quarter of its total export revenue in the first 11 months of this year. Its key exports to the United States include garments, electronics and wooden products.