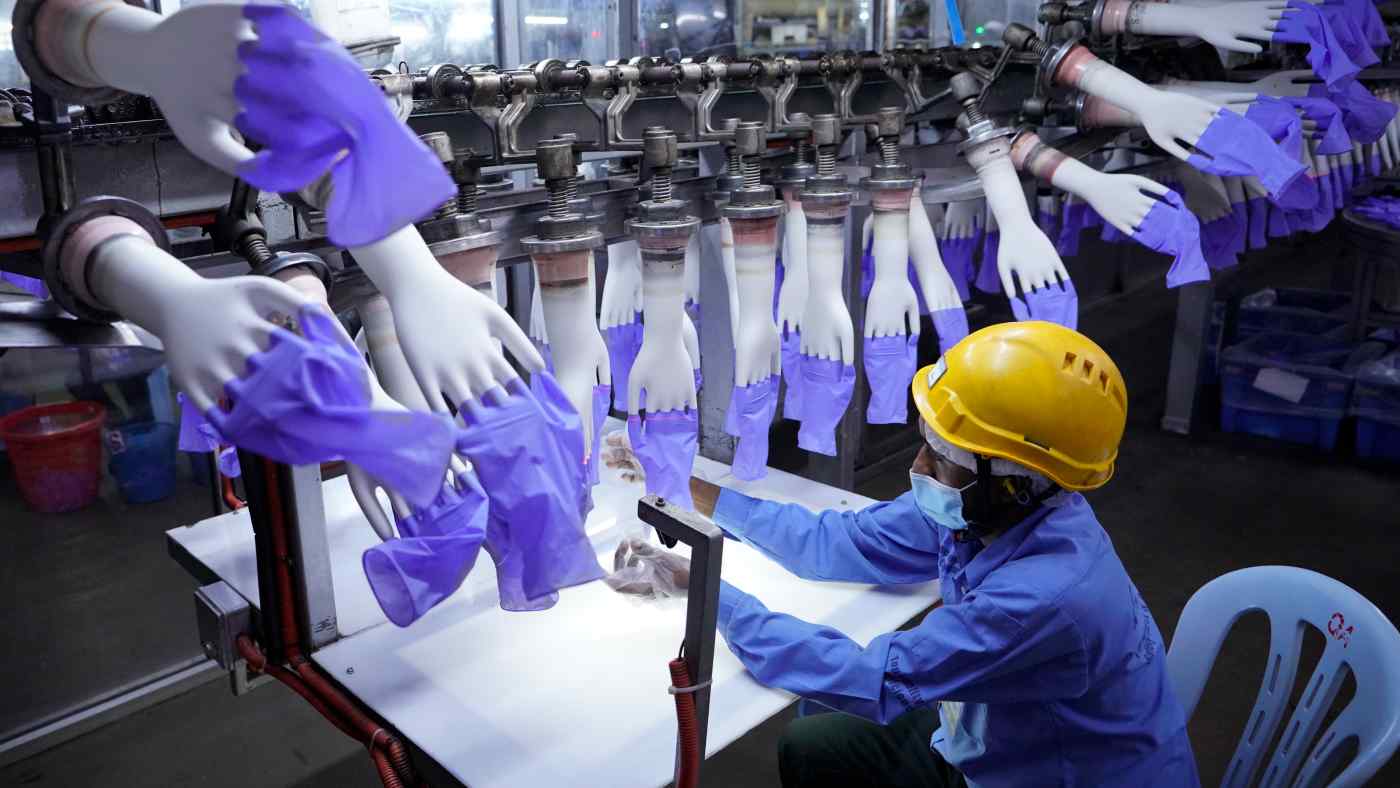 The U.S. Customs and Border Protection (CBP) said on Friday it took the action "based on information that reasonably indicates the use of forced labor in YTY Group's manufacturing operations."

YTY Group did not immediately respond on Saturday to an emailed request for comment.

Malaysian factories, including some of the world's major suppliers of palm oil and medical gloves, have come under increased scrutiny over suspected abuse of foreign workers, a significant part of the country's manufacturing workforce.

CBP said it had identified seven of the International Labor Organization's 11 indicators of forced labor during its investigation into YTY Group, including intimidation and threats, debt bondage, abusive working and living conditions, and excessive overtime.

The agency also determined on Friday that Malaysian palm oil producer Sime Darby https://www.reuters.com/world/asia-pacific/us-says-sufficient-evidence-forced-labor-malaysias-sime-darby-plantation-2022-01-28 Plantation Bhd uses forced labor in their operations and that the firm's goods were subject to seizure.

Effective Friday, the agency will detain goods made in Malaysia by YTY Group and its units YTY Industry Sdn Bhd, Green Prospect Sdn Bhd and GP Lumut at all U.S. ports of entry.