US waived extra tariffs on 70% of Japanese steel and aluminum 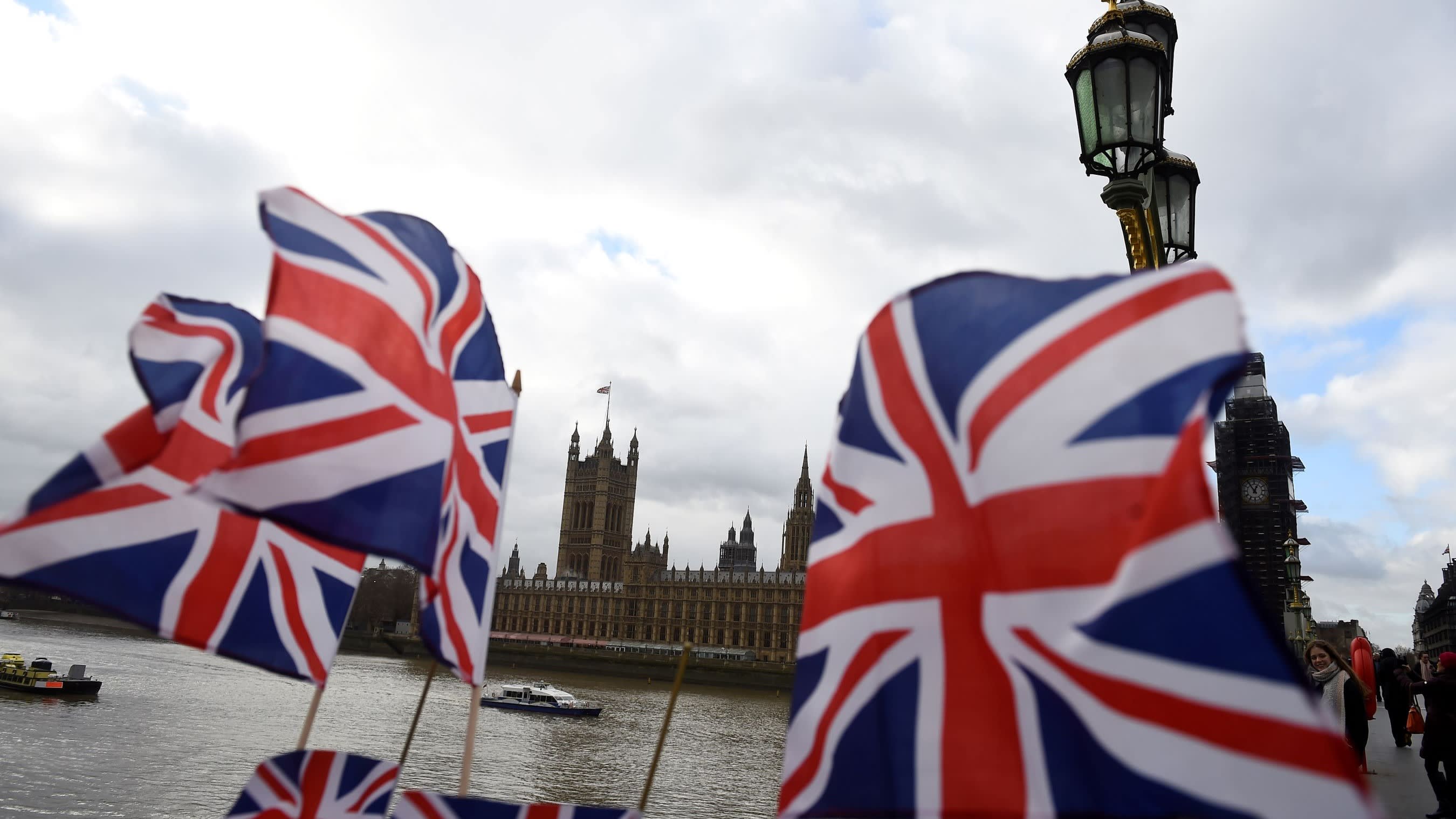 Britain is looking to define an independent trade policy after having left the EU in January.   © Reuters
June 17, 2020 14:46 JST | Europe
CopyCopied

LONDON (Reuters) -- Britain said its exports could increase by a billion pounds, or about $1.25 billion, as a result of the trade deals it is seeking from Australia and New Zealand, setting out its negotiating objectives on Wednesday ahead of the start of formal talks.

Australia and New Zealand are among Britain's top priorities for trade talks, alongside the United States, the European Union and Japan, as it looks to define an independent trade policy after leaving the EU in January.

"Ambitious, wide-ranging free trade agreements with old friends like Australia and New Zealand are a powerful way for us... to make good on the promise of Brexit," trade minister Liz Truss said in a statement.

The government's aims for each deal were largely similar and broadly focused on increasing goods and services trade and cross-border investment. They included chapters on digital trade and ways to help small businesses export more.

The aims for an Australian deal included a focus on technology, innovation and research and development, while the objectives for the New Zealand talks made reference to the need to protect both countries' climate change commitments.

The first round of talks is expected to take place by videoconference in the coming weeks.