US blocks African candidate for WTO chief with eye on China 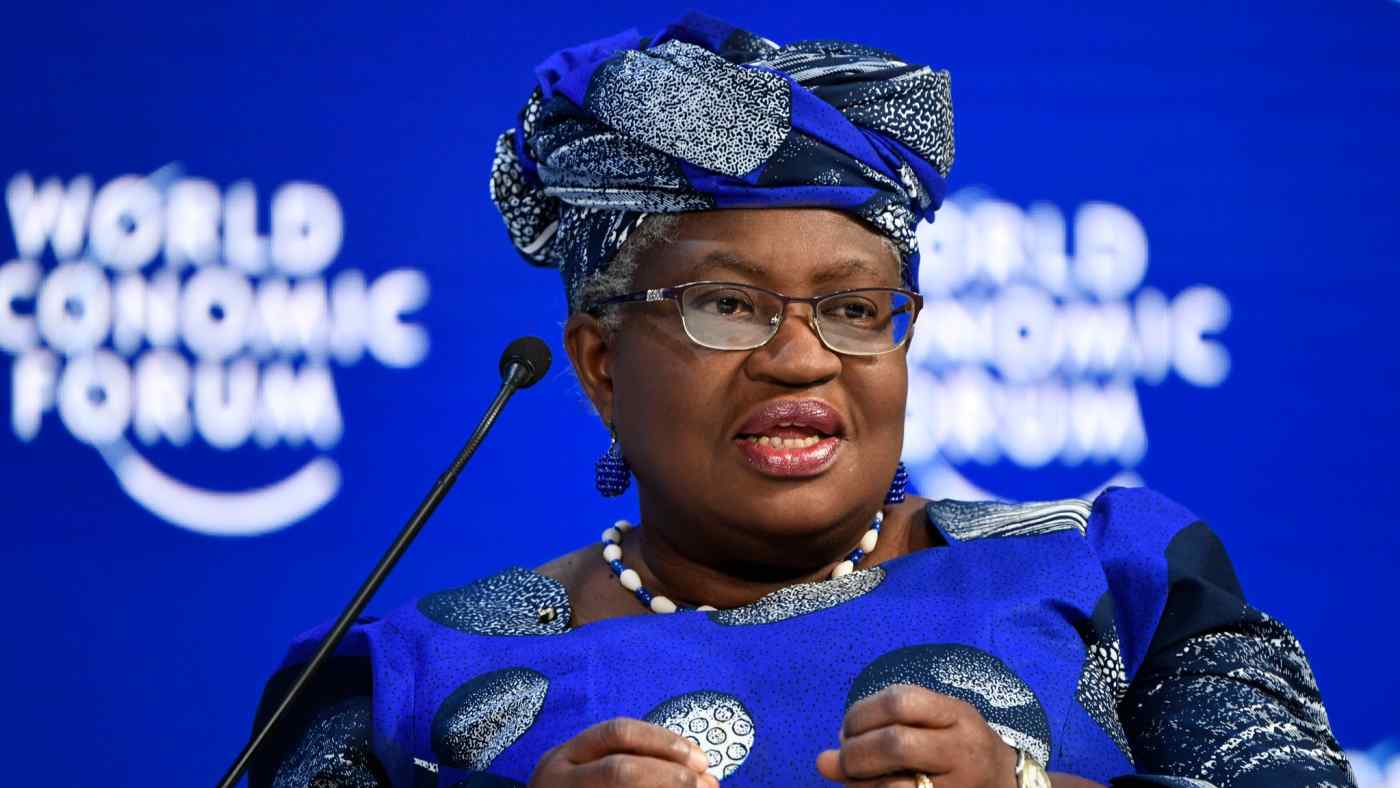 PARIS/NEW YORK -- The U.S. has expressed opposition to Nigerian-born economist Ngozi Okonjo-Iweala for the top job at the World Trade Organization, prolonging a selection process that was expected to conclude Wednesday.

Okonjo-Iweala, who formerly held the No. 2 post at the World Bank, had amassed wide support among African countries and secured around 80 votes, or half of the organization's members, by mid-October. More recently, she gained the backing of the 27 European Union members, all but clinching victory.