USTR talks WTO, China and climate in calls with counterparts 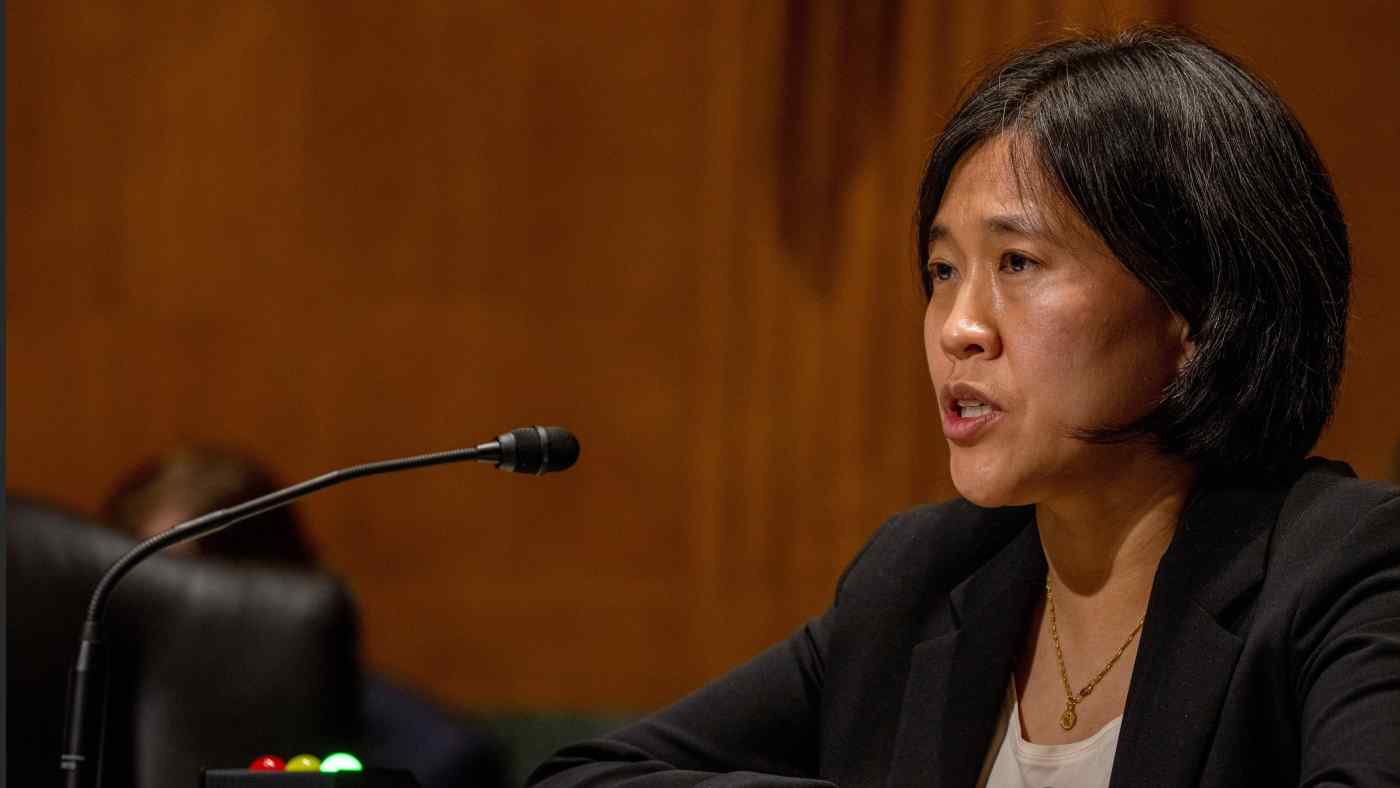 Starting her first full week on the job, Tai told WTO Director-General Ngozi Okonjo-Iweala that the Biden administration was committed to ensuring widespread access to COVID-19 vaccines, which the new WTO chief has made a priority.

"The two exchanged views on the future of trade and their shared commitment to economic empowerment through a worker-centered trade policy," USTR said in a statement, adding that they also discussed reform of the organization and its upcoming 12th Ministerial Meeting.

Tai, who was sworn in on Thursday, emphasized in calls to trade ministers the need to address climate change and racial equity in trade, and to work together to address concerns about forced labor and other issues related to China, her office said in a statement.

U.S. allies have been anxious to start talks with Tai after years of tariffs and tensions during the previous administration of former President Donald Trump. The White House has said it will put new trade deals on hold until it completes a review of all of Trump's trade policies.

Both officials also discussed the importance of fully implementing the pact, which went into effect last year, and building a partnership that supports underserved communities, USTR said.

USTR said Tai and Truss agreed to "work constructively to address unfair trade practices of non-market economies, such as China," including looking at issues such as use of forced labor.

Britain said they resolved to collaborate on shared concerns at the Group of Seven and WTO.

They also agreed to work together on the pandemic and the longstanding dispute over aircraft subsidies, USTR said.

Tai discussed her review of U.S.-UK free trade agreement talks conducted under the Trump administration and those talks would continue at the G7 ministerial meeting in March, it said.

Prospects for reaching a U.S.-UK deal are slim ahead of the expiration of congressional "trade promotion authority" this summer, sources said, but the two sides hope to work on other priorities, including global digital taxation talks.

In her talks with Dombrovskis, Tai highlighted the importance of transatlantic trade and investment, and "emphasized her strong desire to build on a positive and productive relationship with the European Union," USTR said.

They also discussed their interest in resolving the aircraft subsidy dispute and addressing global steel and aluminum overcapacity.