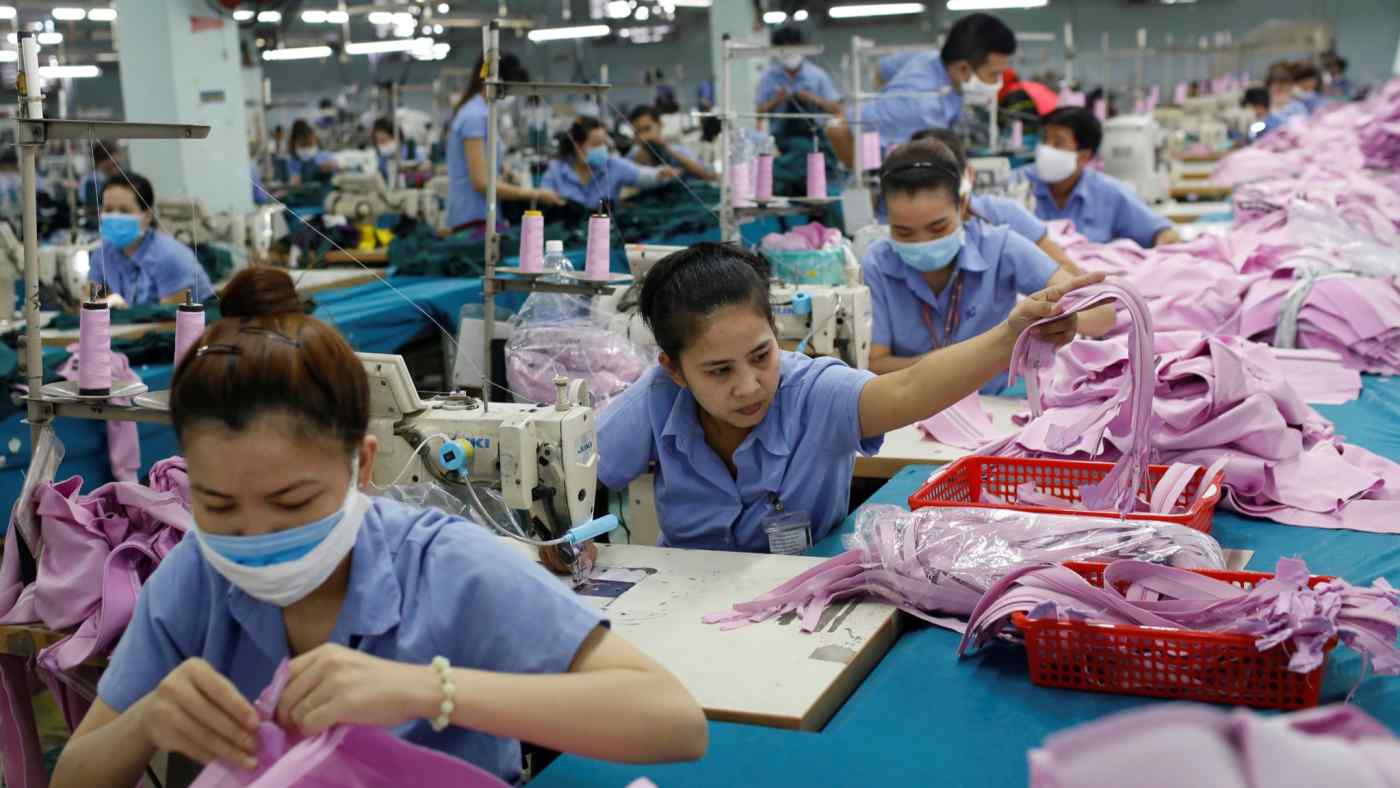 HANOI -- Vietnam's National Assembly approved a free trade agreement with the European Union on Monday, a move expected to help make the country a new investment destination for manufacturers looking to leave China.

The EU-Vietnam Free Trade Agreement (EVFTA) was unanimously approved and, following formal ratification, will take effect as early as August. The trade deal has already been ratified by the EU, making Vietnam the second Southeast Asian nation to have such a trade treaty with the European bloc after Singapore.