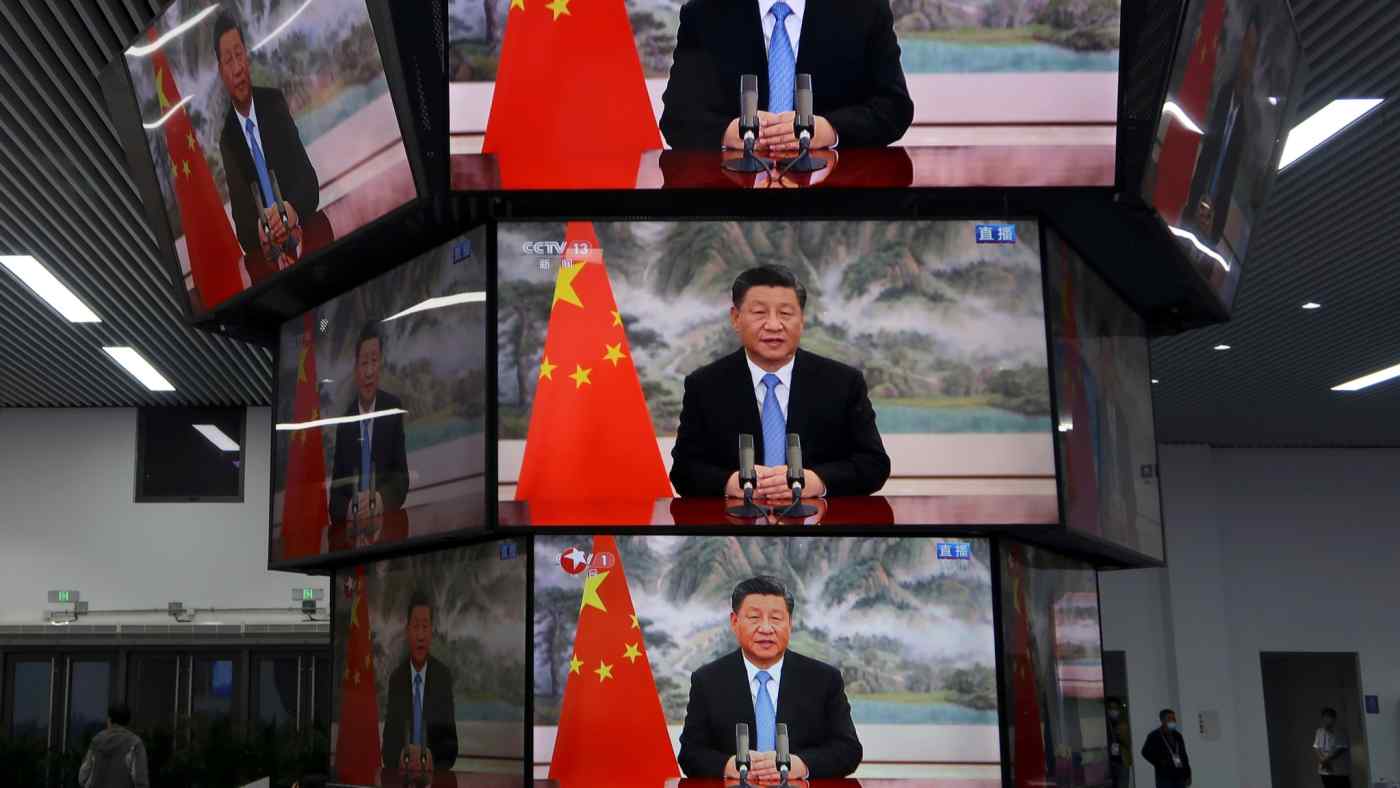 SHANGHAI -- President Xi Jinping said Thursday that China is open to negotiations on industrial subsidies and state-owned enterprises in order to be accepted into the Comprehensive and Progressive Agreement for Trans-Pacific Partnership.

This follows China's application to join the CPTPP in September, a move seen as undermining the role of the U.S. in championing free trade. Washington was the brainchild of the deal -- which includes allies such as Australia, Canada and Japan, as well as eight other countries -- but later decided to pull out.