Trump must salvage the 'Pacific pivot'

Uneven engagement in Asia is bad for US and the region 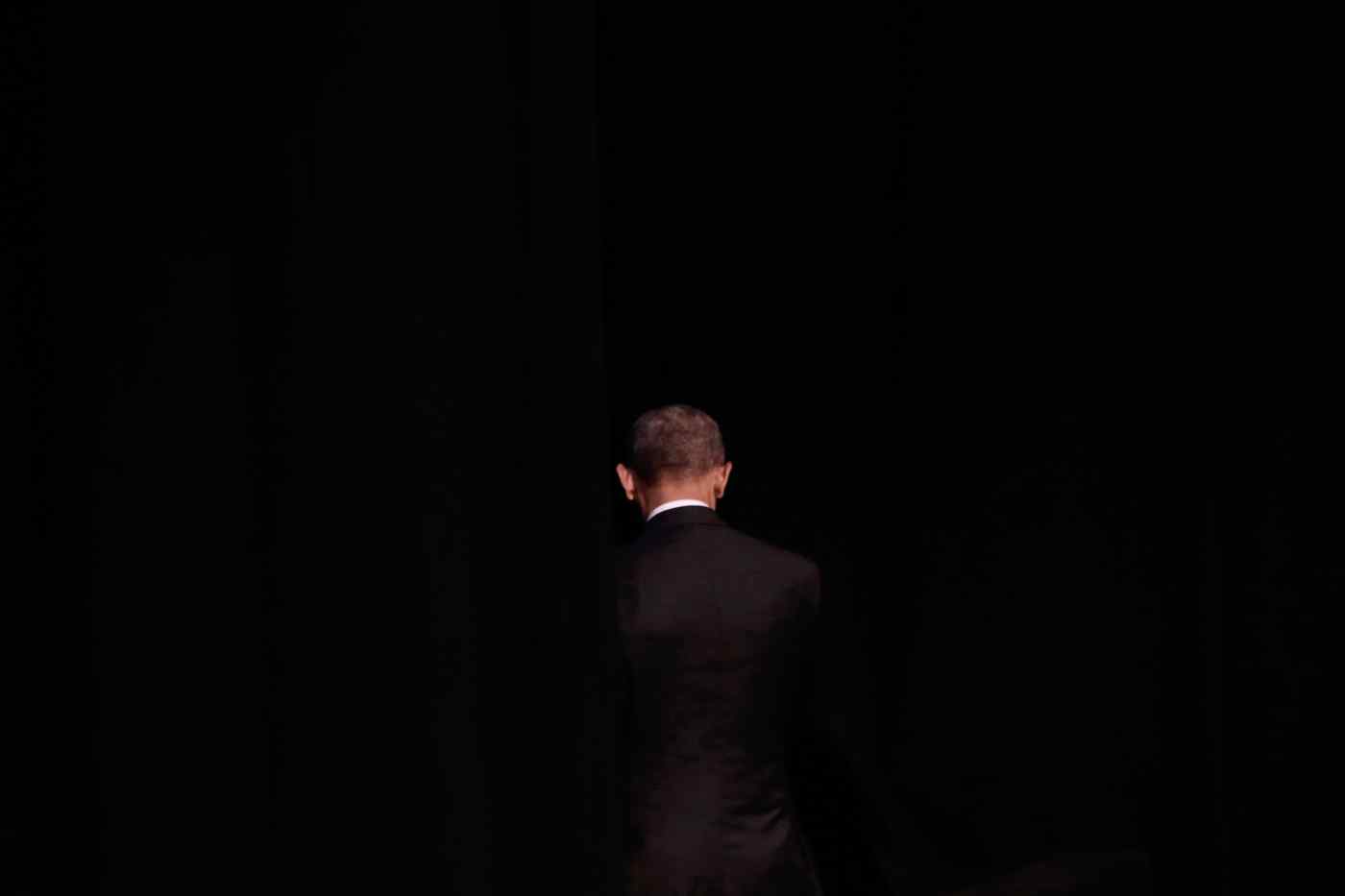 It is said in military organizations that "no good idea survives a change-of-command ceremony," and the same may be said of a U.S. presidential inauguration. Despite several years of advocacy -- with surprisingly little actual shift of attention or resources -- the much vaunted "Pacific pivot" of the Obama administration seems unlikely to be a central organizing feature of a Trump presidency, to say the least. Where will Asia policy go under the new administration? And what does it mean for Asia in the security dimension?

First, a quick review: The Pacific pivot, which was eventually renamed to the more benign-sounding "Pacific rebalance," was announced with much fanfare in late 2011. As originally envisioned, the idea was that after ending the intractable wars in Iraq and Afghanistan, the U.S. would focus far more of its time, attention and security resources on the Pacific region. This was the correct course for the nation, according to President Barack Obama and his team, because of the inexorable growth of the Asian economies, population and security capability.

Unfortunately, turbulent events in the Middle East, the rise of the Islamic State militant group, the collapse and functional destruction of Syria, the knock-on effects of the Arab spring, Russian President Vladimir Putin's adventurism in Ukraine and annexation of Crimea, and European nervousness at Russian behavior all conspired to make any truly noticeable, let alone dramatic, shift of resources to the Pacific impossible.

There has been a series of start-and-stop initiatives over the past few years -- a shift in a handful of U.S. Navy warships, stationing U.S. marines in Australia, more visits by senior officials, and better dialogue with midsize nations, such as Vietnam, Malaysia and Indonesia. But nothing particularly striking has occurred. In fact, more U.S. assets have flowed into Europe to reassure jittery allies there; and the number of U.S. soldiers involved in fighting both the so-called Islamic State in Iraq and Syria plus an ongoing training mission in Afghanistan have all been increasing at the expense of the Pacific.

Perhaps the centerpiece of the Pacific pivot was the negotiation of two important agreements. The first was the global environmental treaty on climate change, in 2015, which included at its core an understanding between China, India, Japan and the U.S. about emissions. This linkage between the three big Asian economies alongside the U.S. was a crucial part of the Asian pivot. The second, and even more important piece of the pivot, was the U.S.-led Trans-Pacific Partnership -- an enormous, detailed and laboriously negotiated trade agreement between 12 Pacific Rim countries. Even if the security and military pivot was not fully realized, the narrative of the Obama administration went, the economic and environmental basis would be enormously important.

NEW TEAM Now we come to the new U.S. administration. Virtually everything President-elect Donald Trump and his team have said about Asia has had a negative undertone. It began with comments about the need for Asian allies -- with Japan and South Korea singled out by name -- to "pay for their own defense," or actually pay the U.S. to maintain troops forward in their countries, much of which they do already. It also includes abrogating the Paris Agreement, also known as COP21, amid real skepticism about global warming. But the death knell of any concept of a Pacific pivot has been the complete rejection of the TPP. Even the stalwart supporters of the TPP in the White House have acknowledged that the pact is dead on arrival.

None of the individuals mentioned for key posts in the new administration have significant experience in Asia, with the exception of former U.S. Ambassador to China Jon Huntsman, whose name has hardly been prominent compared to Newt Gingrich, John Bolton, General Jim Mattis, Mitt Romney, Lt. Gen. Mike Flynn and Rudy Giuliani. While Trump has certainly done business in Asia, including buying products in China for his various Trump lines, he hardly qualifies as an expert in that part of the world. So the first problem is simply a lack of knowledge and enthusiasm for Asia, at least as the initial appointments are announced.

A second challenge for the region will be an accusatory perception, often stated on the campaign trail, that millions of American jobs have been exported to Asia. As a candidate, Trump mentioned the idea of a 45% tariff on Chinese goods, a move that would ignite a trade war. With this as a starting point in any discussions between Trump and President Xi Jinping of China, the conversation will be even more strained when talk turns to events in the South China Sea and frequent collisions between the nations in the cybersphere.

Third and finally, in the military dimension there is plenty of room for competition and miscalculation. Given Chinese claims to the South China Sea at the expense of virtually every other nation around the littoral of the body of water, the U.S. is regarded as a counterweight to Chinese behavior. In the East China Sea, Japan looks for U.S. support over the controversy with China regarding the the Senkaku Islands, known as Diaoyu in China. With Trump's earlier indications he will discuss ways to reduce U.S. military support to allies unless they are willing to shift to a "pay to play" system of reimbursing the U.S. for costs, the only "pivot" on the horizon appears to be one away from U.S. engagement and operations in the vast Indo-Pacific theater. This is bad news generally for Asia.

It does not have to be this way, of course. Trump may receive good advice from members of his incoming team who are as yet unidentified -- and it should include a truly strategic approach to the region that has eluded the Obama team. Such an approach should include outreach to India to make it feel well and truly connected to the U.S. as partners in Asia; working to link India and Japan together as geopolitical partners with the U.S.; encouraging China to reduce its aggressive and destabilizing activity in the cyber world; encouraging non-U.S. nations to move forward on the TPP with an eye toward at least allowing an opening for the U.S. to reconsider in the future; strengthening missile defense on the Korean Peninsula to reduce Kim Jong Un's options; and above all, drafting a strategic plan to engage China constructively in the region.

All in all, given the pronouncements on the campaign trail, there is a high likelihood that significant U.S. engagement in Asia will diminish, at least in the political and military sphere, and possibly in the economic realm. Indeed, the big winner may well be the Regional Comprehensive Economic Partnership, a grouping of the 10 member states of the Association of Southeast Nations plus six additional countries -- but excluding the U.S. -- in a proposed free trade area stretching from India to Japan.

Hopefully, with further appointments, President-elect Trump will bring some much-needed Asian geopolitical and military experience to his team, and will re-evaluate the importance of the U.S. role in the Pacific. If not, it truly is a requiem for the Pacific pivot.

James Stavridis is dean of The Fletcher School of Law and Diplomacy at Tufts University; he served as 16th Supreme Allied Commander at NATO and spent over half of his naval career in the Western Pacific.