Two decades on, Japan's economy still scarred by crisis of 1997

With the finance ministry's role much reduced, many wonder who to trust 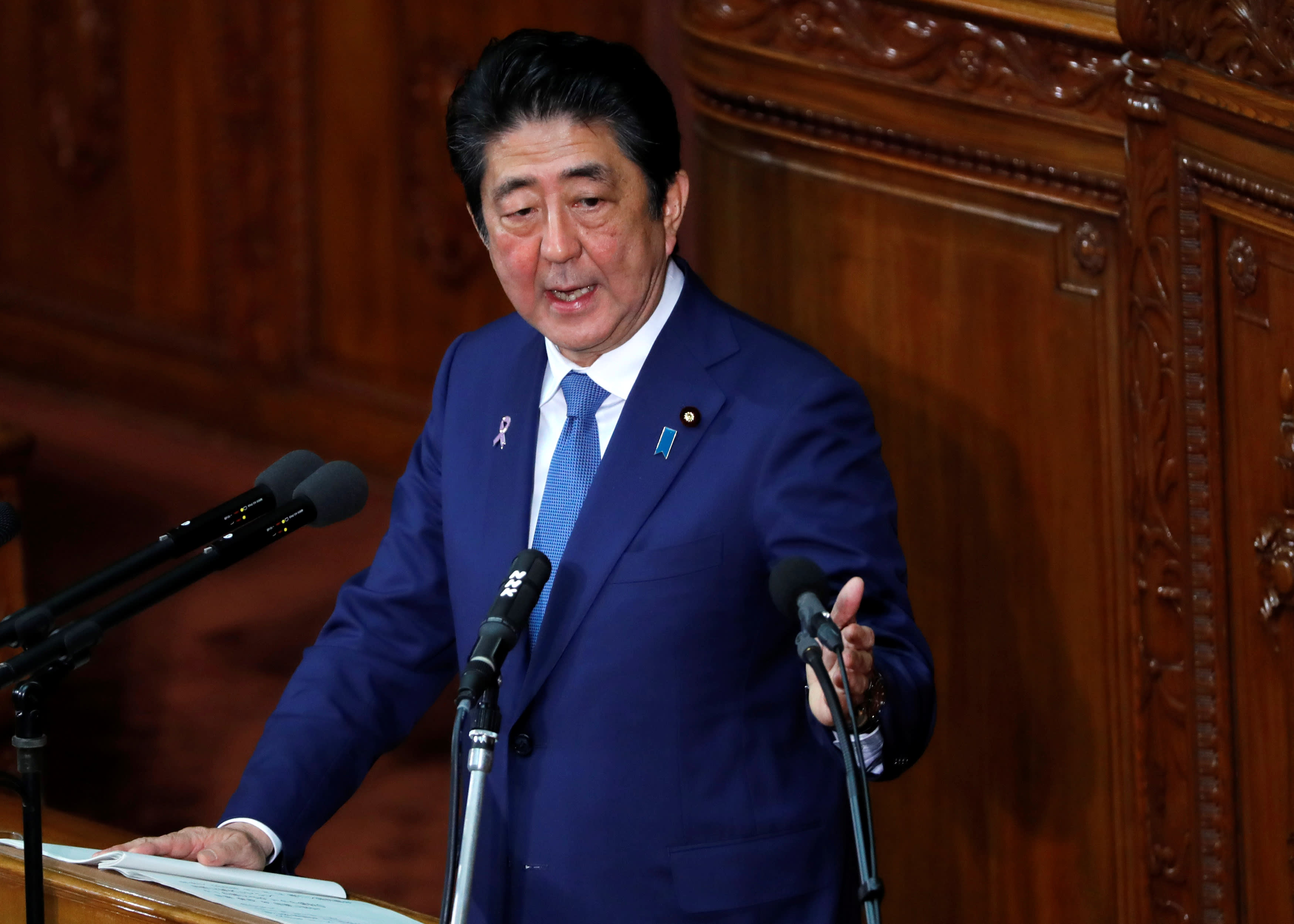 TOKYO -- In November 1997, Japan's economy froze due to the cascading failures of a number of big financial institutions, including Sanyo Securities, Hokkaido Takushoku Bank, Yamaichi Securities and Tokuyo City Bank. When anxious depositors went to major banks to withdraw their money, they were led away to conference rooms hidden from view, and to other places.

Seven years had already passed since the burst of Japan's stock market bubble. But it was only in the autumn of 1997 when people began to realize the full extent of the damage caused by the collapse of the bubble economy.

In the 20 years since, Japan's economy has changed drastically. People once took comfort in the guiding hand of the Ministry of Finance, as embodied in the expression: "Control by the MOF." But the crisis ended that, raising the question: "Who can be relied upon?"

While some of the power has shifted to the politicians, that question has still to get a satisfactory answer, and the country has been left vulnerable to festering risks.

The failure of such large financial institutions in 1997 had been considered impossible. When it happened, it triggered a sudden and dramatic contraction of the economy. The job market fell into an "ice age." The number of full-time employees -- which had continued to rise after the bubble collapsed earlier in the decade -- began falling in 1998. In 2003, the ratio of non-regular employees to all employed workers topped 30%, up from 23% in 1997. By 2014, it had risen to 37%.

The 1997 crisis rattled the bureaucracy-led order. The highly orchestrated style of financial administration and pursuit of fiscal reform under finance ministry leadership came under strong distrust.

The cozy relations between regulators and financial institutions came under widespread criticism. In 1998, officials of both the finance ministry and the Bank of Japan were arrested in bribery scandals. The finance minister and the BOJ governor both resigned to take responsibility. The fiscal and financial authorities were separated, and the Financial Supervisory Agency was created in 1998, and later renamed the Financial Services Agency.

On Nov. 28, 1997, four days after the collapse of Yamaichi Securities, the Fiscal Structure Reform Law was enacted with little notice from the broader public, which was in the midst of financial panic. Yet the legislation was unprecedented, setting a budgetary cap and a reduction target for each area of government spending. It was a a core reform tool of the administration of then Prime Minister Ryutaro Hashimoto. 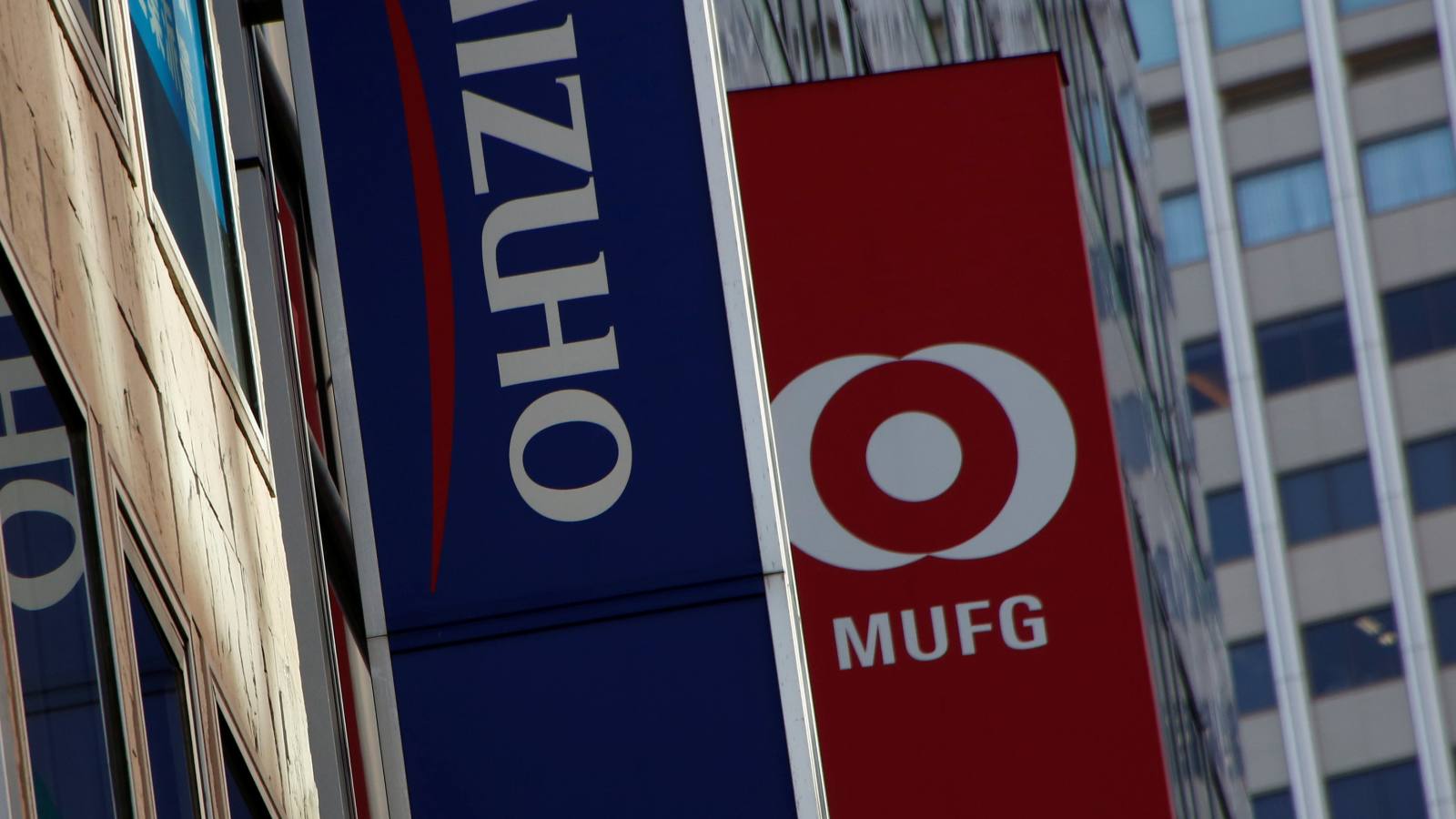 The timing of the law could not have been worse. Amid the economic downturn that followed an increase in the consumption tax to 5% from 3% in the spring of 1997, the law was widely criticized. In May 1998, it was amended to postpone the target date for fiscal reform, and in December, it was shelved entirely by the administration of Keizo Obuchi, who had succeeded Hashimoto.

It is probably reasonable to say the transfer of economic power to the prime minister's office began with the administration of Junichiro Koizumi, formed in 2001. The winds of change eventually led to an entirely new government under the Democratic Party of Japan from 2009 to the 2012, and to the current administration of Shinzo Abe.

The economy is far different under Abe than it was at the time of the crisis 20 years ago.

For one thing, the finance ministry is no longer powerful enough to control the prime minister. Under Abe's economic program, known as "Abenomics," the BOJ has carried out massive purchases of Japanese government bonds in close cooperation with the government.

The prime minister has twice delayed a planned increase in the consumption tax to 10%, despite opposition from the finance ministry. And just before the lower-house election in October, he postponed the target date to restore the nation's finances to healthy state. His governing coalition won a landslide victory in the election.

Meanwhile, the Financial Services Agency has gained independence from the finance ministry. In July this year, FSA Commissioner Nobuchika Mori was reappointed for a rare, third one-year term, and may currently be one of the best-known bureaucrats. The FSA has become a powerful financial industry watchdog and has promoted the disposal of banks' bad loans.

On Nov. 7 this year, the Nikkei Stock Average hit its highest level since January 1992, surpassing a high set during a bubble in June 1996. Government data released on Nov. 15 showed that the economy grew a real 1.4% in the July-September period from a year earlier, the seventh consecutive quarter of growth, and the first such streak in 16 years.

At the end of March 2017, after a series of realignments and consolidations among big banks, the outstanding bad loan balance held by major banks fell below 3 trillion yen ($27 billion). That compares with the end of March 1998, when the figure totaled some 30 trillion yen.

Yet Japan's fiscal conditions have vastly deteriorated since the enactment of the fiscal structure reform legislation in 1997. While the balance of power between politicians and bureaucrats has changed dramatically, the risks facing Japan have not disappeared. There have been no signs of panic, but the financial system faces creeping risks.

In the initial budget for the current fiscal year through March, the outstanding balance of JGBs totals 865 trillion yen, more than three times the 258 trillion yen in fiscal 1997. The ratio of central government debt issuance to gross domestic product has soared to 156% from 48%.

Alarming signs are looming over regional banks as well. According to the FSA, more than half of regional banks incurred losses in lending and other core operations in the fiscal year through March 2017. The operations of these banks are being undermined by the BOJ's ongoing negative interest-rate policy, by a declining population and the disintegration of local communities.

Twenty years after the crisis of 1997 prompted the question: "Who can be relied upon?" There is no answer in sight.