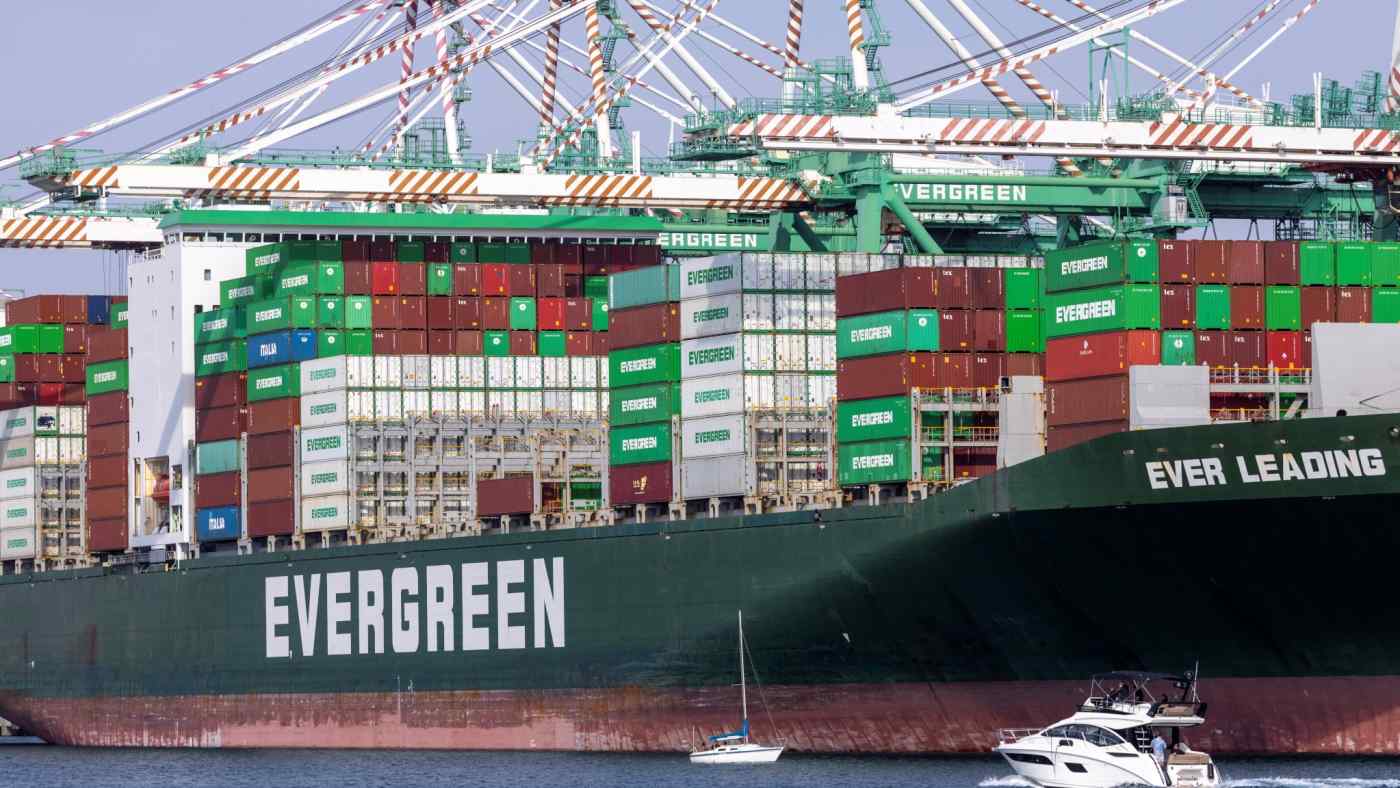 WASHINGTON (Reuters) -- The U.S. economy grew at its slowest pace in more than a year in the third quarter as COVID-19 infections flared up, further straining global supply chains and causing shortages of goods like automobiles that almost stifled consumer spending.

Gross domestic product increased at a 2.0% annualized rate last quarter, the Commerce Department said in its advance GDP estimate on Thursday. That was slowest since the second quarter of 2020, when the economy suffered a historic contraction in the wake of stringent mandatory measures to contain the first wave of coronavirus cases.

The economy grew at a 6.7% rate in the second quarter. The delta variant of the coronavirus worsened labor shortages at factories, mines and ports, gumming up the supply chain. Economists polled by Reuters had forecast GDP rising at a 2.7% rate last quarter.

Strong inflation, fueled by the economy-wide shortages and pandemic relief money from the government over the course of the public health crisis, cut into growth. Ebbing fiscal stimulus and Hurricane Ida, which devastated U.S. offshore energy production in late August, also weighed on the economy.

Consumer spending, which accounts for more than two-thirds of U.S. economic activity, grew at a 1.6% rate after a robust 12% growth pace in the April-June quarter. Though automobiles accounted for a chunk of the stagnation, the Delta variant also curbed spending on services like air travel and dining out.

But there are signs that economic activity picked up as the turbulent quarter ended. The summer wave of COVID-19 infections has subsided, with cases declining significantly in recent weeks. Vaccinations have also picked up. The improving public health situation helped to lift consumer confidence this month.

Fewer Americans are filing new claims for unemployment benefits. That improving trend in labor market conditions was confirmed by a separate report from the Labor Department on Thursday showing initial claims for state unemployment benefits dropped 10,000 to a seasonally adjusted 281,000 last week, the lowest level since mid-March 2020.

It was the third straight week that claims remained below the 300,000 threshold. Economists polled by Reuters had forecast 290,000 applications in the latest week.