Steep tariffs would disrupt supply chains across the continent 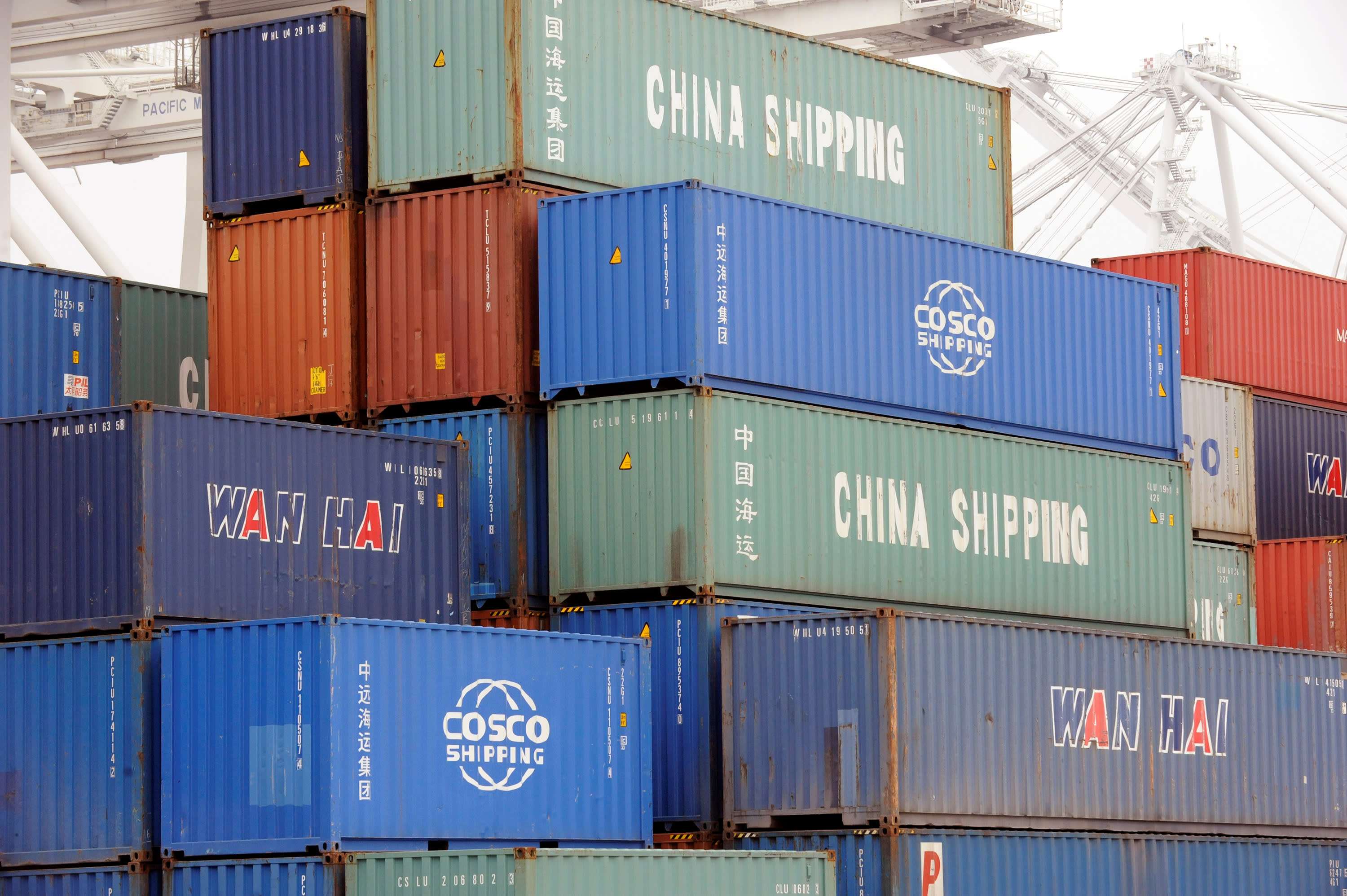 A trade war between the U.S. and China would produce no winners and the impact would be felt throughout Asia, participants at the Boao Forum in China argued.   © Reuters
ISSAKU HARADA, Nikkei staff writerApril 10, 2018 07:21 JST | China
CopyCopied

BOAO, China -- Intensifying trade friction between the U.S. and China is not just a bilateral matter but one that could slow growth across the entire Asian economy, leaders attending the Boao Forum for Asia warned on Monday.

The forum, which features key people from government, business and academia from across the world, opened Sunday and will run through Wednesday. Many called for dialogue to resolve disagreements rather than embarking on a trade war.

Fan Gang, director of China's National Economic Research Institute, pointed out that parts from South Korea, Japan and Taiwan are assembled in China and exported to the U.S. Steep American tariffs on Chinese products could jolt a supply chain network that spans all of Asia, he said.

China should work on reducing its trade surplus with the U.S., said former People's Bank of China Gov. Dai Xianglong, who noted that exports contributed only a limited amount to the country's economic growth.

There is speculation that China could sell off its U.S. Treasury holdings in retaliation. Such a move would raise interest rates in the U.S. and have implications for the entire global economy.

But Zhang Yuyan, a senior researcher at the Chinese Academy of Social Sciences, says a sell-off is not likely. Trade and monetary policy should be handled separately, he said.

American and Chinese leaders and bureaucrats are well aware that trade wars produce no winners, Zhang said. The two countries will make headway through negotiation over the next two months, until the U.S. makes a decision on tariffs related to alleged Chinese intellectual property infringement, he said.

Many Chinese are looking at the trade tensions between Japan and the U.S. in the late 1980s for a potential solution. Former Bank of Japan Gov. Masaaki Shirakawa said leaders should be mindful of the underlying issues. For instance, he said the central bank's monetary easing contributed to the creation of Japan's bubble economy after the 1985 Plaza Accord strengthened the yen against the dollar. Japan kept adding to its debt but should have focused on countering the drop in its potential growth rate due to a shrinking working population by boosting productivity, Shirakawa said.