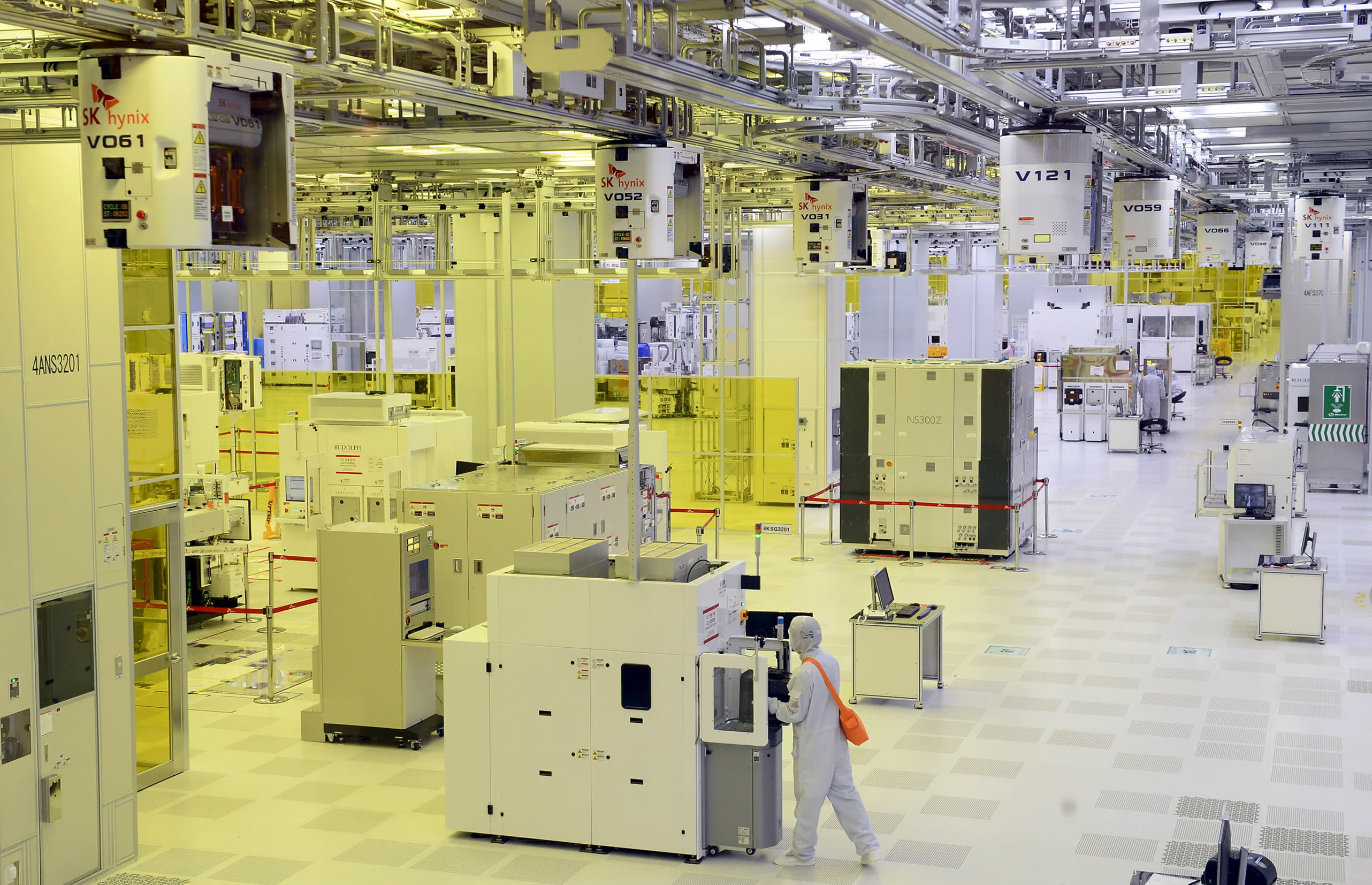 If the U.S. and China agree to expand Chinese chip imports to America, South Korean chipmakers will be hit.   © Reuters

SEOUL -- South Korea's exports will decline by 6.4% if a trade war between the U.S. and China escalates, said a Seoul-based institute which recommended that corporations diversify geographically and the government prevents protectionist measures from widening.

The Institute for International Trade, a research branch of the Korea International Trade Association, estimated that the country's exports will fall by $36.7 billion this year, if the U.S., China and the EU hike their tariffs by 10%.

"We forecast our exporters, who rely heavily on the G2, will face damage as trade conflicts between the two countries are inevitable, caused by the U.S. sanctions on Chinese imports and China's retaliations against them," said Senior Researcher Moon Byung-ki in a report, referring to the Group of Two countries, the U.S. and China.

The report comes after U.S. President Donald Trump told the U.S. Trade Representative last week to determine if additional imports on $100 billion worth of Chinese products would be appropriate. This was in addition to his initial proposal of 25% tariffs on 1,300 Chinese goods valued at $50 billion last month.

Earlier this month, China retaliated by announcing plans to impose 25% tariffs on $50 billion worth of U.S. exports. The 106 affected products will include soybeans and chemicals, targeting rural states which are split in their support for Trump's Republican Party and the Democratic Party. The hikes could affect the way the votes swing in the midterm elections in November.

The IIT report said that if the U.S. and China come to a compromise and agree on expanding Chinese imports of U.S. semiconductors, South Korean chip exports will also be hit. The country is home to two key memory chipmakers in the world -- Samsung Electronics and SK Hynix.

"South Korea's semiconductor exports to China are expected to drop $4 billion, or 0.7% of its total exports annually, if China expands imports of U.S. chips," said Moon.

South Korea exported semiconductors worth $65.5 billion to China last year, accounting for 25.3% of the market while those of the U.S. reached $10.5 billion, representing a 4% share. In particular, South Korea was the largest exporter of memory chips that account for more than half of the import market in China.